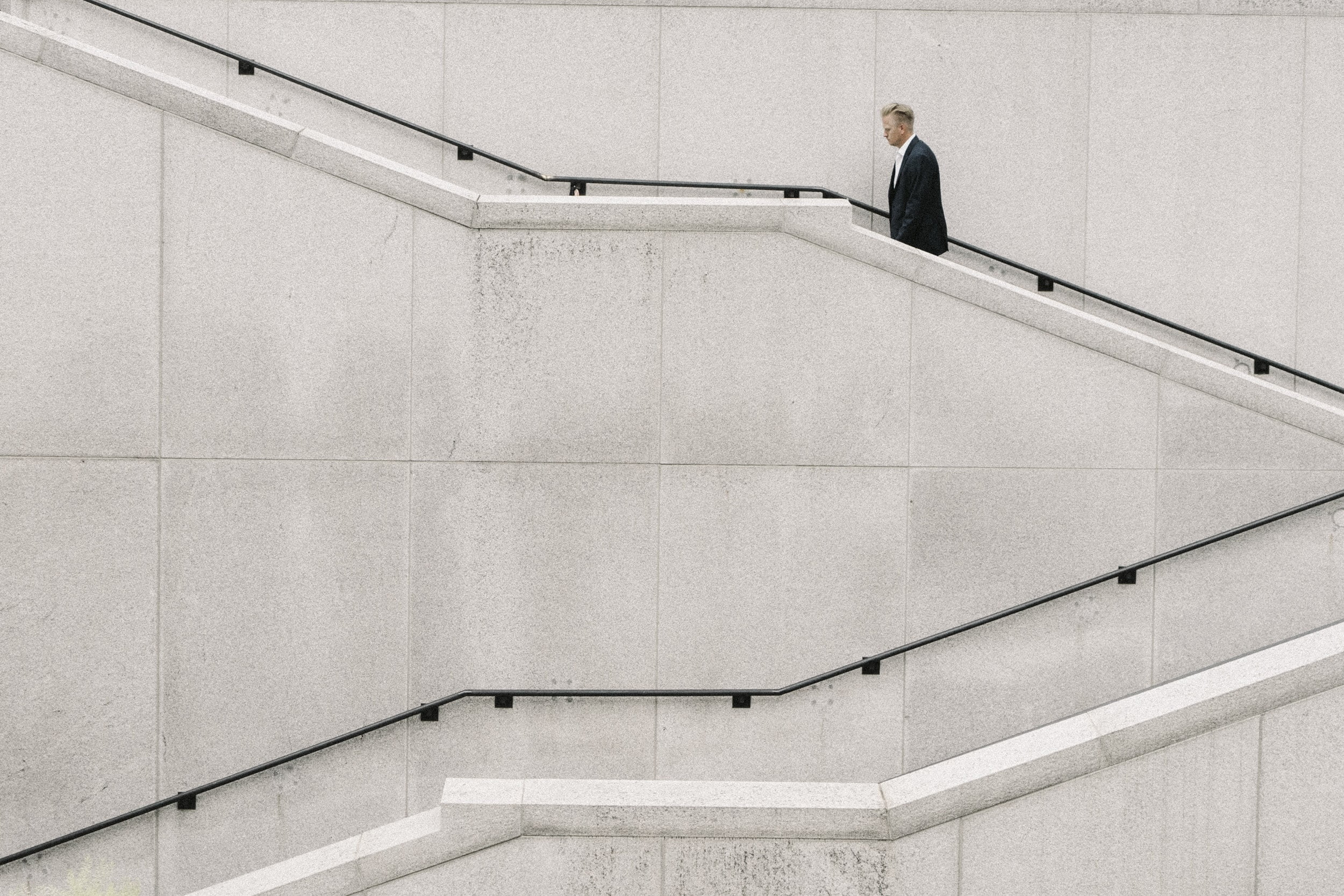 Bitcoin will undergo a scheduled technical upgrade on May 12 that would dramatically reduce the reward that is offered to the computer operators who “mine” the cryptocurrency by half.

The so-called “halving” is a bullish event, at least according to long-term investors and short-term speculators within the emerging Bitcoin industry. Top analysts with astound financial backgrounds anticipate that the third supply rate cut would raise prices exponentially.

The upside sentiments take cues from the last two halvings, each of which preceded surplus price rallies, as shown in the graph below.

Meanwhile, there is also a bearish stigma that comes alongside a halving event. Analysts point that the last two supply cuts sent prices down by double-digit percentages in the leading months. One reason that explains the post-halving price drops is the cost of mining which gets doubled.

“Miners” who were operating via older mining machines can no longer adjust to the new upgrades in the Bitcoin network. They, therefore, start yielding losses – more power costs, fewer bitcoin rewards. Those who cannot sustain losses eventually sell out their bitcoin holdings to cover costs. That ultimately adds up to the downside pressure.

The post-halving crash theory focuses on only one aspect of the cryptocurrency ecosystem: the miners. Meanwhile, the analogy conveniently ignores other fundamental factors that catalyzed a bitcoin price crash after the supply rate cut.

Part of the gains leading up to the second halving on July 11, 2016, underwent negation almost two weeks after the event. Moreover, the crash appeared to have occurred only after the news of a top Bitcoin exchange swept across the traders’ sentiment.

In retrospect, BitFinex lost more than $60 million worth of BTC (at current exchange rates: ~$1.05 billion) to a security breach. Given the size of the theft, many traders decided to sell-off their holdings before the hackers do. As a result, the bitcoin price fell by as much as 27.09 percent around the hacking incident.

Also, that was the last time the market ever saw bitcoin trading below $500.

The Next Bitcoin Halving

Bitcoin could sustain the post-halving FUD despite miners’ capitulation, given the cryptocurrency has prevailing demand. Its price rally above $10,000 that led up to the event certainly requires a correction. But this time, the bigger reason for a sell-off is not miners, but a pandemic that is forcing investors out of their risk position.

Photo by Joshua Ness on Unsplash

Tags: bitcoinbtc usdcryptocryptocurrencyhalving
Tweet123Share196ShareSend
Win up to $1,000,000 in One Spin at CryptoSlots