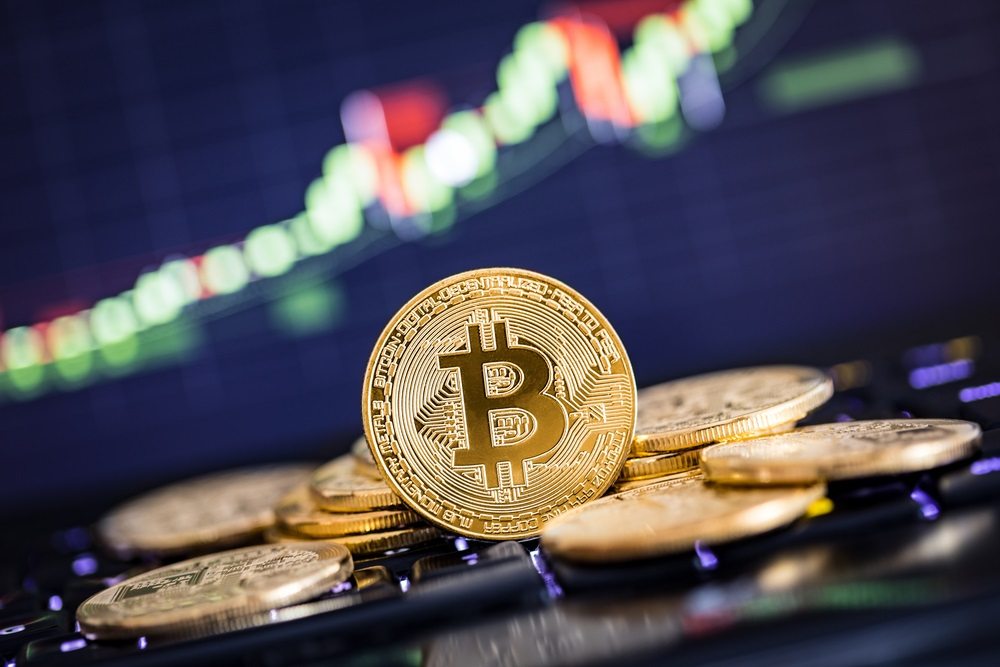 The U.S. Justice Department has opened a criminal investigation into cryptocurrency price manipulation purported by market participants. In the meantime, Bitcoin continues to move lower towards the $7,000 line in an overall gloomy week for digital currencies.

U.S. federal prosecutors are working with the Commodity Futures Trading Commission (CFTC) in a criminal probe that focuses on price manipulation schemes, including spoofing – a widely practiced form of price influence in which traders flood the market with fake orders in order to bait other players into taking the opposite side – and wash trading, in which the cheater trades with themself to create a false impression of market demand and trading volume.

Extreme market volatility and lack of regulatory oversight over trading platforms have led the justice system and financial watchdogs in the U.S. to worry over the cryptocurrency market and potential criminal market plays. China has cracked down on its cryptocurrency ecosystem, particularly Bitcoin miners, trading platforms, and digital currency payments solutions providers, over similar concerns, but also in order to keep its centralized financial system unchallenged.

New regulatory actions promoted in Japan, South Korea, India, Thailand, the Philippines, and other countries, may have helped drown the price of Bitcoin in 2018. Bitcoin came from its all-time highs in the $20,000 area only to be pulled down as the new year promised more government coordination regarding cryptocurrencies.

Gemini Trust, the New York-based digital asset exchange led by the Winklevoss twins, has recently hired Nasdaq Inc. to conduct surveillance of cryptocurrency trading on their platform. Cameron and Tyler Winklevoss have called for the creation of a self-regulatory body made up by trading platforms within the industry.

Cryptocurrency trading is fragmented on dozens of platforms across the globe, many of which not even registered with the relevant financial watchdog. In the U.S., the CFTC is capable of imposing fines on spot market fraud even though the agency does not regulate it.

John Griffin, a University of Texas finance professor who has studied cryptocurrency market manipulation told Bloomberg that limited oversight of digital currency trading makes it a target for crooks.

“There’s very little monitoring of manipulative trading, spoofing and wash trading. It would be easy to spoof this market.”

Price manipulation within the cryptocurrency market, whether it is spoofing or wash trading, could break investor confidence in such a young niche trading asset. Market capitalization has been in decline since early May, having lost nearly $150 billion from those highs. Criminals engaging in such practices profit from market volatility and they may have a direct role in the current market sentiment.

Tags: bitcoinbitcoin pricecftccryptocurrencyGeminiJustice Departmentprice manipulationspoofingwash trading
Tweet123Share196ShareSend
Win up to $1,000,000 in One Spin at CryptoSlots