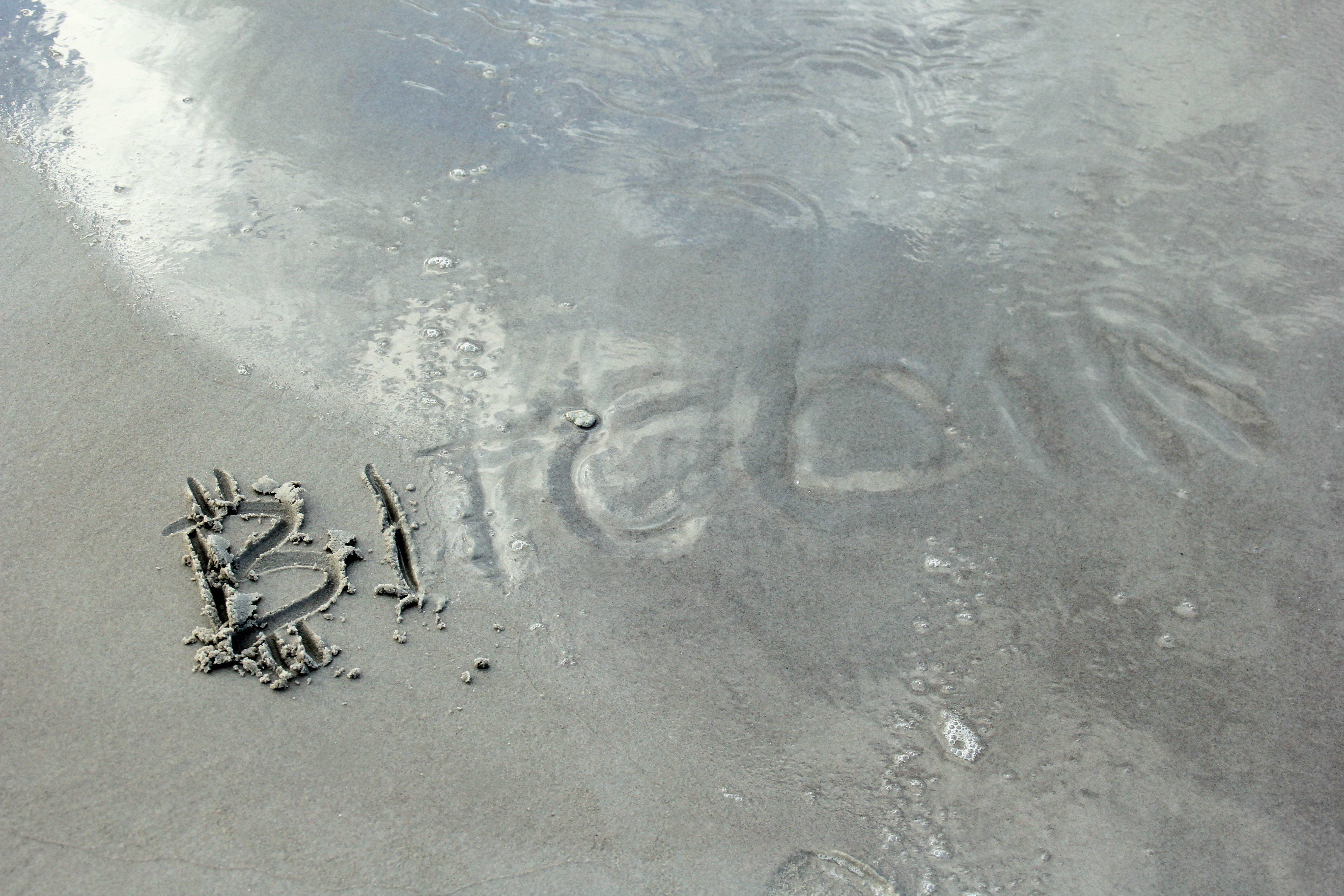 The leading cryptocurrency by market cap, Bitcoin, has once again broken below $8,000 after the repeated defense of the critical support level by bullish crypto investors. Now that bears are back in control, they’ve already pushed Bitcoin price to as low as $7,500, putting Bitcoin is at risk of further downside.

But where are the key levels where a bounce may occur, and when will the crypto asset return to a bull market?

In late October, a powerful bullish impulse from $7,400 to $10,500, setting the crypto asset’s third-largest one-day gain in its short, decade-long history, caused the entire market to turn bullish once again, despite weeks of ongoing downtrend.

The thought was that Bitcoin doesn’t perform so well and have such enormous gains outside of a bull market, however, the entire move may have been nothing more than a massive short squeeze and bearish retest of former support turned resistance.

However, the powerful rally has all but been erased at this point, with the first-ever cryptocurrency falling to $7,500 this morning after a break of $8,000. Bitcoin price dropped below $8,000, and not even 24 hours later, another $500 was wiped out in value from the crypto asset.

Bulls have thus far been able to defend $7,500, causing a slight bounce to as high as $7,650 as of the time of this writing, but the defense is already starting to fail and return to declining prices.

Support at this level, ranging from $7,300 where the previous major reversal occurred, through $7,500 is a critical level that bulls must defend to prevent a much deeper drop into the $6,000 range.

What Happened to the Bull Market? Will BTC Return to Bear?

If bulls aren’t able to defend current levels, a push to as low as $6,600 to the bottom of the downtrend channel Bitcoin has been trading within since June is likely to result.

However, if bulls can defend this level, they must reclaim above $8,000 for a chance to return to a bull market. Otherwise, Bitcoin price could fall further into a continued bear market and potentially set a new bear market low.

It’s long been thought that Bitcoin, after bottoming back in December 2018 around $3,100, was ready to begin its next bull run, but after the 2019 parabolic rally failed to set a new high, the crypto asset ran out of steam and has been falling in value ever since.

The days ahead are critical for Bitcoin, and the current price action could make it or break it for the first-ever cryptocurrency.

Tags: bitcoinbitcoin pricecryptoresistancesupport
Tweet123Share222ShareSend
Win up to $1,000,000 in One Spin at CryptoSlots