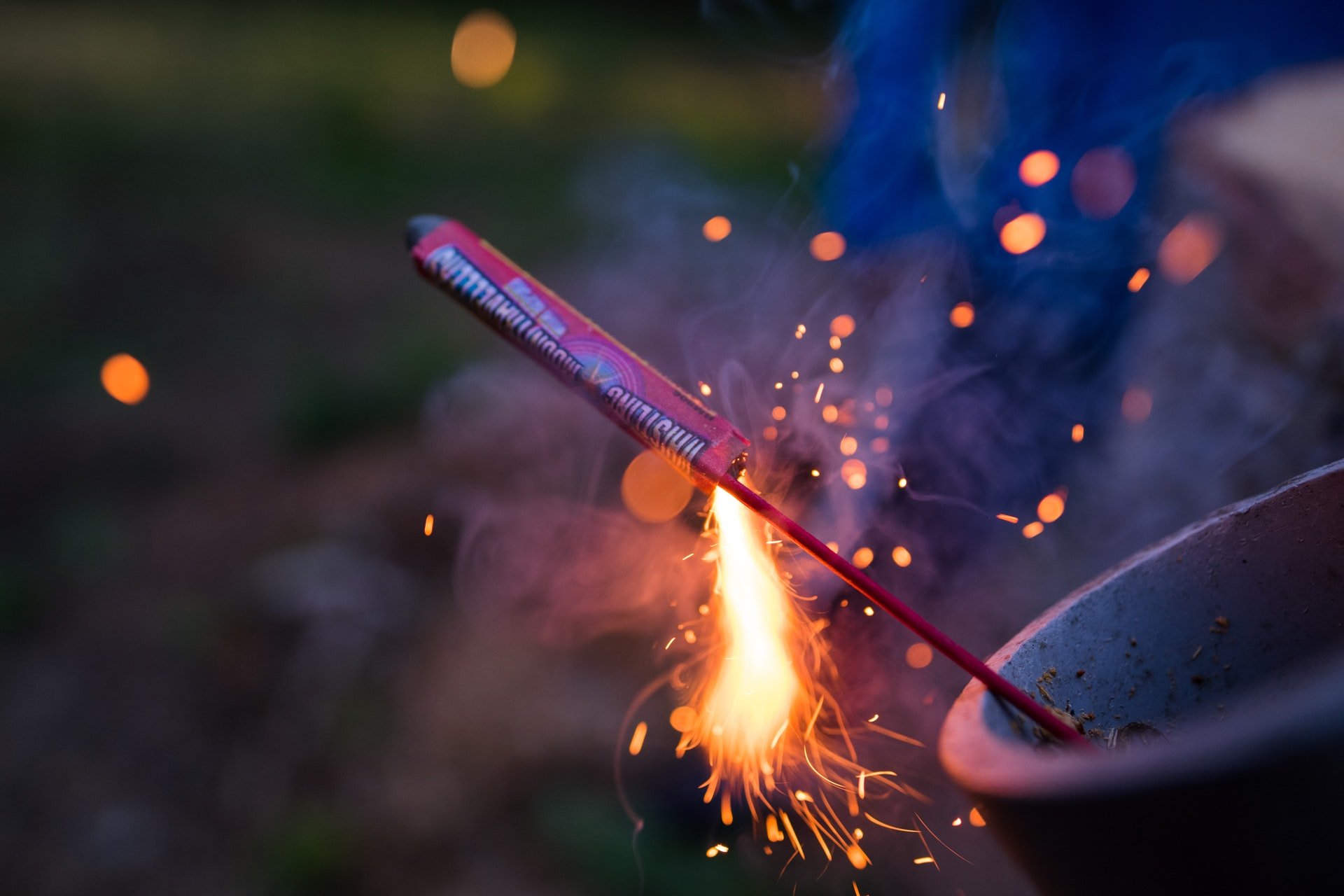 Bitcoin Price is Primed For Upsurge to $8,000 And Only 1 Thing is Holding it Back

Yesterday, bitcoin bears made a couple of attempts to push the price further lower below $6,800 against the US Dollar. They failed and it resulted in a bullish reaction in BTC above the $6,950 and $7,000 resistance levels.

More importantly, there was a break above a major bearish trend line with resistance near $7,035 on the hourly chart of the BTC/USD pair. The pair is now trading above the $7,100 level and approaching the $7,200 resistance.

If bitcoin successfully clears the $7,280-$7,300 hurdle, there could be a sharp upward move. An initial resistance is near the $7,500 level, above which the bulls are likely to aim a test of the $8,000 handle in the coming sessions.

If bitcoin starts a downside correction, it could revisit the $7,030 and $7,000 support levels. Besides, the 100 hourly simple moving average is also near the $7,030 level to act as a strong buy zone.

Any further losses below $7,000 and the 100 hourly SMA could negate the current bullish view. In the mentioned case, the price might revisit the $6,760 swing low in the near term.

Hourly MACD – The MACD is slowly reducing its bullish zone.