Bitcoin Price Holds Strong Above $9,200: A Strengthening Case for Upside 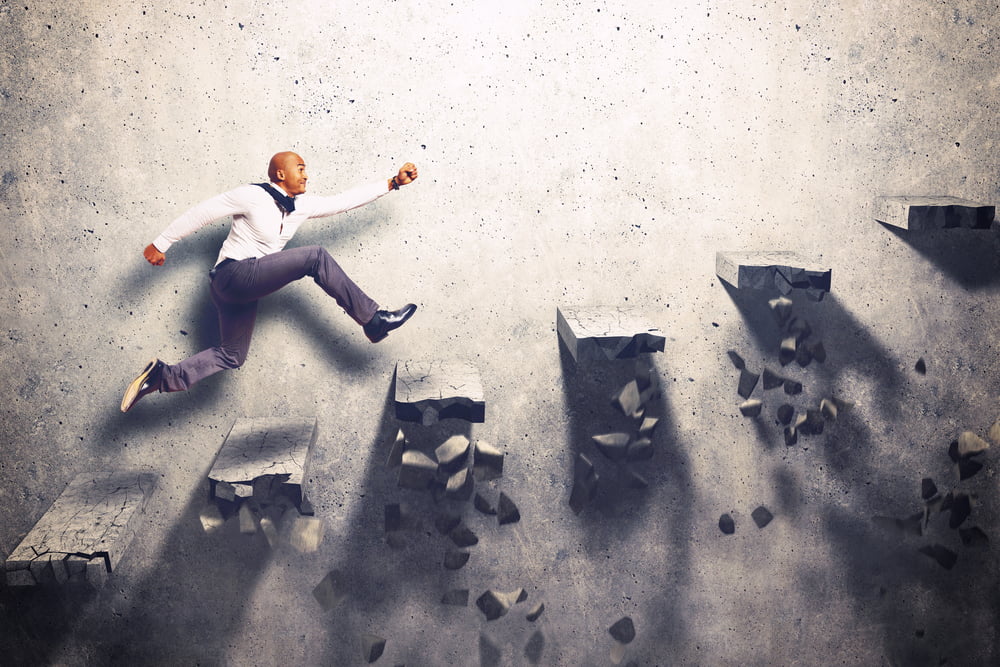 Bitcoin is trading nicely above the $9,200 and $9,000 support levels against the US Dollar. BTC is rising and it could gain bullish momentum if there is a clear break above $9,550.

This past week, bitcoin extended its rise above the $9,800 resistance area against the US Dollar. BTC price traded close to the $10,000 resistance and settled well above the 100 simple moving average (4-hours).

It seems like the $9,200 zone and the 100 simple moving average (4-hours) protected more losses. There is also a key bullish trend line forming with support near $9,400 on the 4-hours chart of the BTC/USD pair.

The pair is currently rising and trading above the $9,400 level. It is testing the $9,550 and $9,600 resistance levels. A successful break above the $9,600 level could open the doors for a fresh increase.

If bitcoin fails to stay above the trend line support, it could even decline below $9,200 and the 100 simple moving average (4-hours) in the coming sessions.