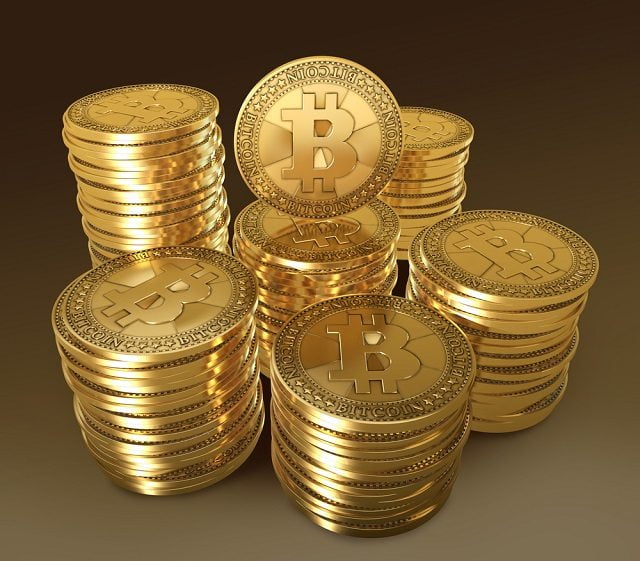 The upcoming Bitcoin halving has been a subject of great debate and excitement. While the block reward will be cut in half, the number of newly minted coins per day will decrease. Bitcoin miners, on the other hand, will earn less money, depending on how the Bitcoin price evolves. But so far, it seems like market movers are pushing the Bitcoin price down, rather than up.

Bitcoin Halving Does Not Deliver On The Hype

A lot of people assumed the Bitcoin halving would force the price upwards. However, that will not necessarily be the case. In fact, as we get closer to the block reward halving, the price of Bitcoin continues to dip even lower. This is not what most people had anticipated, although it is anybody’s guess as to why this is happening.

What the upcoming Bitcoin halving will do is reduce the number of new coins being introduced to the ecosystem on a daily basis. The current block reward is 25 BTC, which will be lowered to 12.5 BTC. However, the blocks will still be generated roughly every ten minutes, introducing roughly 75 Bitcoin per hour for the next few years.

This does not mean the existing Bitcoin supply will become more valuable by definition. Granted, a lot of people feel the current price is a fraction of what it could – or perhaps should – be. But the halving will not do anything to the existing supply, and a price increase is not guaranteed by any means.

Most people still see Bitcoin as an investment vehicle. While the cryptocurrency has a fixed supply and distribution model, most investors tend to overlook it. Everyone who wants to get invested in Bitcoin should realize there will only be 21 million coins total, a number that will not be reached in the next 100 years. But whether or not that warrants a price increase, is anybody’s guess right now.

There is a likely chance this downward Bitcoin price pressure stems forth from the Chinese market. Investors want to buy some extra coins right before the halving, in the hopes of the value shooting up. If that will be the case, they are on the right track to make a healthy profit in the coming weeks.

The Bitcoin price market is primarily dominated by the Chinese investors. Nearly 90% of daily Bitcoin trading volume originates from this region alone. WorldcoinIndex shows there is some healthy trading in the USD market as well, albeit the numbers pale in comparison to their Chinese counterparts.

While most people are still hopeful the bitcoin price will go up once the halving happens, it remains to be seen what the outcome will be. No one would mind a price increase, as long as it is sustainable. The last thing we need is a repeat of what happened in 2013.