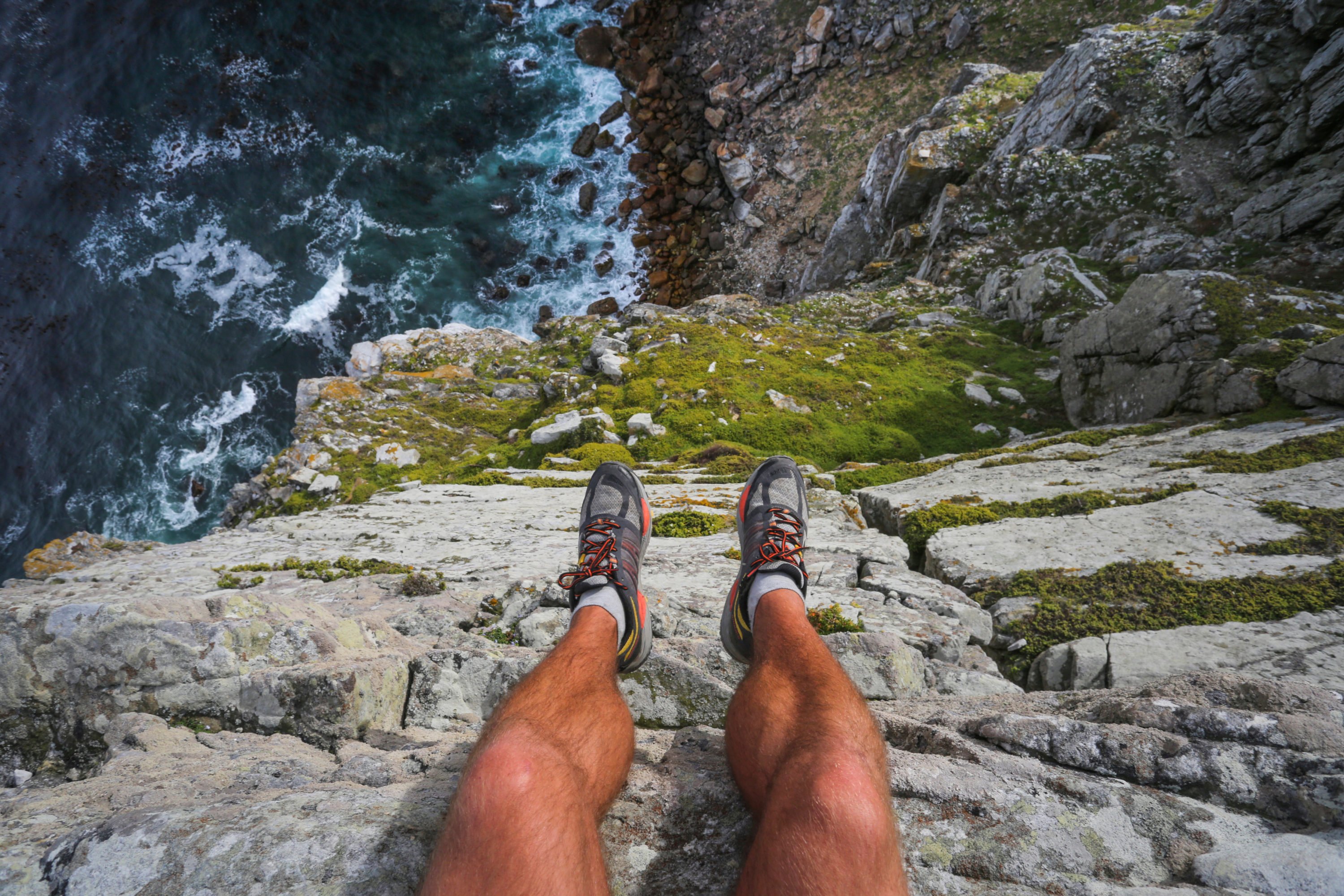 Bitcoin Capitulation Near, Price to Plunge to $6,400 if History Rhymes

Last week, Crypto Twitter erupted with reports that “miners capitulated.” Indeed, the Bitcoin Hash Ribbons — an indicator tracking the health of the network’s hash rate — saw a bearish crossover, with the short-term moving average crossing below a long-term one, signaling that miners have stopped expanding their farms.

Related Reading: For First Time Ever, Bitcoin Set to go Into 2020 Halving in Bearish Action

Interestingly, however, the day after saw this crossover reverse, with miners stepping in at the eleventh hour to stop this signal from being etched into stone. Regardless, a top analyst has asserted that BTC remains on the “edge of a cliff,” citing the fact that this key indicator remains on the verge of flipping bearish.

Why Bitcoin May Be About to Return to $6,000, Maybe Lower

Cole Garner, a popular cryptocurrency analyst, recently noted that miners are on the verge of capitulating, which is what happened in mid-November, just before BTC began to tumble from $6,000 to $3,000.

Miner capitulating, for those unaware, is when “small miners get backed into a corner when BTC price is low & the generation of mining hardware they use becomes obsolete.” The important part of this is that the capitulation of miners induces the sale of mined Bitcoin en-masse, pushing prices lower in a vicious cycle: “Undercapitalized miners panic sell, price dumps, longs get squeezed, stop losses cascade.”

To give this signal even more relevance, the bearish crossover of the hash ribbons in 2016 “kicked off an immediate 30% drop.” A 30% drop from current price levels would put Bitcoin in the $5,700 range — ouch. In other words, a bearish signal printed by this indicator could spell short-term to medium-term disaster for the Bitcoin market, despite the proximity of the halving.

Of course, this is a bullish conjecture. Though, history rhyming would see Bitcoin find a long-term bottom at the point at which the capitulation turns into hope.