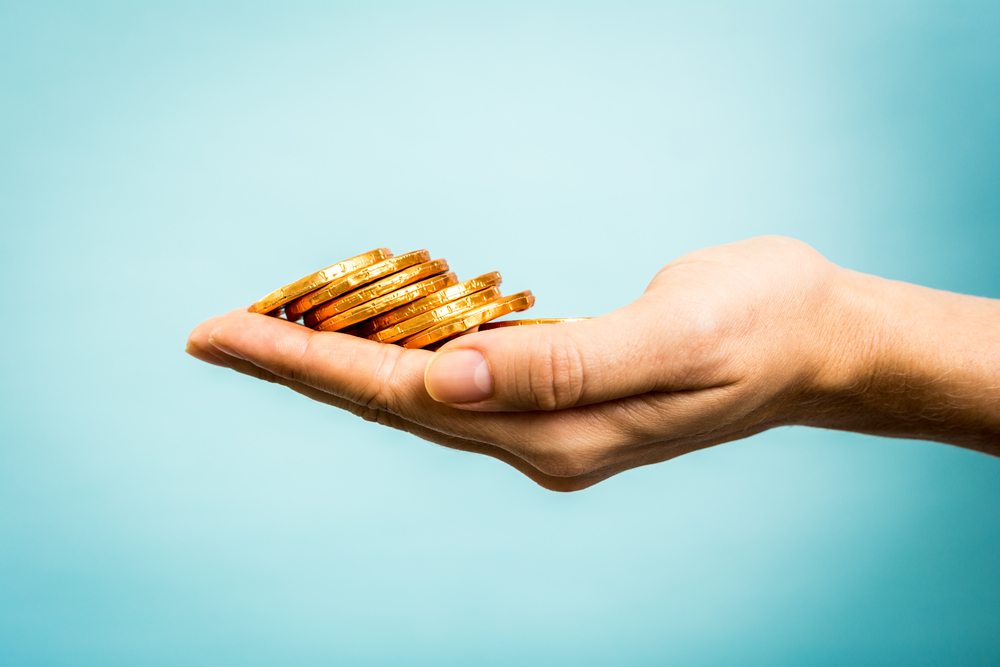 People who have been following the Bitcoin price will have noticed how the value increased significantly. With one Bitcoin being worth US$712 right now, things are looking a lot better compared to the period in 2015 The market cap has also surpassed the US$11.3bn mark once again, indicating a very bullish Bitcoin trend.

It is always anybody’s guess as to why the Bitcoin price goes up or down. Unlike other currencies and commodities, there is no group controlling Bitcoin by any means. However, due to low liquidity, any significant investor could easily influence the price with very little money. Plus, a free market model can’t be predicted by any means, even though a technical analysis can reveal the bigger picture.

While there is still a lot of disdain surrounding Bitcoin and cryptocurrency, there is also a growing interest. The year 2016 has been quite positive for cryptocurrency so far. Japan became the world’s first country to officially legalize Bitcoin as a currency. Other countries will have to follow their lead, either in a positive or negative manner.

At the same time, the number of use cases for Bitcoin keeps on growing. It is possible to virtually buy anything with cryptocurrency, even though intermediary steps will sometimes be required. Bitcoin is also becoming more accessible than ever before, which will certainly help mainstream adoption.

The current rise in Bitcoin market cap is quite spectacular as well. With a valuation of just over US$11.3bn so far, things are looking quite positive. However, this is still a very small valuation compared to other major assets and commodities. It is not unlikely Bitcoin’s market cap will reach US$25bn in the future, but that will not happen overnight.

Another noteworthy observation is how nearly 16 million Bitcoins have been mined to date. Albeit it will take over a hundred more years to fully mine all 21 million, the time seems now for an exponential BTC price increase. To achieve that goal, it will take a lot more than US$129m in 24-hour trading volume, though.

All things considered, Bitcoin enthusiasts have plenty of reasons to be happy. Even the recent launch of ZCash is not suppressing the BTC price which is a very positive sign. Other altcoins are feeling the heat, though, as nearly every alternative cryptocurrency has seen a significant decline in value over the past 24 hours.