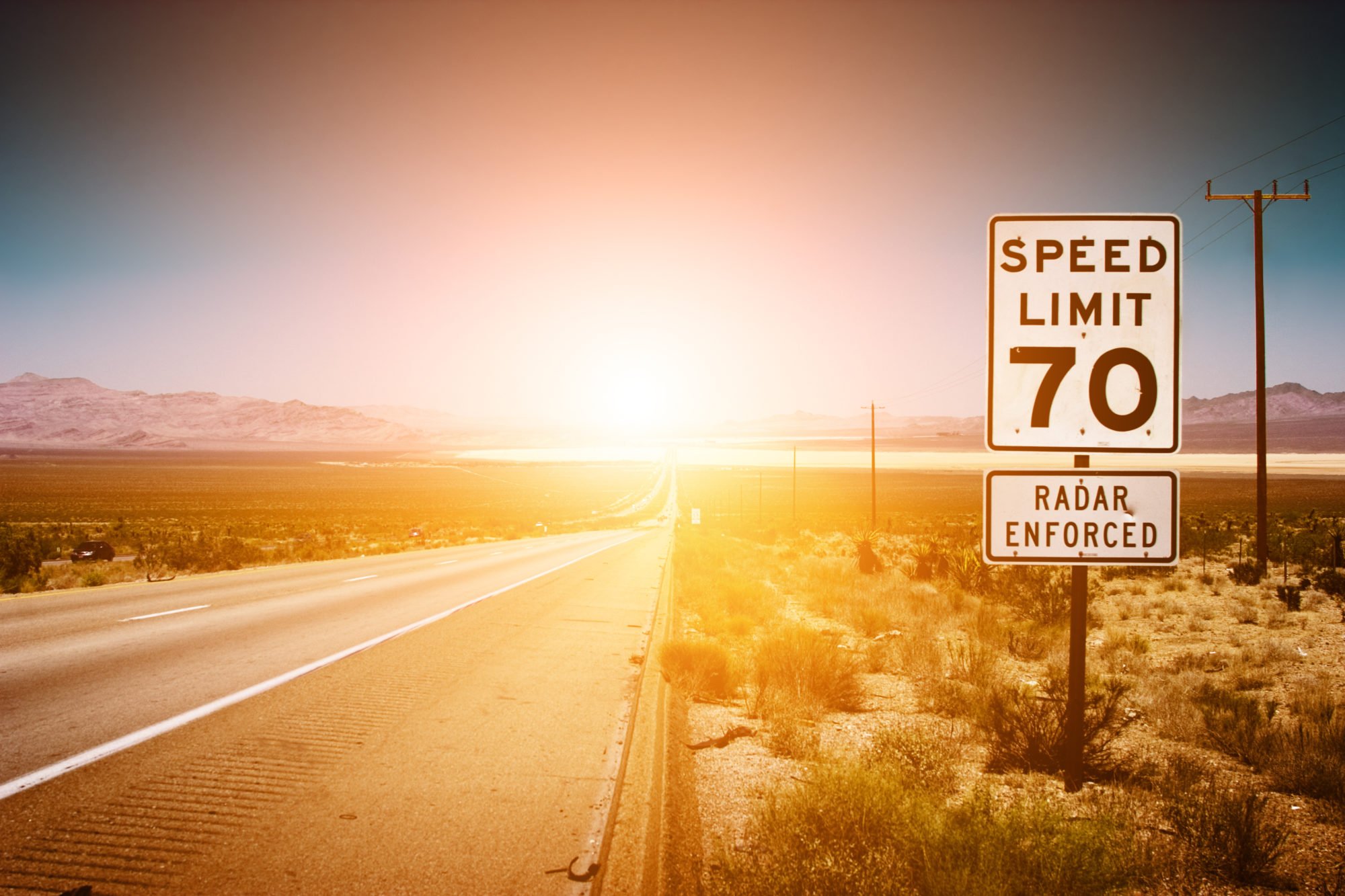 For the first time in days, even over a week, Bitcoin (BTC) has started to show signs of a short-term trend forming. As of the time of writing this article, the leading cryptocurrency is at $9,400, up some 2% in the past 24 hours. Earlier today, the BTC price reached as high as $9,550 on some exchanges, surging as bears have struggled to keep bulls under control.

Despite this, an analyst has shown that there is a confluence of signs showing that the crypto market is likely to see a slight pullback in the coming days.

Analyst Data Dater recently drew attention to a few signs that imply BTC will soon take a breather, which will be a move that will see the cryptocurrency head back into the $8,000s. He noted that indicators are “approaching overbought” on the four-hour, six-hour, and 12-hour charts, while the one-day chart and the two-hour chart are already flashing overbought signals.

Also, the BitMEX funding rate, which many say can be used to discover local tops and bottoms in the Bitcoin market, has been trending “very high for three consecutive periods.” While he didn’t give a price target in the above tweet, he remarked on Sunday that he is expecting a drop towards the “mid $8ks, then [the price will] start going up from the third week of November.”

While Bitcoin may see a short-term price drop in the coming days, the medium-term bull case for the cryptocurrency is still rapidly gaining strength. Each and every day, analysts have come out with charts that show BTC is leaning bullish.

Data Dater’s own price model, which was created using Facebook Prophet’s prediction modeling system, has shown that Bitcoin will continue higher into the halving. This model accurately predicted the directionality and the timing of the recent surge from $7,300 to $10,500.

That’s far from the end of it. Josh Olszewicz, an analyst at Brave New Coin, said that the alligator indicator, an indicator that uses three smoothed moving averages to determine trends, is starting to show that Bitcoin is building strength, having gone as far as to signal a long entry.

Olszewicz then noted that the cryptocurrency has recently broken above a triangle. The measured move of that breakout implies that Bitcoin will top in the $11,300 to $12,300 range, where the middle line of one of the analyst’s pitchfork channels lies.

And to put a cherry on the top of the cryptocurrency cake, Bitcoin closed the month of October extremely strong. HornHairs, a popular trader, in fact, said that as Bitcoin held above the one-month bullish breaker, the 0.618 Fibonacci Retracement of the entire cycle, the Point of Control as defined by the volume profile, and the yearly pivot, he’s inclined to suggest an impending rally to $14,000.