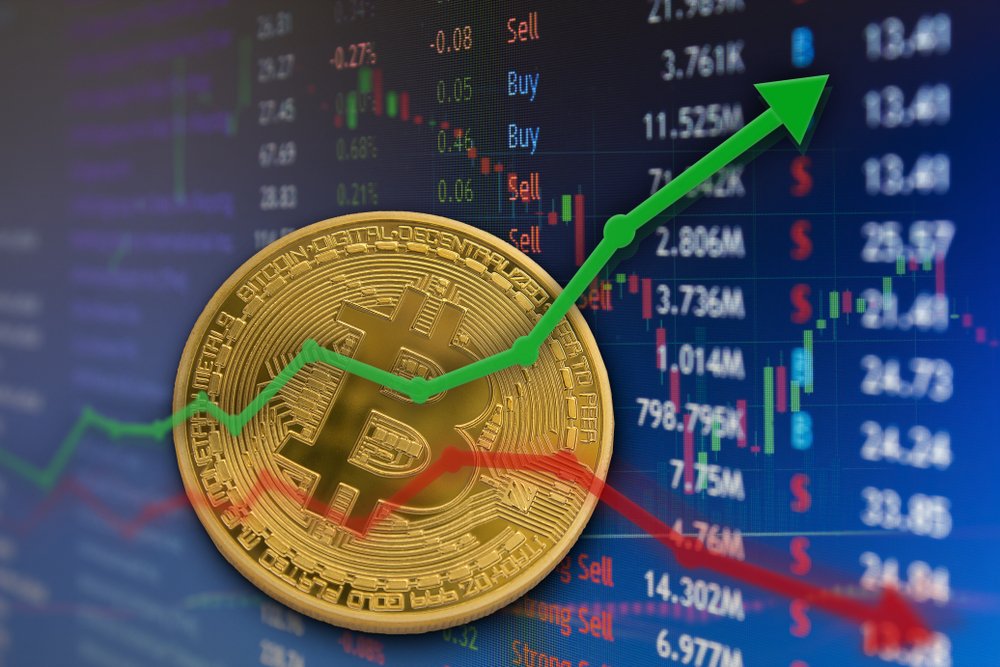 Bitcoin and the aggregated crypto markets have incurring notable volatility as of late, and BTC is currently trading just a hair below a key resistance level that exists at roughly $12,000.

Analysts are now noting that Bitcoin is nearing a key decision point that will likely set the tone for which direction the markets are heading next, and a failure to break above its near-term resistance could spark a short-term downtrend.

Bitcoin Fails to Decisively Break Above $12,000

At the time of writing, Bitcoin is trading up just under 1% at its current price of $11,760 and is down significantly from its daily highs of roughly $12,100 that were set yesterday.

Yesterday BTC sharply surged to highs of $12,100 before incurring a significant influx of selling pressure that sent the cryptocurrency reeling down.

This sharp selling pressure pointed to the fact that the cryptocurrency was not ready to climb into the $12,000 region, as this rejection marked the second rejection at this price region in the past week.

Despite these rejections, it is important to note that Bitcoin may still have a strong chance of building enough buying pressure to blow past this key region of resistance, and analysts are now noting that it is “decision time” for BTC.

Jonny Moe, a popular crypto analyst on Twitter, spoke about this in a recent tweet, pointing to a chart that shows that BTC is nearing the apex of multiple triangles.

Analyst: Bearish Movement Is Likely in Near-Term for BTC

As for where these aforementioned triangles may lead Bitcoin, another prominent analyst is noting that she believes the crypto will soon face a bearish rejection, which could be followed by a downtrend unless bulls are able to hold BTC’s price above $11,510.

“$Btc: We did not close below 1D resistance yesterday, however I remain bearish. Decision to this 4hr pennant within 8 hours. Bulls need to close above 11510. Bears need to close below that price,” The Cryptomost, another popular analyst, explained in a recent tweet.

We did not close below 1D resistance yesterday, however I remain bearish

Although it currently remains unclear as to which direction Bitcoin and the aggregated crypto markets are heading next, it is highly likely that it will be clearer within the next 24-hours.