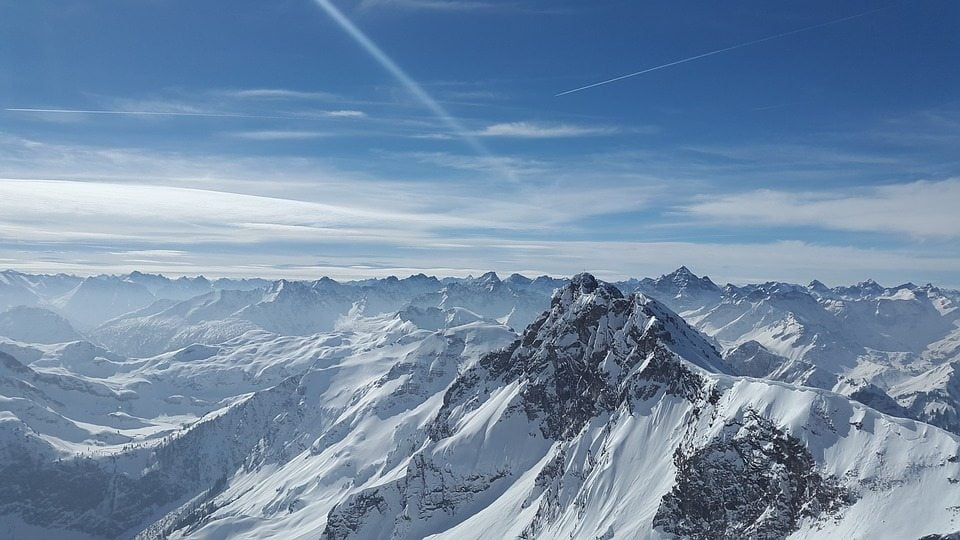 On June 14, when Bitmain initially introduced Bitcoin ABC, it was meant to serve as a contingency plan towards Bitcoin Improvement Proposal (BIP) 148, a user-activated soft fork designed to push the activation of the Bitcoin Core development team’s transaction malleability fix and scaling solution Segregated Witness (SegWit).

However, as the bitcoin mining community, industry and users agreed to activate BIP 91 and BIP 141, the original SegWit proposal, in order to scale the bitcoin network in the short-term and fix some of its underlying security issues such as transaction malleability, Bitmain drift apart from the Bitcoin ABC proposal and fully allocated its resource to activate SegWit.

As a result, as Paxos principal architect Jimmy Song explained during his interview with prominent bitcoin trader and analyst Tone Vays, SegWit is set to activate before August 14, which is less than two weeks ahead.

Considering the optimism surrounding SegWit and its ability to create an infrastructure for two-layer solutions such as the Lightning Network that will enable micropayments and open doors for a wider range of applications to be launched on top of the bitcoin protocol, financial analysts including Max Keiser and major Chinese bitcoin exchange BTCC CEO Bobby Lee have emphasized that in the mid-term, likely in the upcoming months, bitcoin price will break the $4,000 mark and establish new all-time highs.

Over the past two weeks, almost immediately after the major correction of the cryptocurrency market that sent its market cap from around $115 billion to $80 billion, the market cap of leading cryptocurrencies such as Ethereum dropped significantly. From around $36 billion in June, Ethereum’s market cap nearly halved and at the time of reporting, Ethereum is valued to be $20 billion.

Meanwhile, due to optimism surrounding SegWit and general increase in mainstream adoption, bitcoin prospered, securing its 50 percent dominance index once again over the cryptocurrency market.

With Bitcoin Cash hard fork execution literally hours away, bitcoin price has suffered from a minor correction. Earlier today, bitcoin price surpassed the $2,900 and at the time of reporting, the price of bitcoin has dropped to $2,790.

After the August 1 hard fork occurs and exchanges, trading platforms and businesses stabilize, bitcoin price will likely rebound and aim to establish a new all-time high.

Tags: bitcoininvestmentpricetrading
Tweet123Share196ShareSend
Win up to $1,000,000 in One Spin at CryptoSlots