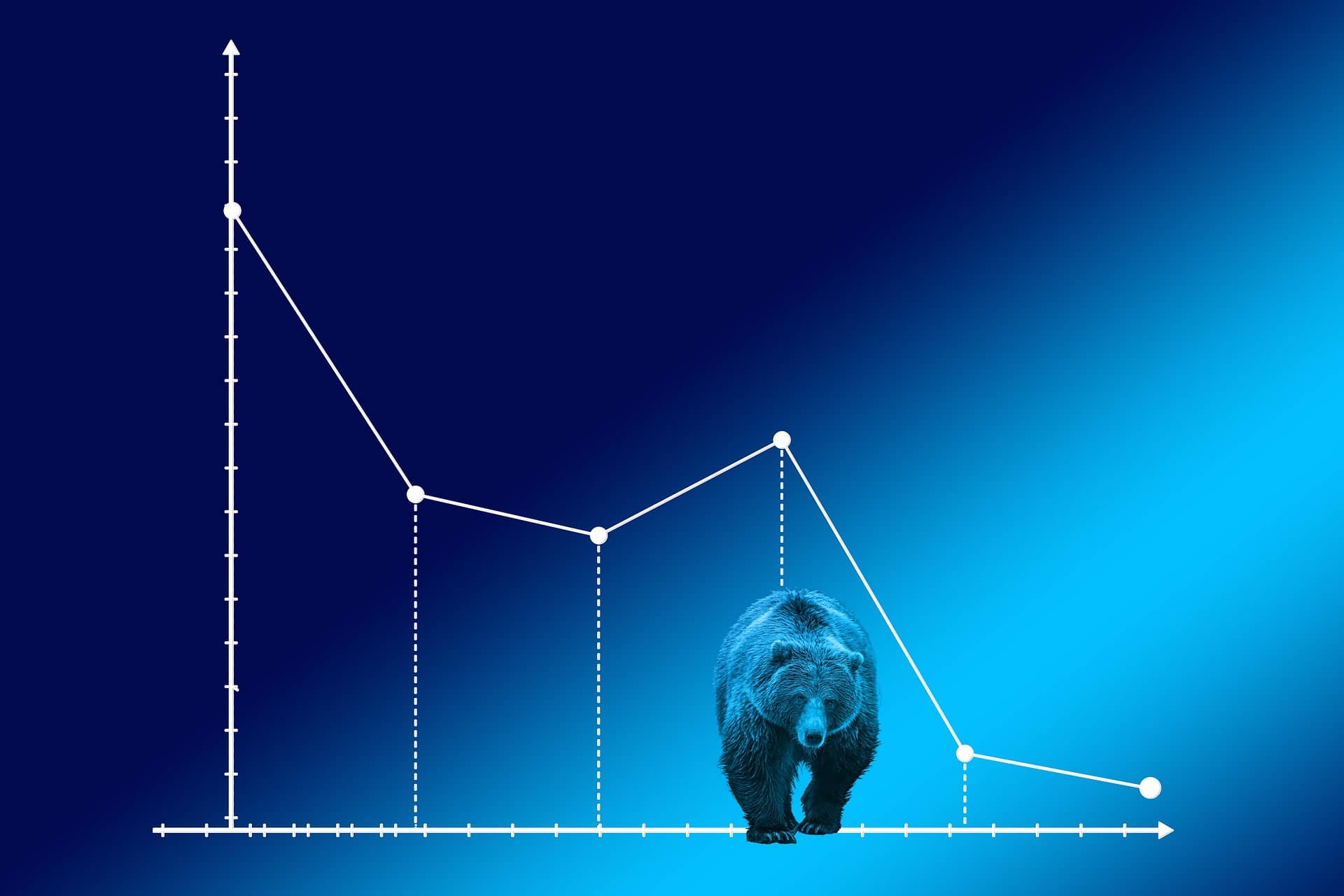 Bitcoin and other cryptocurrencies in the market have seen the most prolonged bearish price movement since 2017 and 2018. According to data, the general crypto market has lost $2 trillion since the massive rally of 2021. But even with the occasional spikes these months, crypto prices fluctuate more towards the red lines.

For instance, Bitcoin prices have continued to fluctuate. As of August 21, the price stands at $21,184.13 after losing 1.18% from its previous day’s value. The news from the US Federal Reserve about its intent on following a hawkish approach to fighting inflation set the market downtrend. Bitcoin price reacted to the report by losing almost 12%, the lowest price level within 3 weeks.

On August 21, Bitcoin traded close to $21,400, making traders believe a possible bounce like the July experience. But even with the green lines on August 21, Peter Brandt, a veteran trader and analyst, tweeted that being bullish on it won’t be the right move. Instead, he foresaw a possible pullback given the sentiment in the broader crypto market.

According to Brandt, the daily chart on August 21 showed slight gains for Bitcoin as traders saw two small green candles after six consecutive red candles. But that’s not a solid indication to go bullish on Bitcoin price. Instead, the market might still start a sell-off pushing the BTC price down again, just like when the price hit above $25,000 in July.

Brandt reiterated that the rising wedge in BTC price on the chart had been met, but the crypto might still fall lower. He pointed to the breakdown from an ascending wedge on a chart but foresaw some bounces only if the bulls hold support. Brandt believes that the Bitcoin price might fall if the bulls pull out support leading to a break in the reload zone.

Brandt is not the only analyst foreseeing bitcoin prices below $20k. According to Michael Van De Poppe, BTC’s price might reach the $19.3k level while Ethereum’s price might fall to $1,400 from its current price of $1,570.43.

The 2022 bearish trend has surpassed the 2017 and 2018 records in affecting crypto prices. While the former bear runs were due to the burst of a hype bubble, the 2022 movement was caused by macros.

Inflation has kept the US Federal Reserve on its toes since the beginning of the year. As the Feds increase interest rates, the market shakes, leading to a massive sell-off and loss of funds.

Moreover, the crash of TerraUSD Luna and the 22% fall of Nasdaq affected general market sentiment within and outside the crypto space.

But recent reports on inflation show that it is gradually receding. However, analysts believe it will take some time for the crypto market to recover.

Tags: bitcoinbitcoin predictionbtccryptocurrencyPeter Bradt
Tweet123Share196ShareSend
Win up to $1,000,000 in One Spin at CryptoSlots