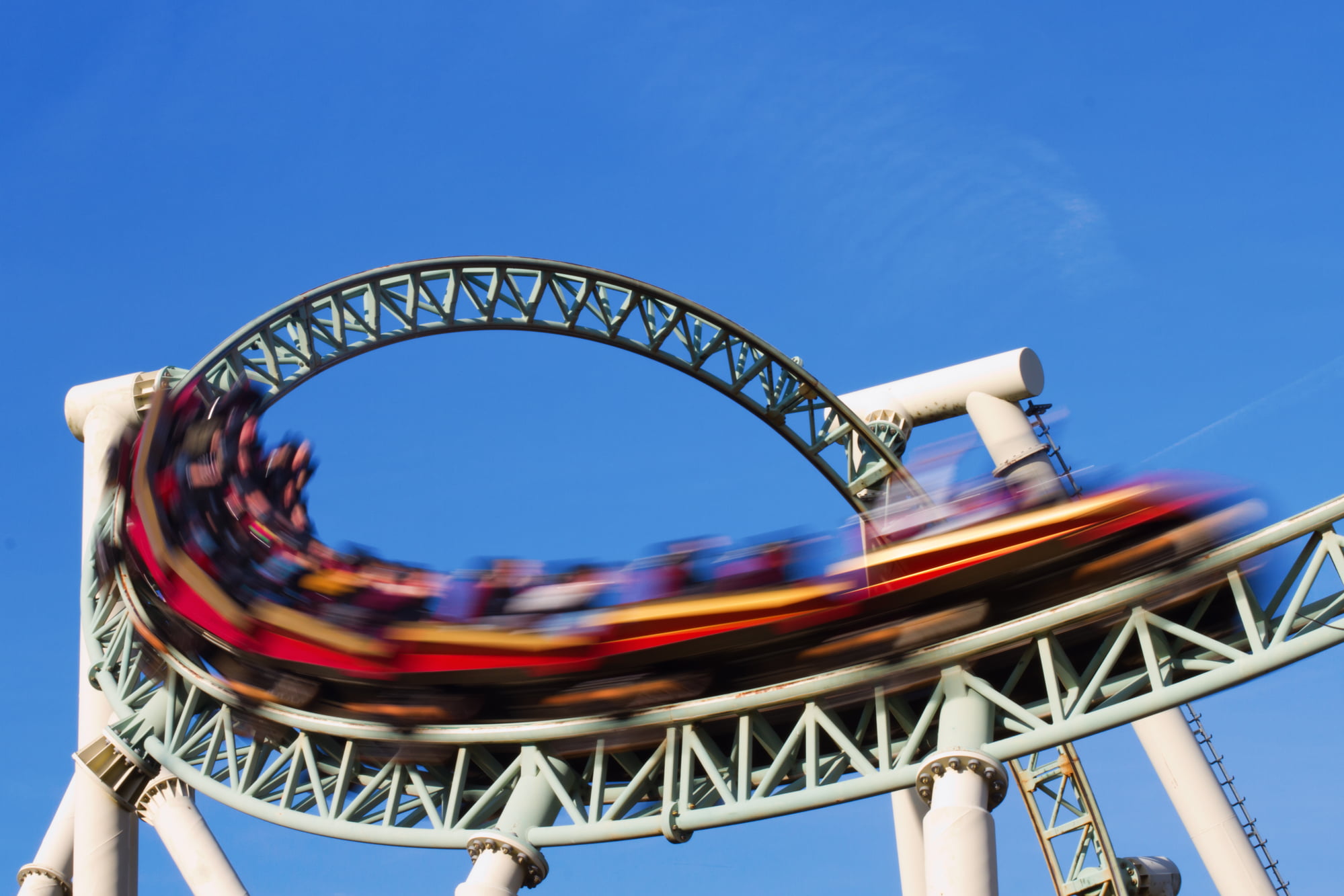 Bitcoin Quickly Drops 3.5% After Surging Past $16k—Here’s Why It’s Healthy

The price of Bitcoin (BTC) just surpassed $16,000 on the fourth retest. Yet, across BitMEX and Bitfinex, short liquidations totaled around $13 million. This shows that rather than an overheated futures-driven rally, the ongoing uptrend is organic.

The pullback that occurred after BTC surpassed $16,000 goes in line with the corrections Bitcoin saw throughout the past week.

Since November 6, within a week, the dominant cryptocurrency tested the $16,000 resistance level on four occasions. Each retest was met with a relatively large pullback, likely led by whales selling off.

Despite the intensifying selling pressure from miners and whales, Bitcoin managed to break out of the dreaded $16,000 resistance.

The key trend BTC has recorded since November 6 is the consecutive higher lows across both low and high time frame charts.

The term consecutive higher low means when the latest low point of an asset is higher than previous low points. The latest correction Bitcoin recorded after its upsurge above $16,000 is still a higher low since November 8. This means that albeit a 3.5% drop likely shook off many highly leveraged traders, the bull trend is likely intact.

Atop the higher low formation, on-chain data shows that the ongoing Bitcoin rally is organic, which is led by real demand.

“Best of all we are not just seeing smart money flow in, it’s NEW smart money. Orange line is the rate of new investors coming in per hour previously unseen before on the blockchain. It’s seriously bullish.”

According to data from Datamish.com, less than $14 million worth of short liquidations in total were recorded on BitMEX and Bitfinex right after the rally.

In previous cycles, when the price of Bitcoin rose or dropped substantially, liquidations typically totaled $100 million or above.

The data shows that it was not an abrupt short squeeze that caused the price of Bitcoin to increase substantially. Instead, there is a high probability that it was a spot-driven uptrend.

The confluence of the low liquidations across futures exchanges and the spot-driven rally makes the rally more sustainable than previous uptrends.

Tags: bitcoinbtcusdBTCUSDT
TweetShare
BitStarz Player Lands $2,459,124 Record Win! Could you be next big winner? Win up to $1,000,000 in One Spin at CryptoSlots