Bitcoin Rejected at $7,500; A Much Larger Drop Could Be Imminent 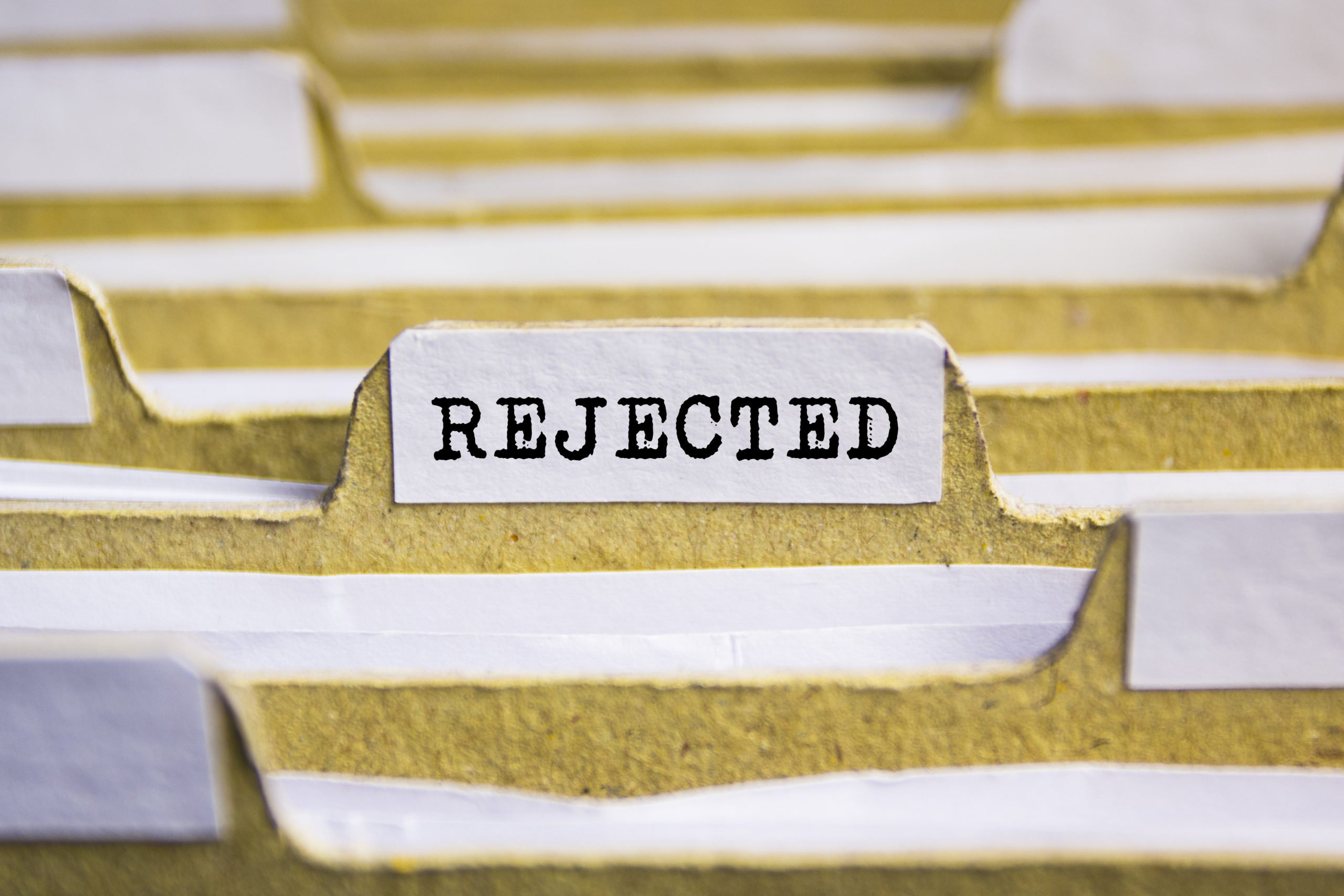 Bitcoin has incurred multiple bouts of bullishness over the past several days and weeks, with each rally resulting in a strong rejection that leads the cryptocurrency to fully retrace its gains. This pattern occurred again today, when BTC surged to highs of nearly $7,500 before incurring a strong and swift rejection.

This rejection may have opened the gates for significantly further losses for the cryptocurrency, and analysts are now noting that Bitcoin may once again drop back towards $7,000 before it finds enough support to halt its ongoing retrace.

At the time of writing, Bitcoin is trading down just under 1% at its current price of $7,230, which marks a notable decline from its daily highs of nearly $7,500 that were set at the peak of a rally the crypto incurred earlier today.

The rejection that ultimately came about as a result of this rally points to underlying weakness amongst the cryptocurrency’s bulls and may signal that it will see significantly further losses in the near-term.

Bitcoin’s bearishness is further elucidated while looking at the pattern of every rally being followed by strong rejections over the past several days, with its weekend rally up to $7,700 being just one example of a bullish movement that is closely followed by a retrace.

HornHairs, a popular cryptocurrency analyst on Twitter, spoke about this latest rejection in a recent tweet, telling his followers that the bearish divergence, strong rejection, and fact that the majority of days prior to CME futures expirations result in negative price action, all point to the possibility that further losses are imminent.

“$BTC short: Bear div coupled with a hard rejection after a sweep… Think we see some downside from here. Also of note, 70% of days before CME expiration dates have been negative,” he explained.

Bear div coupled with a hard rejection after a sweep… Think we see some downside from here.

Also of note, 70% of days before CME expiration dates have been negative, shout out @JofDom: https://t.co/syhomF51EB pic.twitter.com/AQrkztlLIm

It is likely that BTC will find continued support around the lower-$7,000 region in the near-term, but it remains unclear as to whether or not the recent series of rejections it has experienced will be enough for bears to lead it lower.