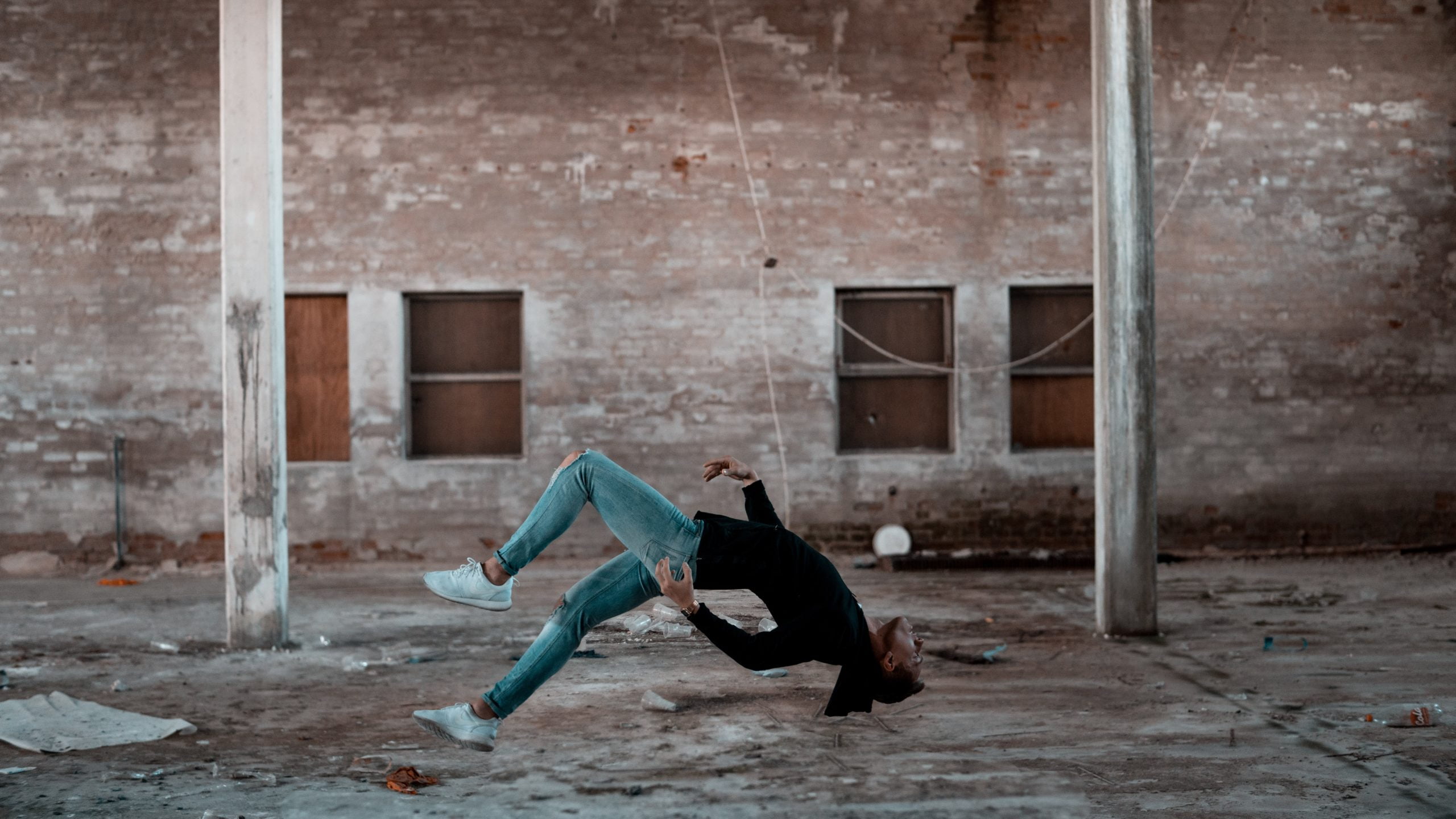 As bitcoin traders wait for the event that will cut its supply rate by half, a top executive has cast uncertainties over an immediate price rally.

Charles Edwards, the creator of the hash rate ribbon indicator and founder of Capriole Investments, said that he expects the bitcoin price to fall by more than 30 percent after halving. He noted that the current cost of mining a block of Bitcoin would rise twofold after May 12, 2020, leading miners to offload a huge chunk of their bitcoin holdings to cover the operational expense.

“Production cost is about to double to $14,000 – 70 percent above the current price,” Mr. Edwards explained with a chart. “[In the] last halving, the price was just 10% below Production cost, and Price & HR collapsed -20 percent. Without FOMO now, expect a big miner capitulation – [more than] 30 percent.”

Halving, the third in the Bitcoin’s decade-long existence has emerged as one of the most bullish narratives among traders and investors alike. The previous two events followed huge upside moves in the Bitcoin’s market capitalization. Analysts believe that a reduction in the supply of bitcoin entering markets should push the prices upward.

The halving FOMO has already helped Bitcoin recover from its nadir in March. Expectations of higher short-term profits led crypto traders to “buy the dip” when bitcoin was trading just below $3,800. Late last week, the euphoria pushed prices as higher as $10,100 on US exchange Coinbase.

But traders began taking out their profits at the newfound six-figure valuation. The bitcoin sell-off caused a sharp interim correction into the new week, causing the cryptocurrency to fall by as much as $2,000. A plunge in spot prices also increased the probability of a severe miner capitulation.

But not everything is wrong with a sell-off, says Mr. Edwards. In a blog published last year, he noted that miner capitulation creates adequate opportunities for investors looking to purchase bitcoin at a cheaper rate.

“Miner Capitulation doesn’t happen often, on average just once a year. But it has occurred following each of the last two halvings,” he wrote. “Suggesting we may see yet another wonderful buying opportunity again in mid-2020.”

Photo by John Fornander on Unsplash