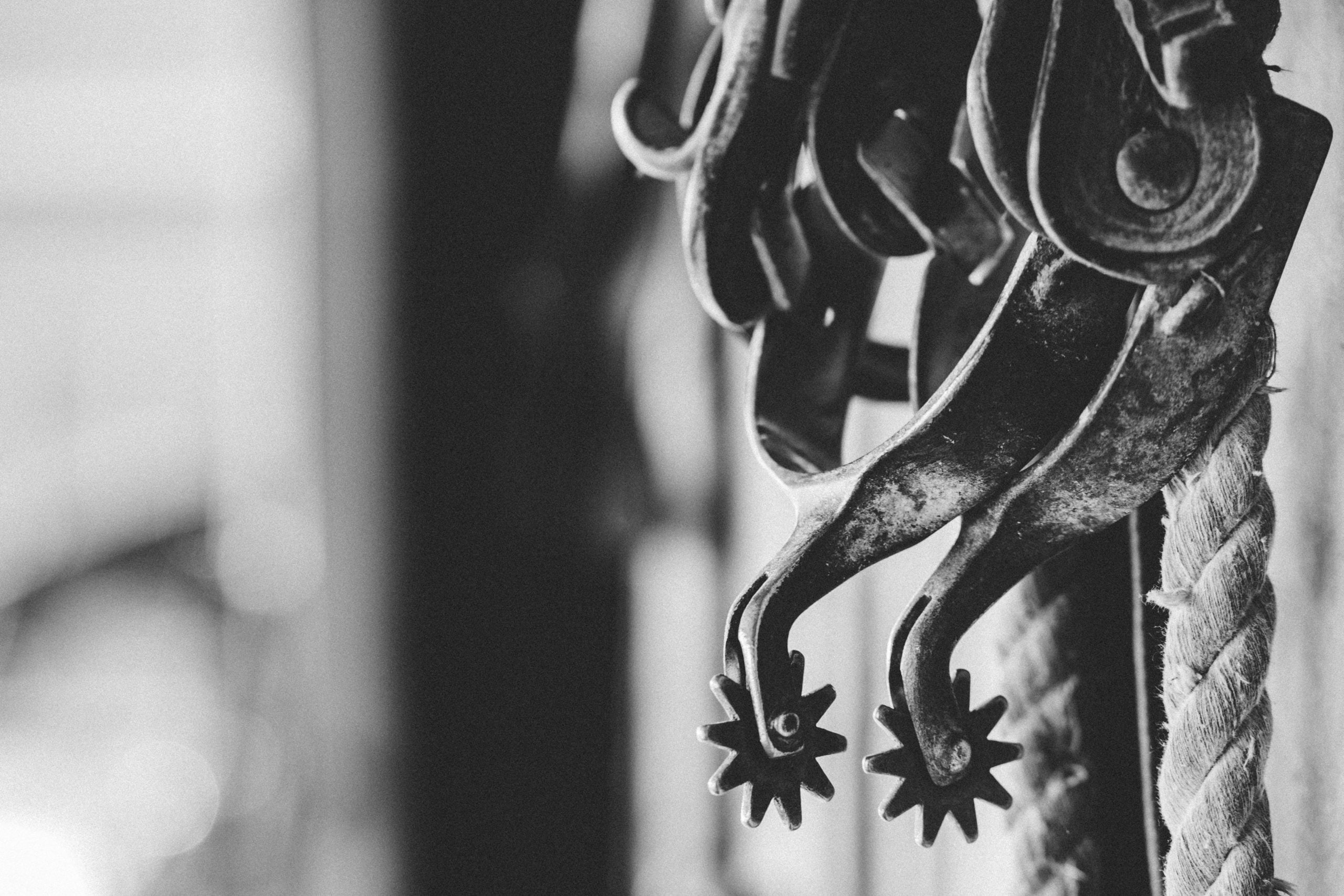 Crypto traders have been closely watching the rapidly developing Coronvirus pandemic’s impacts on the global economy, as Bitcoin’s recent status as a risk-on asset has made it particularly prone to seeing volatility similar to that seen by the traditional markets.

This risk-on asset classification may soon be nullified, however, as the benchmark cryptocurrency has seen a tremendous rise in adoption amongst new users throughout the past couple of weeks – according to new data.

If this trend extends further, or accelerates in the coming days and weeks, it could signal that those fearing an economic crisis or collapse are turning to BTC – potentially shifting it to adhere to the previously invalidated “digital gold” narratives.

Economic Turbulence Rattles Investors as They Turn to Bitcoin

Because the global economy hasn’t ever been frozen in the way it is now, there’s no telling as to what the economic implications of this will be in the months and years after the pandemic passes.

Some believe that the jobs market – along with other economic strength indicators – will all see sharp “V-shaped recovery” while other analysts are offering more pessimistic outlooks.

Either way there is a bullish case to be made for Bitcoin, as the benchmark crypto could rise alongside the financial markets if it maintains its correlation to them or could also see upside if it breaks this correlation and becomes a digital safe haven.

According to a recent report from on-chain analysis platform Glassnode, in addition to large exchanges seeing a massive uptick in new users, on-chain data also shows that new user activity on the Bitcoin network has ballooned in recent times.

This growth is especially highlighted while looking at the net growth of entities, which has tripled over the past month.

“Not only are exchange accounts growing particularly rapidly, but new user activity on the Bitcoin network has also accelerated, with net growth of entities almost tripling over the past month, rising from 6000 to over 17,000 new entities per day,” they noted.

This new user growth has not yet translated in bullish price action for Bitcoin, but it could as these new users begin placing bids.

It also seems reasonable to assume that this sudden interest is primarily rooted in these new users turning to decentralized assets – or hard money – as they witness incredibly loose and potentially dangerous monetary policies undertaken by global central banks.

“As interest rates plummet below zero and the stock market continues to struggle, investors are looking for a safe place to store their wealth and hedge against positions in traditional assets such as stocks.”