Bitcoin Steady at $10,800, Why do Analysts Think BTC is Still on Thin Ice? 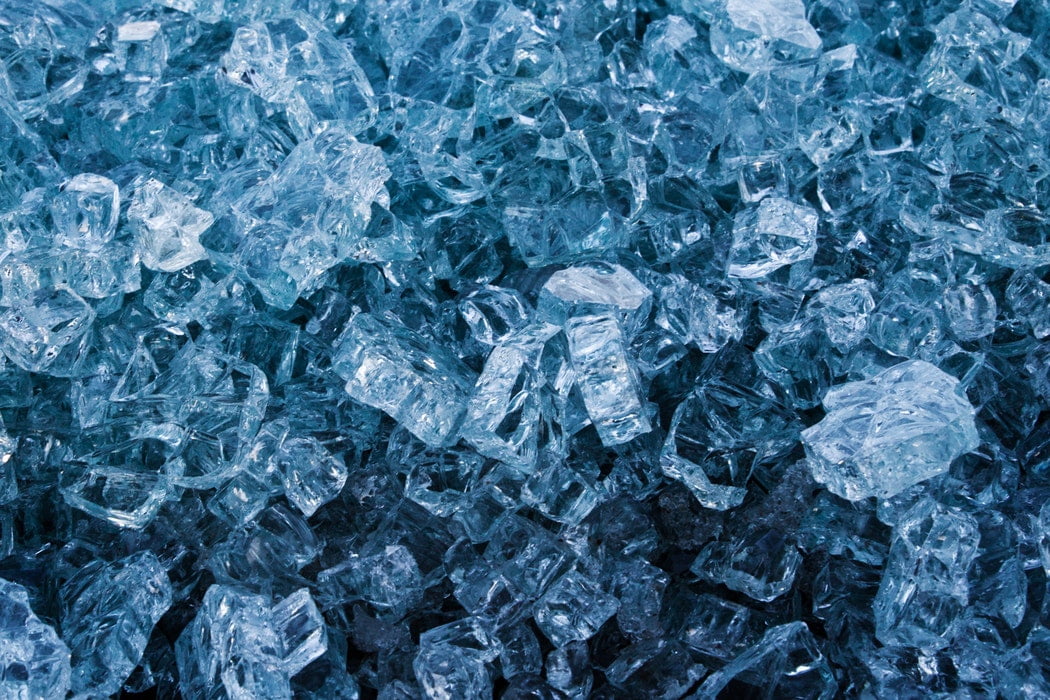 Unlike previous weekends in this uptrend, Bitcoin (BTC) was rather mild on Saturday night and Sunday. As of the time of writing this, BTC has found itself trading for $10,800 — down 5% from year-to-date highs, but up 1% in the past 24 hours. Simultaneously, altcoins have begun to slip, selling off against the market leader as investors flood to large caps.

Related Reading: Bitcoin Price Stabilizes Around $10,700, But Analysts Believe a Surge Towards $11,500 is Imminent

With this lack of immediate bullish continuation, some analysts have begun to fear that Bitcoin may, at least for the time being, be susceptible to a rapid drawdown. This is reminiscent of when BTC hit $9,100 in late-May, which was a move that sparked concerns of a retracement.

Bitcoin is on Thin Ice

Bitcoin has had a stellar week. After wallowing under $9,000 for weeks on end, the cryptocurrency began rallying, pushing past key resistances in a steady grind upward. By Friday night, BTC was poised to test $10,000 — a level which commentators, like Fundstrat’s Tom Lee, believe is of utmost importance.

After steady itself under $9,900 for a couple of hours, Bitcoin shot up, releasing a pent up burst of energy that catapulted it to and past $10,000. And from there, BTC continued higher, to $10,800 where it stands on Monday morning.

Despite this bullish price action, which analysts claim is a confirmation of a significant uptrend, a retracement is purportedly not off the table. On Sunday, NewsBTC reported that Saturday was BitMEX’s largest trading session ever.

Spotted first by analyst Joe McCann, Saturday’s session saw the derivatives exchange register over $8 billion worth of trades — accounting for 10% of all volumes registered on Coin Market Cap. While this tacitly confirmed that cryptocurrency is back, BitMEX saw an unintended consequence from this historical flood of trading activity.

The Bitcoin-to-USD synthetic pair saw its funding rate (meaning how much holders of the contract need to pay) hit 0.2965% for every eight hours of trading. High funding rates for longs incentivize those holding their positions to sell, thus moving the price of BTC on BitMEX, which should affect the broader cryptocurrency market.

Without continuing positive price action, a 100x long's margin is gone within a single day at current funding rates

Although the Bitcoin funding rate has already begun to decline for longs, falling by a smidgen above 50% to 0.14%/eight hours, historical precedent suggests a downturn for BTC may be in its cards.

McCann explained that the last time the funding rate was above around 0.3%/eight hours was on May 27th, almost exactly where the bullish trend temporarily reversed for the cryptocurrency market.

In fact, the astute analyst points out that after May 27th, a Doji candle (marked by long wicks, skinny body, and a similar open/close price) formed on the daily chart. Dojis, of course, often precede trend reversals, and the case seen in late-May was no different.

As you presumably remember, Bitcoin peaked around the 27th, just when the funding rate hit the 0.3%/eight hours range, and then corrected from eight days straight. During that move lower, which some cynics suggested was going to bring BTC back down to $6,000 and lower, Bitcoin fell by 17%, all the way to $7,434.

4/ A Doji candle formed on the daily timeframe and reversed hard after that before rallying again.

The high on May 27th was $8964 at the peak of the funding rate daily session and then subsequently corrected for 8 days dropping as low as $7434, or a 17% drop. pic.twitter.com/iEHwZA2q3o

There is no guarantee that the same will come to fruition today, but a 17% drop from current levels would bring the cryptocurrency down to $9,000, which acted as key resistance during late-May and early-June.

This isn’t the only harrowing sign that has materialized in the Bitcoin market. When the CME opened its futures on Sunday afternoon (in North America), a large gap was opened, as BTC rallied on Friday and Saturday when traditional markets were closed.

Over the past few months, a number of these gaps have been opened, seemingly as a result of Bitcoin’s unexplainable propensity to rally on weekends rather than weekdays. The first two large gaps we saw, which formed in May, have been filled by large sell-offs.

Although some traders suggest that CME gaps don’t always need to fill, there remain two gaps — $9,900 to $10,800 and $8,400 to $9,000. There remains a chance that BTC could spike down to that level, even briefly, to fill those gaps that remain unspoken for.

It is important to note, however, that there have often been multiple days between the opening of the gap and the closing of said gap.

Back to back gaps.

Will they get filled? pic.twitter.com/BbzKzHCfy9

Decidedly in an Uptrend

Regardless of what exactly comes to fruition on the short-term charts, more and more indicators suggest that Bitcoin is decidedly in a long-term uptrend. Just recently, Financial Survivalism noted that the Ichimoku Cloud on Bitcoin’s weekly chart has turned “fully bullish”, as made extremely evident by a close above the red region of the indicator.

You’ve also seen the Moving Average Convergence Divergence (MACD) on Bitcoin’s one-month chart move ever closer to the green, a signal that was last seen prior to BTC’s rally from $300 to $20,000.

But seemingly most convincingly, analyst Josh Rager notes that the Super Guppy, an all-encompassing technical indicator that predicts trends, has flipped from red to green on Bitcoin’s three-day and one-week charts. Once this occurred during the last market cycle, BTC rallied for over 15 months straight, shooting past new highs seemingly month in, month out.