Bitcoin Suffers Severe Blow to Legitimacy, but It’s Based on “Fake News” 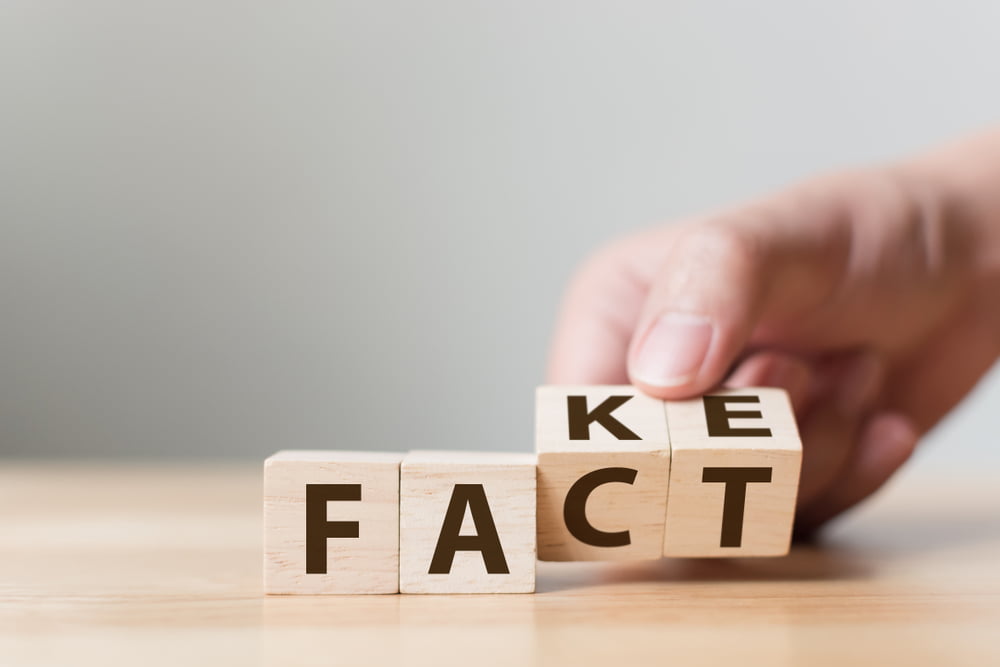 Larry Shover, the chief financial officer at SFG Alternatives, has stated that he feels the news circulating yesterday about Goldman Sachs’ shelving of plans to launch their own cryptocurrency trading desk has dealt the leading digital asset’s legitimacy a “severe blow.”

The main issue with Shover’s analysis is that it is based on a journalistic error.

In an interview with Bloomberg that aired yesterday, Larry Shover stated that the Bitcoin market is currently “dominated by speculators” and these speculators are hungry for legitimacy from established financial players like Goldman Sachs:

“It’s a market that’s so desperate for legitimacy, and the news about Goldman Sachs – although they are in the business, they’re not actively trading it… yesterday was a severe blow.”

Shover’s words are based on the circulation of a story picked up by several publications. Reports stated that Goldman Sachs are not going forward with their plans to launch a cryptocurrency trading desk as reported last year.

However, in the time since Shover made the claims that Bitcoin’s legitimacy was in question, it has emerged that there has been no change in the $90 billion investment bank’s plans to create such a trading venue.

On the contrary, Goldman appears to be trying to secure itself a strong position in the emerging digital asset industry. Not only is it continuing with plans for a trading desk, the multi-national investment bank is also exploring how to offer a custody solution for cryptocurrency.

How this can be construed as a “severe blow” to Bitcoin’s legitimacy is a mystery. If anything, such an established name guaranteeing institutional investors a secure solution to store their crypto investments can only be bullish for the space in general.

That said, bitcoin has survived well enough for almost ten years without the involvement of massive financial institutions. The fact that so many are now exploring offering various products highlights a change to the previous narrative of discrediting the financial innovation – a rationale akin to “if you can’t beat them, join them”.