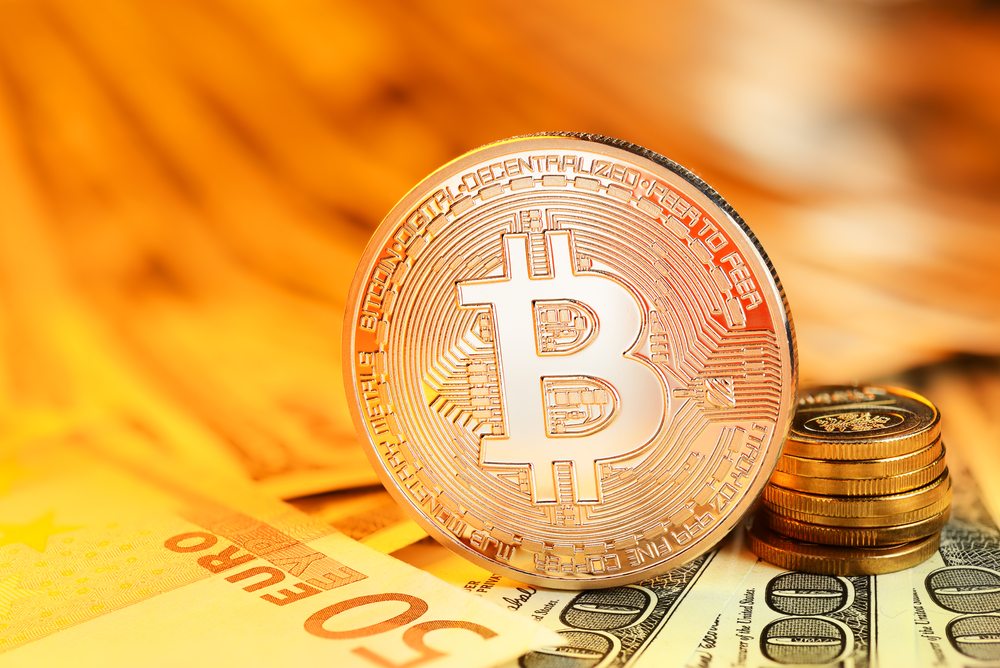 With the Bitcoin price on a very bullish path, the overall market cap of this cryptocurrency has yet again increased. Earlier today, the total value of all Bitcoins in circulation unsurpassed US$14bn for the first time in years. In fact, Bitcoin has more than doubled in value his year.

In January of 2016, Bitcoin was trading at an average price of US$435. Fast forward to today and Bitcoin is trading well above US$860 and even surpassed US$875 earlier today. Albeit it remains unknown what is driving the price surge, speculators hint at the devaluation of the Yuan as the primary reason.

As most people know, the majority of Bitcoin trading takes place in China. Avoiding capital controls in the country is becoming more difficult.  Bitcoin is an asset that provides a way out. It is not known how many people use cryptocurrency to achieve that goal, though.

Considering how Bitcoin can be used to move money around the world in seconds, it is not difficult to see its appeal. Holders can convert between national currencies and Bitcoin with ease through the many exchange platforms. Moreover, the lack of intermediaries and central authority make it a very speculative asset, although it has its real-life use cases as well.

Even though Bitcoin has reached a new market cap high, the price per coin is still below its all-time high of 2013. At that time, one BTC traded as high as US$1,163 on Bitstamp. Speculators hint at a trading bot that used to drive the price up on the now defunct Mt. Gox exchange, which provided a baseline for the average BTC price at that time. His resulted in a 2013 Bitcoin market cap of US$14.01bn.

Other factors contributing to Bitcoin’s success are not difficult to find. India and Venezuela are struggling with demonetization, and major banks are fined several times over for their malpractices. Moreover, the global political instability should not be underestimated either. A lot of things are taking place right now that can determine the future of finance, and what role Bitcoin will play in it.