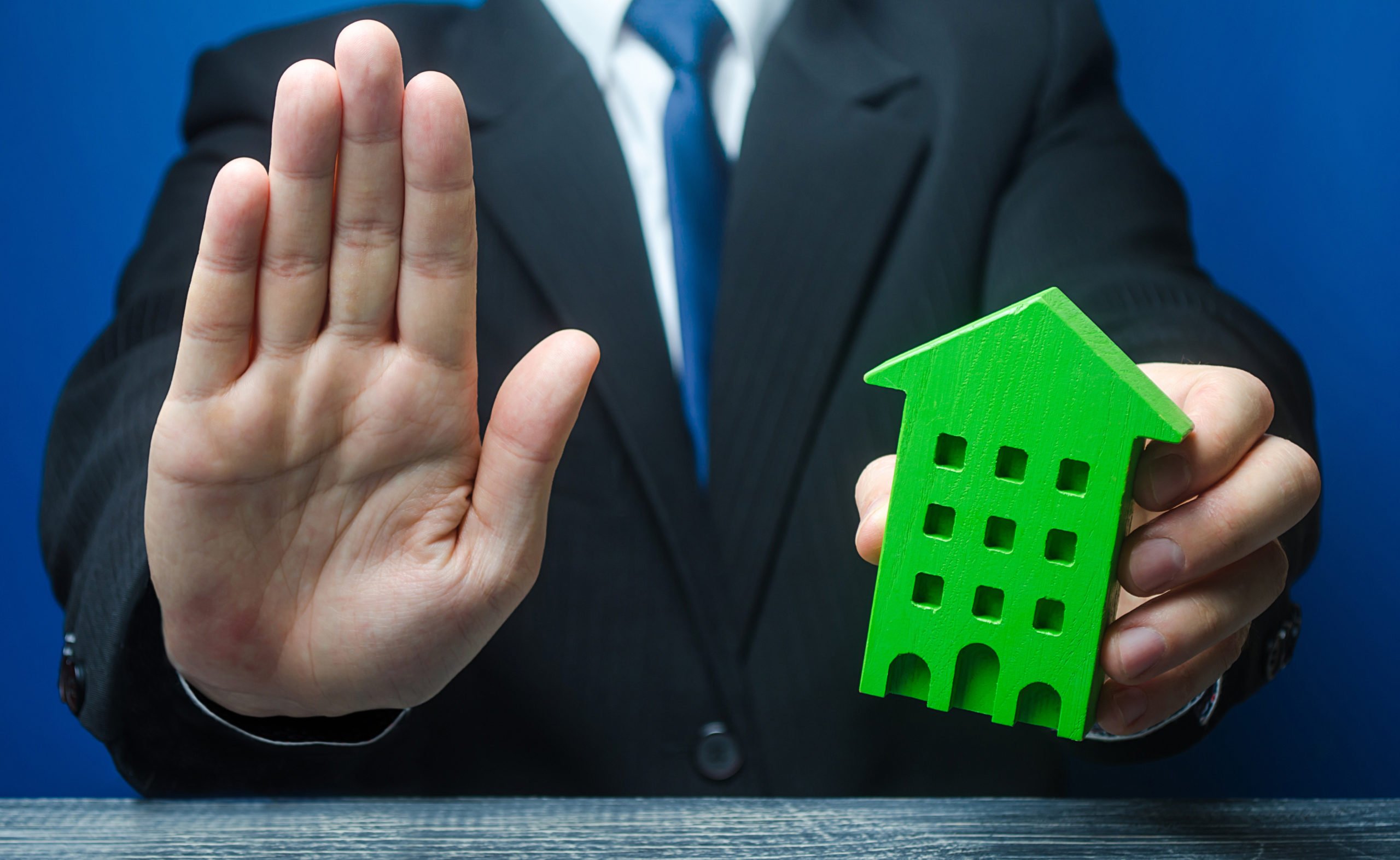 New data shows that distrust in big banks is growing amongst the age group, rising by 29% over the last several years since the crypto bubble.

While Baby Boomers have always preferred the stock market and traditional equities, millennial distrust towards big banks and Wall Street have led the consumer group toward emerging assets like Bitcoin and other cryptocurrencies.

Retail investors among this age group dominated the early adopter user group that helped fuel Bitcoin’s rise throughout 2017. At peak hype an exuberance, a survey questioned a variety of age groups regarding the then flaming hot cryptocurrency.

Of the respondents, only 18% said they would trust Bitcoin over big banks.

Among Bitcoin’s many beneficial attributes, its trustless, decentralized design remains one of its most valuable. No third-party can control the network, nor can a third-party stop it.

Other aspects of its design allow users to be their own bank, removing the need to rely on big banks that greedily influence monetary policy. Today, the survey shows a massive boost in those trusting Bitcoin over big banks. The number has risen by 29% to 47%, just three years later.

The information is particularly interesting because the previous survey was taken during a time there had never been more hype for the cryptocurrency.

Over time, have more investors learned more deeply about the asset’s potential benefits? Or could a sudden shift in distrust in governments and big bank buddies have caused a significant skew in results?

The data also shows that the majority of millennials polled prefer trusting Bitcoin over big banks, while Baby Boomers prefer big banks over Bitcoin by far.

Additional data indicates that this age group in particular may help further adoption in the coming years. 14% of millennials claimed they already owned Bitcoin, while 44% say that they plan to within the next 5 years, paving the way for significant future adoption.

Data shows that if cryptocurrency technology follows the path of the internet in terms of adoption rate, it could reach a similar level of adoption by the year 2043 – reaching nearly 50% of all consumers.

However, quickly growing distrust in the government and big banks, among other reasons, may have caused adoption to hasten.

Recently, the leading cryptocurrency by market cap was mentioned on-air by protesters suggesting it is just one of many ways individuals can “opt-out” of the current, dangerous monetary policy and manage your own finances.

A wave to distrust is spreading across the world, and as things potentially get worse, more users could turn to a trustless store of wealth like Bitcoin.

Tags: bitcoinbtcbtcusdBTCUSDTcryptoxbtxbtusd
Tweet123Share216ShareSend
Win up to $1,000,000 in One Spin at CryptoSlots