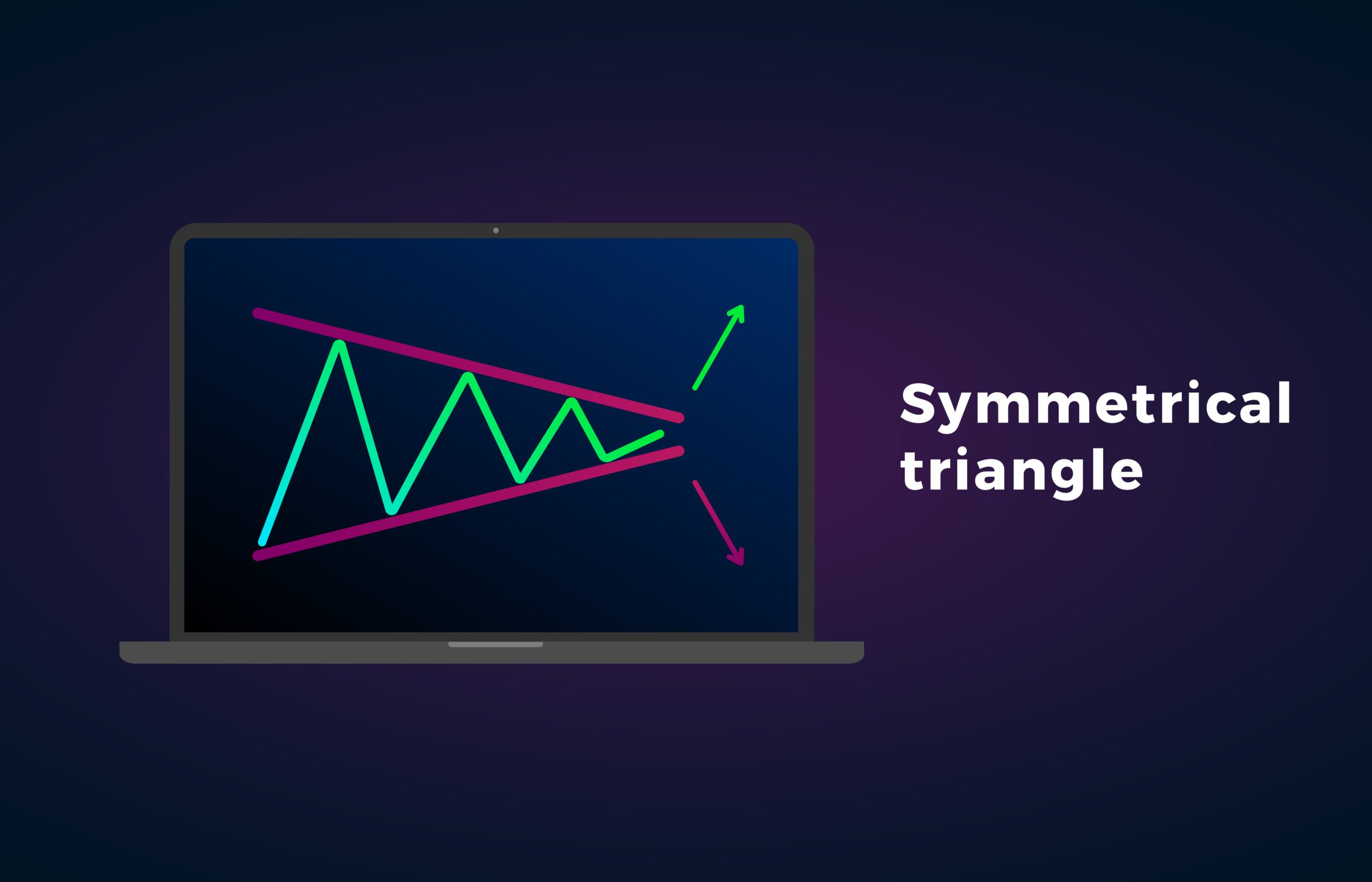 Last night ahead of an important daily close in the crypto market, Bitcoin broke up from a symmetrical triangle formation and closed the session price candle above the important resistance level of $10,000.

If Bitcoin can finally hold above this level and confirm the triangle as resistance turned support, the upside breakout technical target of the structure would bring the cryptocurrency to nearly $12,000.

Bitcoin price is now trading above $10,150 after an over $600 green candle appeared just ahead of last night’s daily close. The surge caused altcoins to bleed out on BTC trading pairs, but on USD values saw a decent increase as well.

Recent developments around monetary policy, the increase in political tensions, and state of riots and looting that the United States has highlighted the importance of a digital store of value such as Bitcoin.

Its use as a hedge against the coming inflation and the dollar itself weakening may be in part responsible for Bitcoin’s recent bullishness.

The asset has the potential to replace fiat as the global reserve currency, but such a situation is still years away and major change would need to occur.

The environment for dramatic change, however, has never been more ideal, nor has the need for monetary policy to change ever been greater.

Last night, the crypto asset experienced a technical breakout of the symmetrical triangle chart pattern it had been trading within. According to the structure’s potential targets, Bitcoin price could between $11,500 and $12,500.

Data collected from hundreds of price charts over decades of research suggests that symmetrical triangle breakouts typically reach a target roughly the width of the widest part of the triangle from the top to bottom touches of the trendlines that form the triangle. It took roughly 30 days of consolidation within the triangle before the breakout.

The target would put Bitcoin price somewhere around $11,500 near July 1 – almost one full year since the last time the asset traded at that level. If the triangle is more of a bullish pennant than a symmetrical triangle, then the target would be calculated by measuring the flag pole along the initial ascent, then adding the total percentage move to the breakout of the top trend line.

A measure of the flagpole would put Bitcoin price closer to $12,500. Interestingly, it took 40 days to break out from the initial flagpole. The same length of time would put BTC at that level on July 10.

July 10 would mark exactly one full year since the first-ever cryptocurrency traded at that price point to the day.

Any further upside, however, is contingent upon resistance