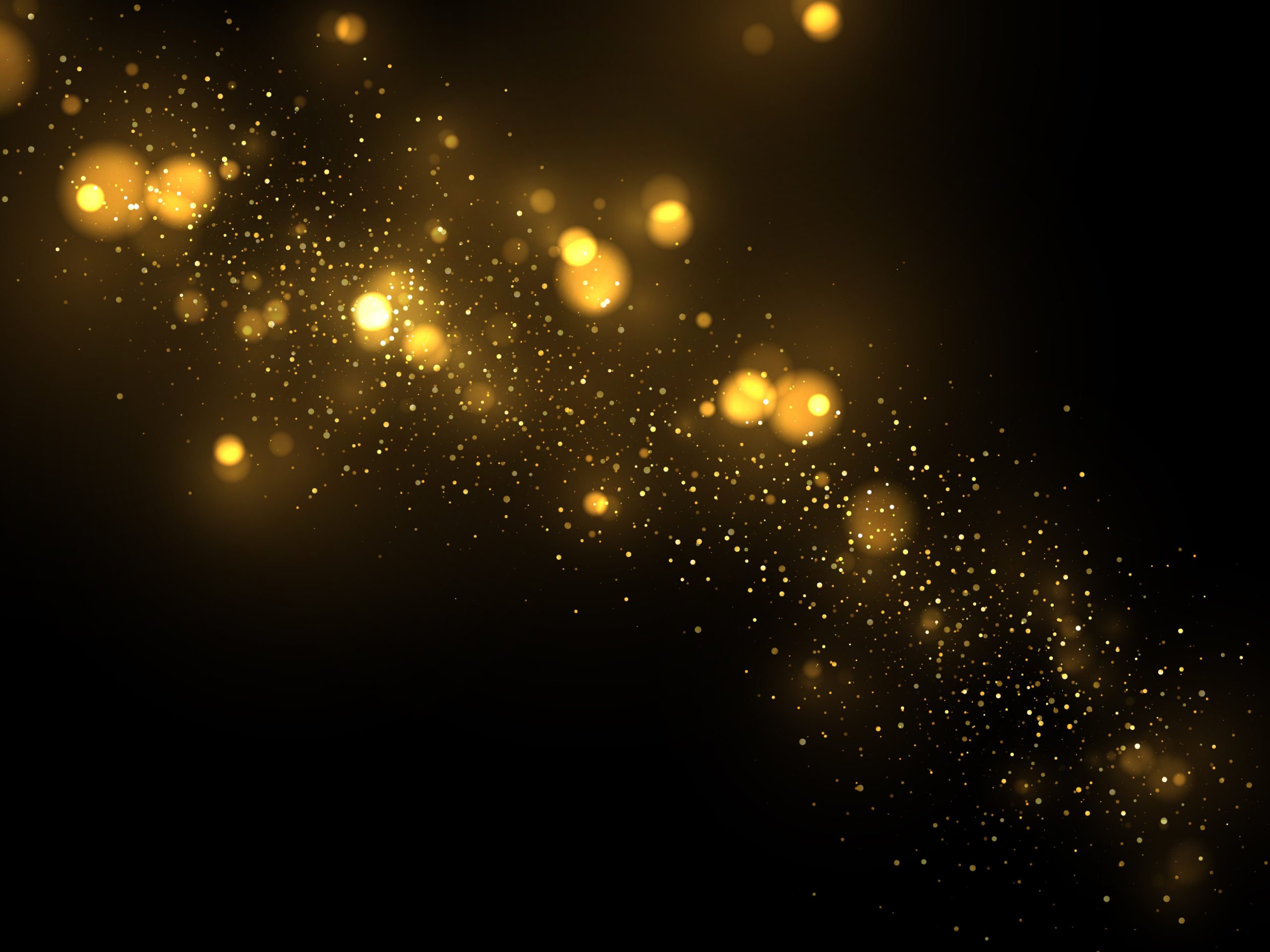 Bitcoin’s intense selloff has slowed over the past 24-hours, with bulls garnering some notable buying pressure within the lower-$8,000 region, subsequently leading BTC to enter a short-term bout of consolidation around $8,600.

Although bulls have shown some signs of strength during this latest leg down, it is important to keep in mind that its price action over the past week has been bear-favoring, and its deep retrace from its yearly highs seems to suggest its bullish market structure may have been invalidated.

Now, top analysts are noting that an incredibly strong resistance level that exists just a hair above BTC’s current price region may be enough to spark a major selloff.

At the time of writing, Bitcoin is trading down nominally at its current price of $8,660, which is around where it has been trading at for the past 24-hours.

The cryptocurrency’s ongoing selloff first began last Sunday when it ran to highs of $10,000 before facing a swift rejection at this level, with bull’s inability to recapture its position above this level being a grave sign for the crypto.

Analysts are now noting that how BTC responds to this ongoing bout of sideways trading should offer insight into where the markets will trend next.

Crypto Micahël, a prominent cryptocurrency analyst on Twitter, explained in a recent tweet that a break below Bitcoin’s current price level could lead it to drop as low as $7,500.

At this point, remaining fairly unchanged in the perspectives.

Teddy, another popular cryptocurrency analyst, believes that Bitcoin’s recent price action has firmly invalidated its bullish market structure for the time being, leading him to believe further downside is imminent.

He also notes that a movement towards $9,150 could be a “golden” short opportunity for traders, with a rejection at this level sparking intense downside.

“BTC: Brutal breakout, supports were annihilated – clear bear bias of price structure. Currently consolidating in a down channel, historically they break upwards – 9150’s rejection will be a golden short opportunity. Retest of previous support as resistance?”

If Bitcoin fails to garner any upwards momentum, or faces another firm rejection, prior to its weekly close tomorrow, it could mean further downside is inbound.

Tags: bitcoinbtccrypto
Tweet123Share243ShareSend
Win up to $1,000,000 in One Spin at CryptoSlots