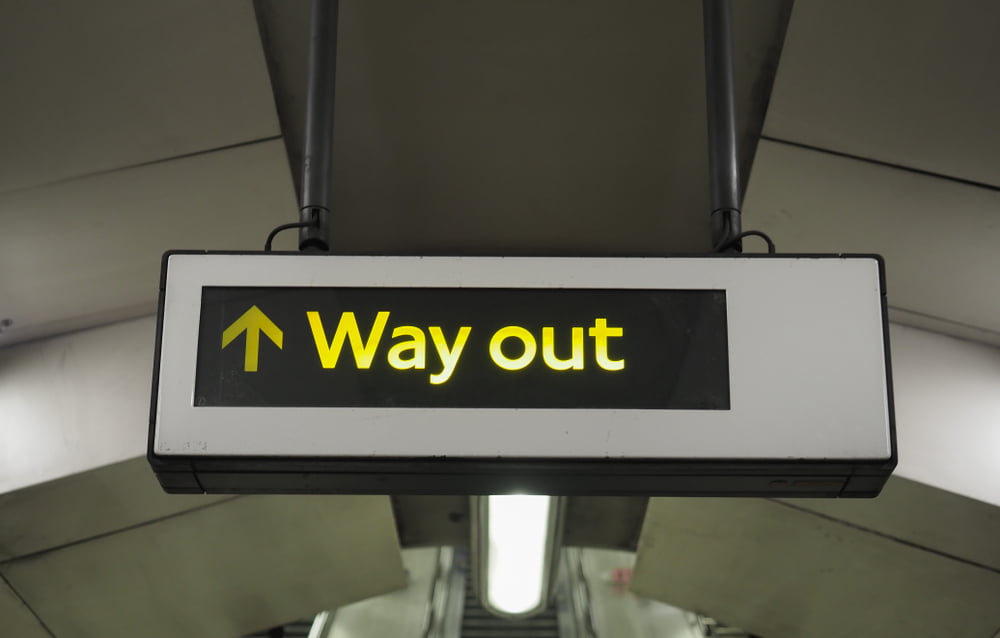 The number of traders who had bullish positions on bitcoin is declining. And it could be significant in determining the cryptocurrency’s next big move.

Charts on the Bitfinex exchange earlier showed an almost parabolic rise in long positions, showing that investors expected to profit from a rise in the bitcoin price.

In the midst, the bitcoin price dipped below $6,500, only to pull back later above the $7,000 level to calm the bearish bias. Since then, the cryptocurrency is trending sideways within a strict trading zone.

The first dip in the overbought Long signals on Bitfinex came on December 24. The next four days saw the plunge expanding further. It showed that lack of momentum in bitcoin spot markets might have prompted traders to exit their bullish positions – to avoid a huge potential loss.

“The downside in long positions is not looking like it is going to stop,” said Carl. “So we are getting a Long Squeeze. Traders will have to cover their longs by selling, which means there will be an increased selling pressure [in the bitcoin spot market].”

The prediction coincided with a breakout sentiment arising from bitcoin’s low trade volumes. Since the first Long breakout on BitFinex, the cryptocurrency is fluctuating in a circa 5 percent price range – defined by $7,426-resistance and $7,053-support.

Additionally, bitcoin’s upside attempts are capped by the 50-daily moving average. As long as the price stays below the orange curve in the chart above, its likelihood of plunging towards the redded area would be higher. That further raises the possibility of a Long Squeeze in the market, as Carl predicted.

Some analysts believe long/short metrics are meaningless in a hugely-speculative bitcoin market. Especially, since BitFinex offers low leveraging services unlike its rival BitMEX, the possibility of a Long Squeeze – or any other type of liquidation – causing spot prices to crash is less likely.

Moreover, the $6,000-6,500 area continues to serve as strong support for bitcoin as NewsBTC covered earlier. That being said, even a Long Squeeze-induced drop would take the cryptocurrency into an ideal accumulation zone, where other traders can purchase it at a cheaper rate.