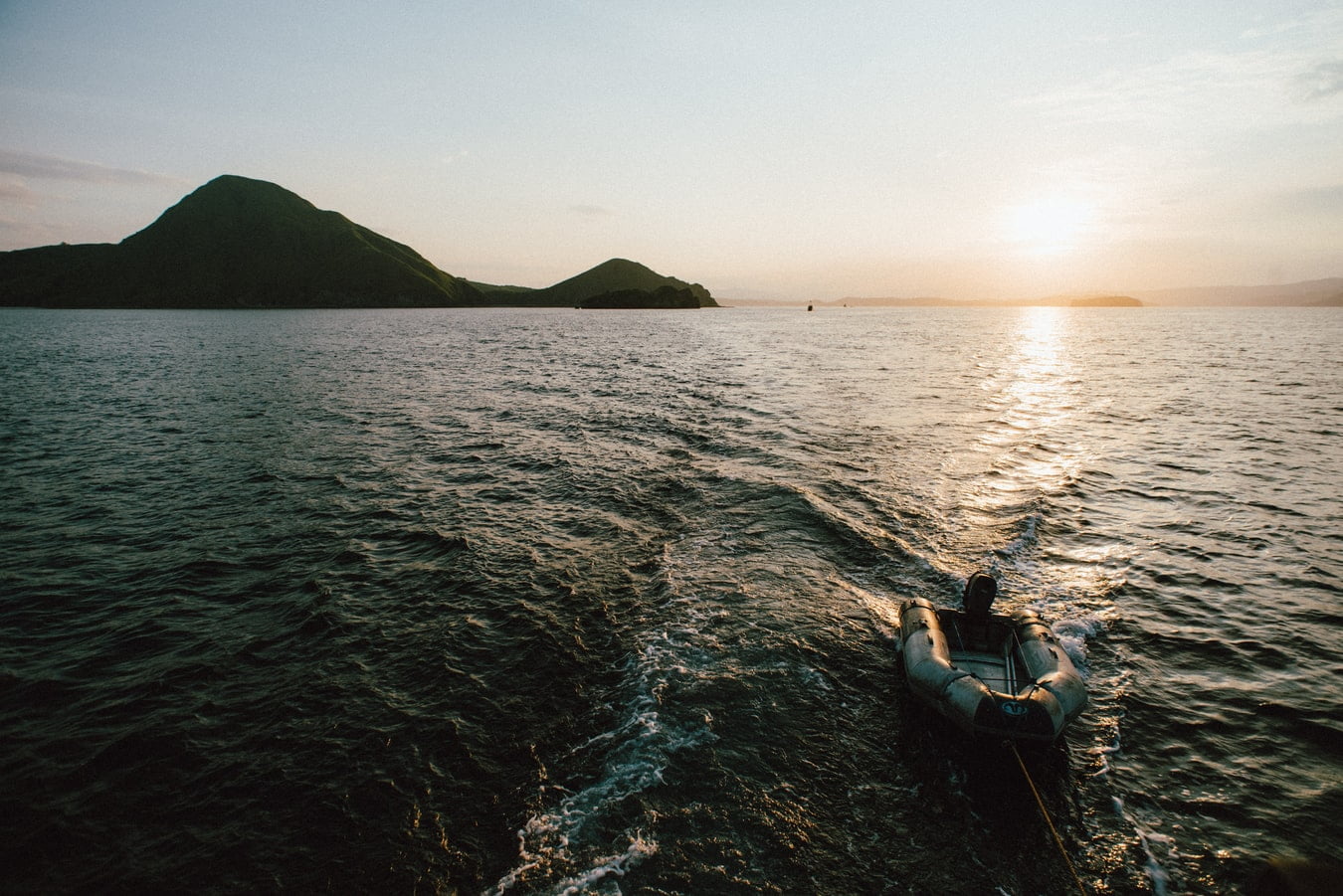 The Bitcoin price is hovering above $17,700 after an explosive overnight rally. Albeit the market sentiment is at its peak, some traders anticipate a healthy BTC price pullback might occur.

Michael van de Poppe, a full-time trader at the Amsterdam Stock Exchange, said an average 30% correction would mark a healthy pullback for BTC. If BTC declines by 30%, it would see a decline to around $13,000.

But other traders who recognize that Bitcoin would otherwise have seen a correction at around $16,000 say market dynamics might have changed. A full-time derivatives trader known as “John Wick” wrote:

“This $BTC move is showing spectacular continuation of strength. When an asset doesn’t fail at a logical place it means the dynamics have changed.”

Could a Decent-Size Bitcoin Correction Occur?

The BTC price is holding well above $17,000 and historically, Bitcoin has not spent more than two weeks above the current level.

The trader also noted that a very likely case for BTC price would be a 20% correction followed by weeks of consolidation. Such a trend would strengthen the fundamentals of the ongoing Bitcoin rally, allowing for a broader rally to materialize.

“Seems a very likely case; $BTC correcting 15-20% in a little bit, which puts altcoins down. A few weeks of sideways of #Bitcoin, which makes altcoins rally by a significant portion as ‘relief’. Another final drop on $BTC. Altseason January – March 2021,” Poppe explained.

However, whether a 15% to 20% correction might occur in the near term remains uncertain.

When the BTC price quickly surpassed $17,000, it marked a crucial breakout that reduces the resistance until the $20,000 all-time high.

The rally also occurred without significant media coverage and the entry of mainstream investors into the Bitcoin market.

There are two potential arguments on the lack of involvement of mainstream investors in the current rally.

Some say that individual investors are unlikely to engage in the rally because they were hurt in the 2017 uptrend.

Others believe that when mainstream investors eventually re-enter, Bitcoin would surge even higher with large capital inflows.

Tyler Winklevoss, the billionaire co-founder and CEO of Gemini, said the media missed the recent Bitcoin bull run. He said:

“The media has completely missed the recent #Bitcoin bull run. This is the problem with a centralized media complex, it chooses the narrative it wants, not the one that’s actually happening. Time to decentralize.”

When the frenzy around Bitcoin returns, in terms of both media coverage and mainstream involvement, BTC price would likely see room for a bigger rally.