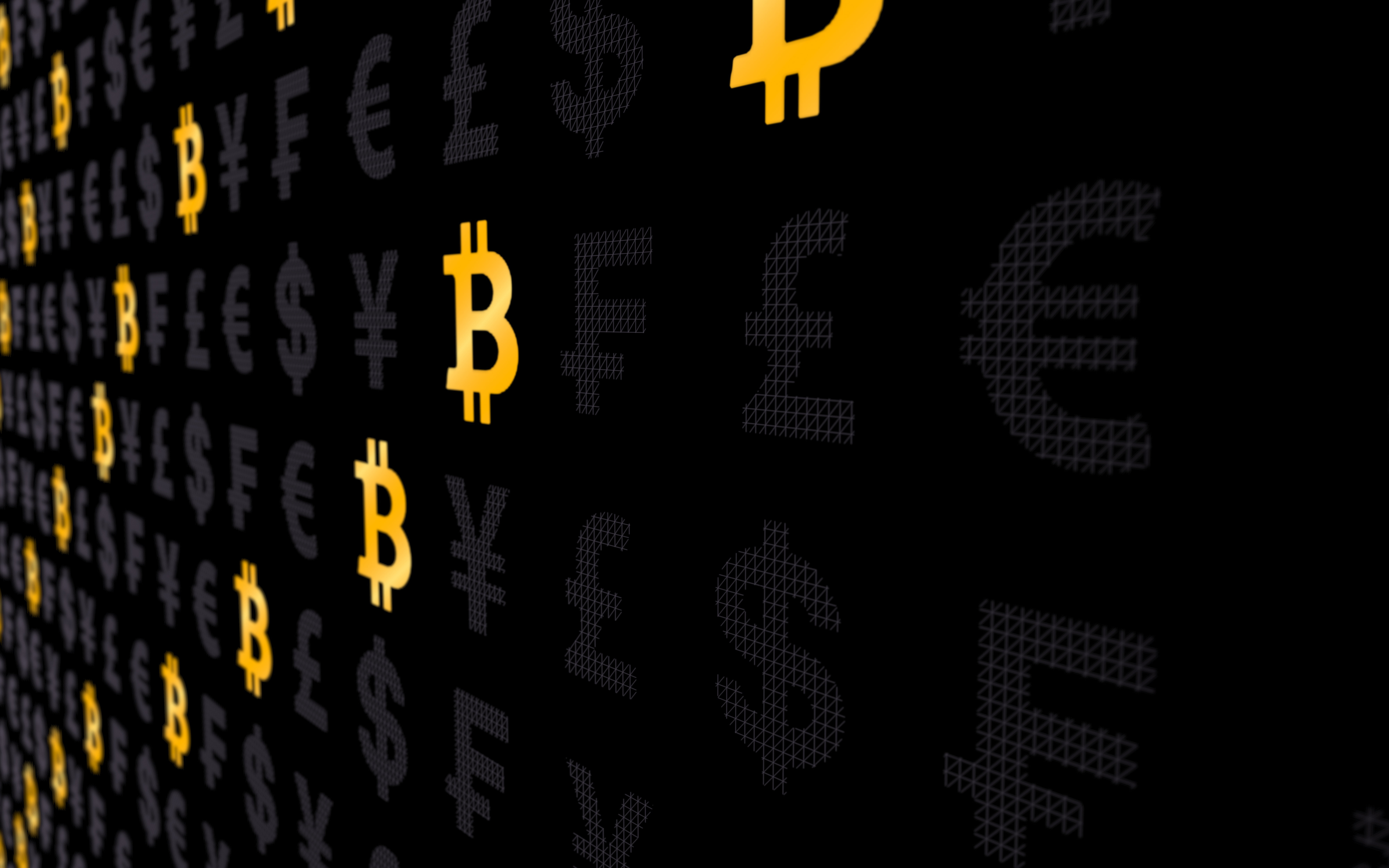 Bitcoin bulls have been ardently defending the $4,000 price level over the past several days, although they have not gained enough upwards momentum to propel Bitcoin’s price any higher. Despite not maintaining any significant upwards momentum, it is important to note that short positions for the cryptocurrency have been on the decline, which may mean that bears are losing steam.

What Analysts Are Saying About Bitcoin

Analysts have offered differing views with regards to where Bitcoin’s next level of resistance exists, but the general conclusion is that it will require significant buying pressure to climb above the $5,000 price level.

Mati Greenspan, the senior market analyst at eToro, discussed this recently, noting that Bitcoin (BTC) is likely caught in a wide trading range between $3,000 and $5,000.

“Even though $4,000 is a nice round number it doesn’t necessarily represent any sort of significant psychological level. If we zoom out…we can see that the overall range that we’re in is from $3,000 to $5,000 per coin… So we’re now at the halfway mark in the middle of the broader range,” Greenspan noted.

Although BTC’s recent momentum appears to be stalling, Greenspan also explained in a recent market update that the amount of short positions against the crypto have been on the decline, which could mean that bears are losing confidence that the markets will continue their descent.

“One thing we wanted to highlight is a little graph here…that shows the short selling volume on the bitfinex [sic] crypto exchange. The red line is Bitcoin’s price. The blue line is the level of short selling, which has dropped nearly 30% since its peak on January 1st,” he said, referencing a chart that shows that short positions have declined by nearly 30% since the start of 2019.

At the time of writing, Bitcoin is trading down marginally at its current price of $4,040, and it has been able to maintain its position above $4,000 for the past several days.

Ethereum is also trading down slightly at its current price of $150.93, and appears to have found some buying support in the high-$140 region.

Although Ethereum is closely tracking Bitcoin’s price action, The Crypto Dog, a popular cryptocurrency analyst on Twitter, explained in a recent tweet that he is currently “bear biased” on the cryptocurrency.

“I am bear biased until I have a reason to be otherwise, but happy to be proven wrong,” he said.

Tron is currently today’s best performing altcoin, and is trading up over 12.4% at its current price of $0.029. Tron’s price surge can be directly linked to the upcoming launch of the BitTorrent token, BTT, which is powered by the Tron network.

Tags: bitcoincryptoethereumTRON
Tweet123Share196ShareSend
Win up to $1,000,000 in One Spin at CryptoSlots