Bitcoin Usage In Canada Doubled in 2015 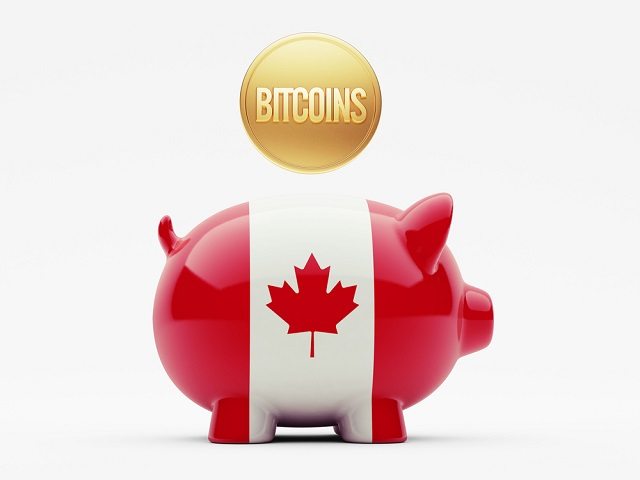 Consumers in Canada are looking for alternative payment options, as they seem to grow tired of cash payments. Contactless payments are doing quite well so far, and online payments are booming. But what is of real interest is how the usage of Bitcoin has doubled in 2015.

Similar to most countries around the world, Canadian consumers are flocking to cashless payment options. That being said, the usage of cash is starting to decline in the country, albeit it is not going at a fast pace. This does not come as a complete surprise, considering there are so many retailers where consumers are used to paying with cash, rather than cards or mobile solutions.

A recent report, titled Canadian Payments Forecast – 2016, indicates the growth of contactless payments increased by as much as CAD 30 billion last year. Moreover, the report also mentions how there were over 1.2 billion contactless transactions in Canada alone in 2015.

It is well worth noting that individual merchants in Canada will not deal with contactless payment support just yet. Despite the growing demand by customers, these places have put up signs explaining they do not accept those types of transactions. If it were up to consumers, especially grocery stores, and supermarkets should embrace this payment solution, but they are the ones holding out the longest on doing so.

Contrary to most other countries in the world, five in six people with access to contactless payments in Canada use the option whenever they can. To put that into perspective, the monthly usage average is still only three times per month. Contactless payments still have a long way to go in this regard, but there is a noticeable trend.

But the most important finding of this survey is how Canadians seem to be warming up to the usage of Bitcoin as well. In fact, the study shows how usage of Bitcoin has doubled in Canada throughout 2015. This is rather surprising news, considering how several Bitcoin exchanges in the country have shut down in 2015. Cointrader closed its doors last year, and CaVirtex was acquired by Kraken several months ago as well. Additionally, Vault of Satoshi had to shut down as well due to profitability issues.

This news goes to show there is an increased demand for frictionless payment options in Canada. Bitcoin offers users exactly that, and at much cheaper rates than competing services. It is too early to tell if the usage of Bitcoin will continue to increase in Canada, but given the current price increase, that is not unlikely.