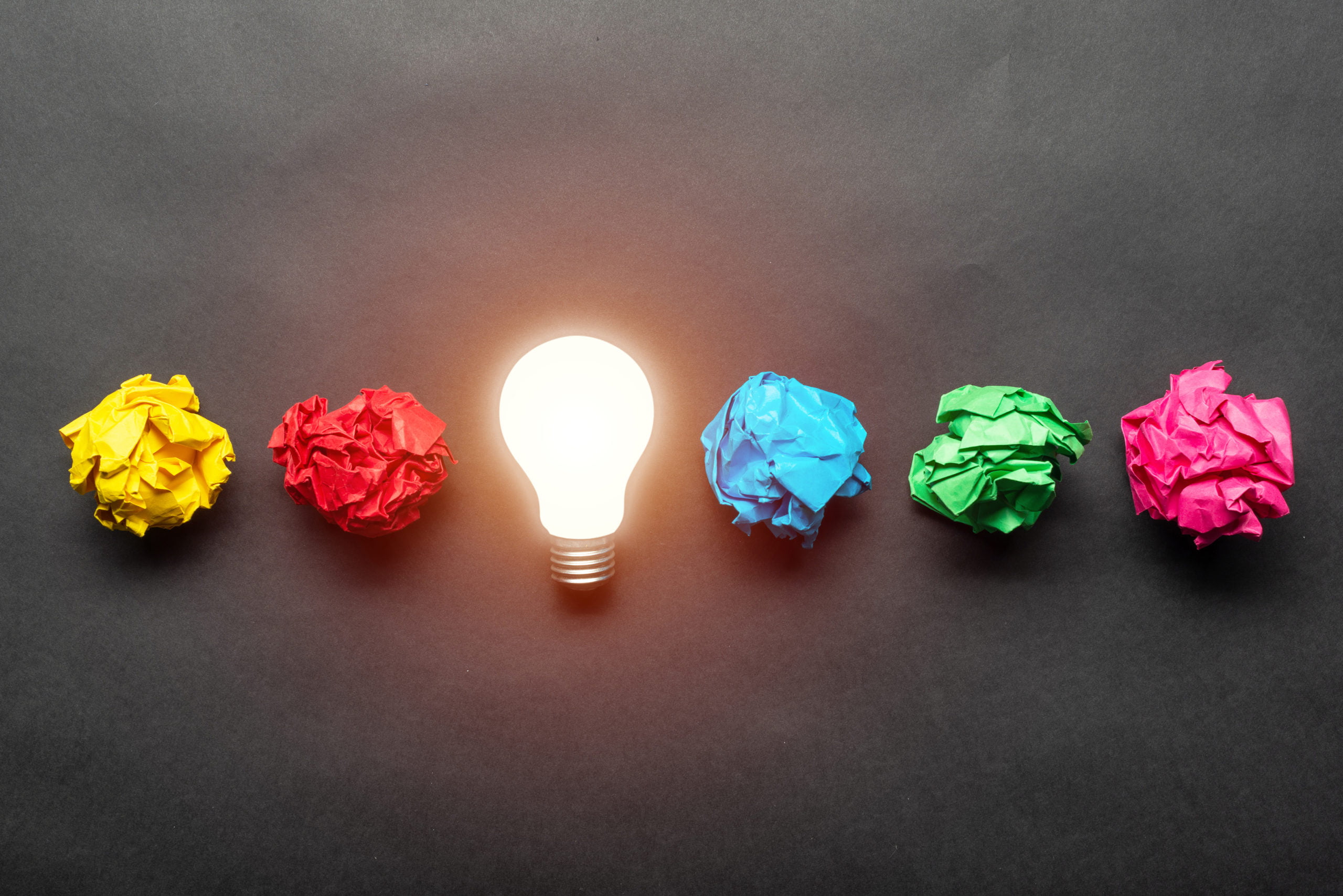 There are few Bitcoin traders that have been as accurate as Dave the Wave over the past year.

The pseudonymous cryptocurrency trader predicted in the middle of 2019 that the price of the asset would retrace to the mid-$6,000s to enter a “long-term buying zone” after the over-300% rally that brought BTC from $3,150 to $14,000 in a few months’ time.

Bitcoin did just that, bottoming at $6,400 on December 18th, briefly entering the buy zone Dave the Wave laid out, offering investors with a rare opportunity to purchase the cryptocurrency at the peak of the feasible risk-return curve.

Adding to his accolades, he confirmed he thought the low-$3,000s were the point at which Bitcoin would find a macro bottom in late-December. And more recently, he said BTC would continue to surge higher towards $11,000, noting that the cryptocurrency had formed a parabola since the December 2019 bottom.

For the longest time, investors have been waiting for Bitcoin to hit $100,000 — many think this is a price that will make the world, from Wall Street to Main Street, have true belief in BTC.

But, according to Dave the Wave, the cryptocurrency is still on a clear trajectory to enter a six-digit price point in the coming two to three years.

For those getting stuck or confused on the shorter term call, here's my view going forward. If you're a holder/ investor, ignore the short term calls and focus on the medium/ long term.

Main point being, a consolidation to the buy zone would set BTC up nicely for its run. pic.twitter.com/AC2gv5VrGI

Dave backed this prediction by pointing out the cryptocurrency is on the verge of finishing a fractal correction and is about to break past of a long-term descending trendline, which marked the two swing tops over the past two years.

A move past the trendline, which will soon line up with the long-term buying zone for Bitcoin, is likely to kick off a rally to $100,000, Dave suggested.

While this may sound crazy, the analyst’s accolades make this forecast that much more believable.

Not to mention, an eerily accurate price model from PlanB, a pseudonymous quantitative analyst working for a European institution, predicts the “fair price” of Bitcoin will be somewhere in the range of $55,000 to $100,000 in the wake of May 2020’s block reward halving.

The model, which has been backtested to a 95% R squared (which means extremely accurate), suggests the price of BTC is closely correlated with how scarce it is to an exponential extent, meaning every reduction in the asset’s inflation rate should have an extremely strong effect on pushing prices higher.