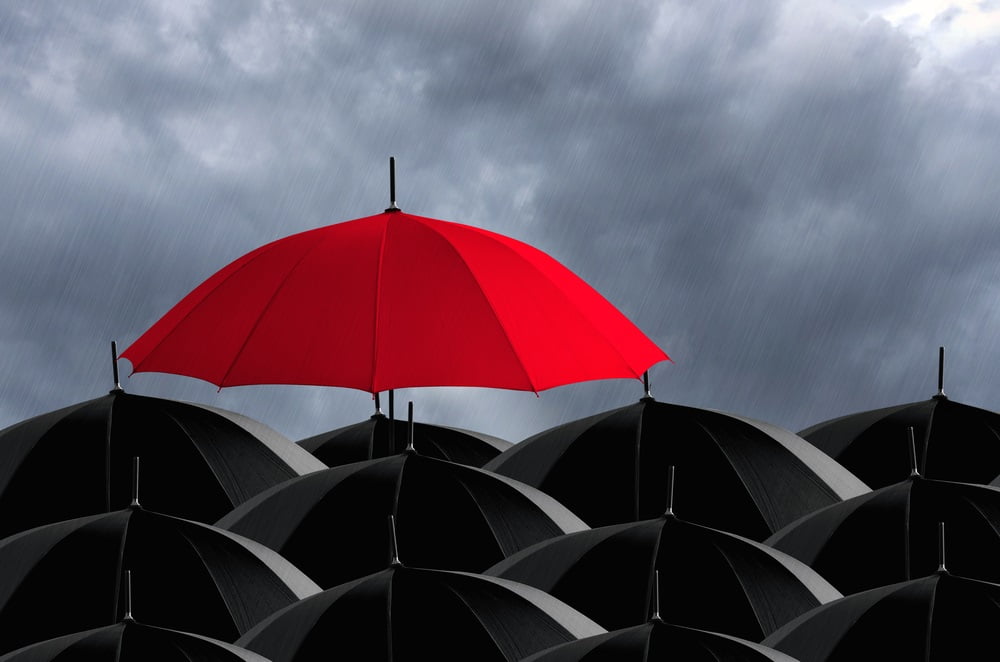 Bitcoin’s volatility rates have hit a 17-month low, due to a combination of a slow news cycle and low trading volume, leading some investors to believe that the lack of volatility could signal a maturing market. Despite this, debate remains as to whether or not a stable Bitcoin is a positive sign for its future.

For the past month, Bitcoin’s prices have shown an unprecedented level of stability, ranging between $6,200 and $6,800 since early September. For the past week, this trading range has tightened, with a new range formed between approximately $6,500 and $6,600.

This tight range has led many cryptocurrency investors to jokingly note that Bitcoin may as well be a stable coin.

Although the lack of volatility is leading many investors and day traders to believe that Bitcoin is gearing up for a huge price swing, some analysts think that this could signal a maturing market.

While speaking to Bloomberg, Nigel Green, founder of the DeVere Group, noted that the price stability could “be a signal that the cryptocurrency market is maturing.”

Bitcoin is approaching its 10th anniversary this coming January, but it has only been in the past few years that the cryptocurrency has seen mainstream adoption, and signs of institutional and corporate adoption have only been seen over the past several months.

Mike McGlone, a Bloomberg Intelligence commodity strategist, explained that because the market is rapidly maturing, it is likely that price volatility will continue to decline with the introduction of more Bitcoin-related products.

It seems as though there exists a growing consensus that the Bitcoin markets are maturing, with David Tawil, the president of ProChain Capital, sharing a similar sentiment McGlone, explaining that as more long-term buyers enter the market, there will be less buying and selling momentum.

Tawil notes that the current buying community are “folks that are invested on a long basis for a long period of time,” which is leading to a declining group of short-term investors looking to make quick gains by buying, and quickly selling, Bitcoin.

As Bitcoin’s volatility decreases as a result of a maturing market, it will, in many ways, be a self-fulfilling prophecy for lower volatility. Gil Luria, the director of research at D.A. Davidson & Co., explains that stable markets attract less swing-traders, who perpetuate volatility.

“Volatility and volumes are two sides of the same coin. When speculators are involved, they drive unusually high volumes as well as volatility by trading the asset with high frequency. As speculator involvement is diminished, volumes go down and volatility goes down as well,” Luria said.

It is likely that the markets will have a more definite answer as to whether or not Bitcoin’s days of parabolic cycles are over, depending on how its price reacts to the continuously tightening trading range.

Tags: bitcoinbitcoin pricebtcbtc priceMarket Growthpricevolatility
Tweet123Share196ShareSend
BitStarz Player Lands $2,459,124 Record Win! Could you be next big winner? Win up to $1,000,000 in One Spin at CryptoSlots