Bitcoin Volume Lowest Since BTC Was at $4,000: Price Breakout Near 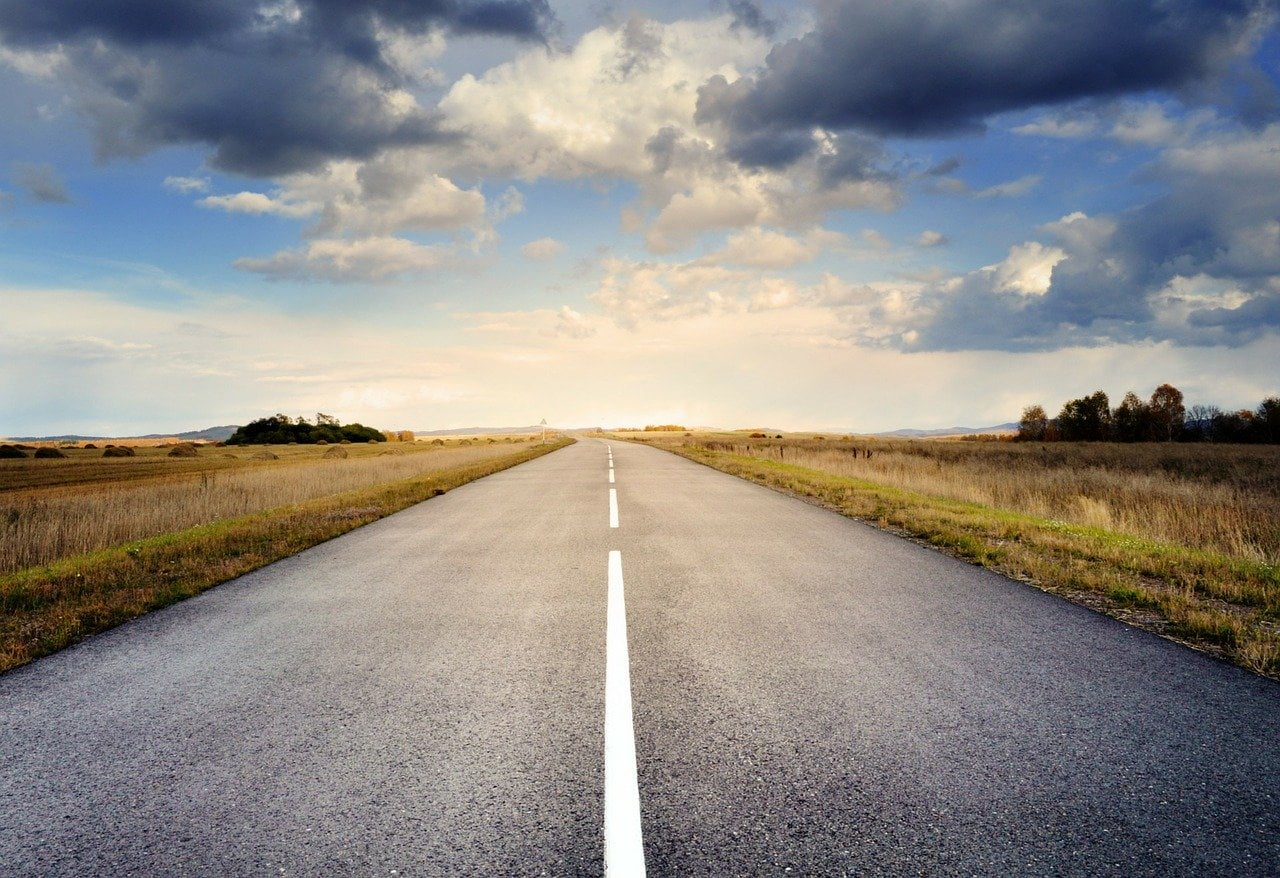 For some reason or another, Saturday was an extremely quiet day for Bitcoin and the broader cryptocurrency market. In fact, Alameda Research CEO Sam Bankman-Fried, a crypto trader that has led a team to make over $50 million worth of BTC (according to some reports), wrote on Twitter that “this might be the lowest volume and volatility day the crypto industry has seen in a loooong time.”

This might be the lowest volume and volatility day the crypto industry has seen in a loooong time. I can't remember the last time BitMEX traded under $1B and Bitfinex under $50m.

Many say that this low-volume trend is indicative of an impending breakout — one that may decide the medium-term future of the entire crypto asset market.

Bitcoin Volume Plunges Out of Nowhere

For more context on this “lifeless” market, here are some statistics. In the past 24 hours, top derivative exchange BitMEX saw a mere 86,000 BTC — much less than $1 billion — worth of volumes traded.

This market is officially lifeless.

Note: Volume is in BTC terms. Bitmex uses BTC as margin collateral, and realized profits and losses are in BTC, thus BTC volume is a better metric than USD volume IMO. pic.twitter.com/ym4OB04Tvv

It isn’t only BitMEX that has been feeling the pain of this Crypto Winter redux. The Block’s Steven Zheng recently noted that “Coinbase seeing its lowest daily trading volume in months, logging in at ~$57M.”

He added that the last time this metric “was this low was back in March.”

What’s notable about late-March is that this period preceded Bitcoin’s sudden surge at the start of April from $4,000 to $5,000, which is what kicked off the rally that brought the cryptocurrency to $14,000.

Something bigger is brewing!

It is easy to get caught up w/ the flashes of Volatility on Lower Time Frames. However, when dealing w/ bigger number (i.e. $9000) it is also easy to miss a lack of Volatility at scale(HTF)

The weekly say's something much bigger is coming pic.twitter.com/tOpj6FYDE5