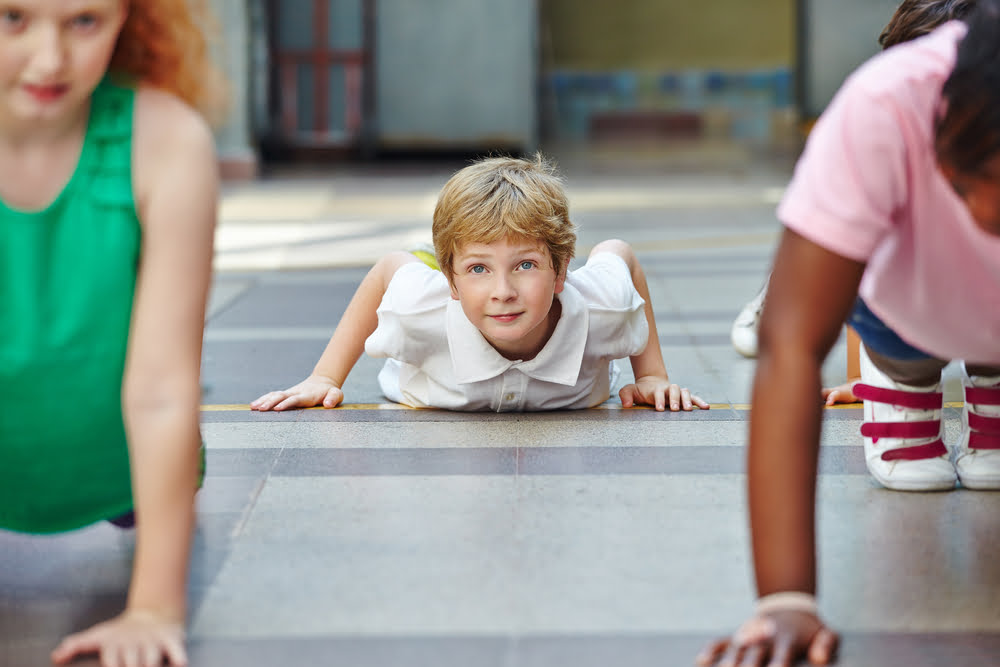 Bitcoin slipped towards $7,000 this weekend as signs of growth in the U.S.-China trade deal and Brexit buoyed investors’ sentiment in risk-on markets.

The expected sign off of a phase one deal between the U.S. and China led U.S. stocks to surge before the week close. The sentiment sent the S&P 500 and Nasdaq Composite to fresh highs.

In Europe, the pan-continental Stoxx 600 hit an all-time high after a booming electoral victory for Boris Johnson’s Conservative Party. The win raised hopes of a smoother Brexit, making the U.K. equities attractive for investors once again. The FTSE 250, for instance, surged by a record 4.5 percent, its largest upside move since May 2010.

At the same time, the pound was also stronger against the U.S. dollar after rising by an astounding 1.47 percent.

Bitcoin was a bystander as investors’ appetite for risk-on assets grew.

The leading cryptocurrency, which registered a 200 percent-plus price rally earlier this year against the U.S.-China trade war and Brexit uncertainties, dropped by as much as 4.02 percent since Friday. Its move downhill established a local swing of $7,006.01, supported by a meager trade volume across all major cryptocurrency exchanges.

Unfazed both as a safe-haven and risk-on asset, bitcoin’s next price moves are primarily driven by a technical setup. The cryptocurrency earlier has faced rejection by the purpled resistance range of approx $7,500-$8,500. It is now changing hands as it risks a further drop to the lower-$6,000 levels.

It is unlikely for institutional investors to enter the bitcoin market at one of its most conflicted times. So, the probability of new capital injection into the cryptocurrency looks meager.

Meanwhile, the weak upside shows that traders with positions in bitcoin are also bearish.

The sentimental overall could prompt the cryptocurrency to fall towards the redded area. The range also coincides with the Lower Trendline of the Descending Channel. That said, bitcoin could test the redded area to attempt a pullback towards the Channel Resistance. Such a move could take the price to at least $7,500, if not further.

A medium-term trade setup suggests a long position towards $7,500 on a pullback from the redded area. Maintaining a stop-loss order below the Channel support is vital to wade off additional losses in the event of a price reversal.

Conversely, bears could enter a short position towards Channel support, extendable up to $6,000, to take out some decent profits. They could, meanwhile, place a stop near $7,300 to manage their risks.