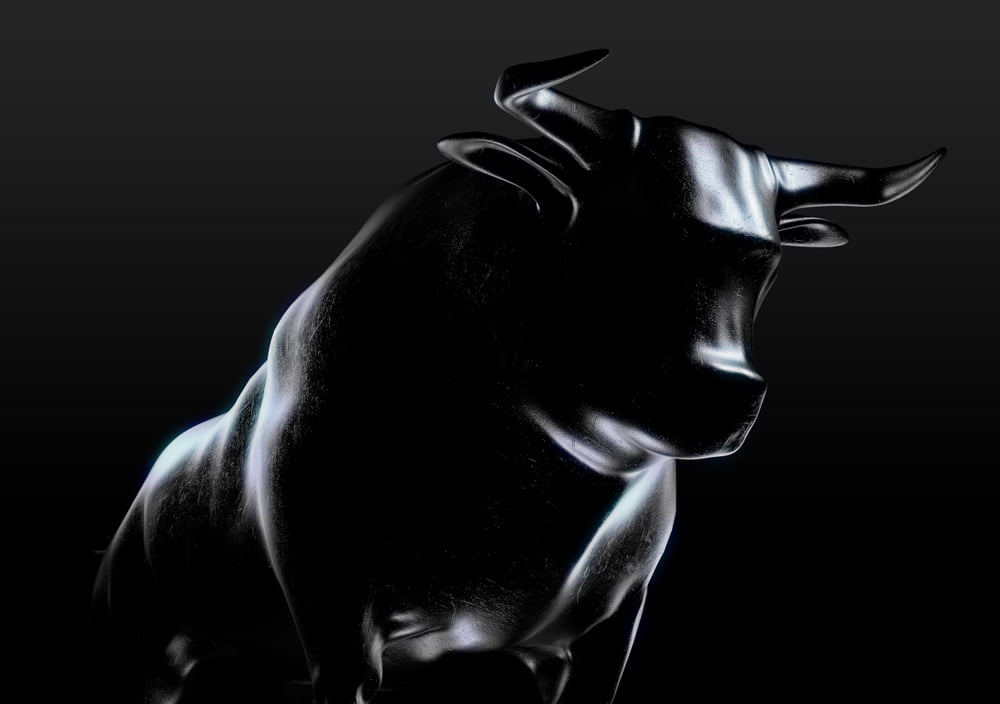 After incurring a sudden influx of buying pressure yesterday that sent Bitcoin’s price surging past $10,400, the crypto’s bulls were unable to perpetuate this momentum, which has since led BTC to retrace back towards the lower-$10,000 region.

Analysts are noting that Bitcoin may still be gearing up for a bullish movement despite its seemingly bearish price action in the near-term, but its reaction to the $10,500 level will be key for verifying this potentially covert bullishness.

Bitcoin Retraces Back Towards $10,200 as Bears Fight Back

At the time of writing, Bitcoin is trading up nominally at its current price of $10,225, which marks a full retrace of the gains that were incurred during yesterday’s surge.

BTC’s inability to break above $10,400 yesterday signaled that today’s retrace was imminent, and points to an underlying weakness that could spell trouble for its near-term price action.

The next key support level that analysts are watching exists at roughly $10,000, as this is where the cryptocurrency has consistently found a significant amount of buying pressure that has allowed BTC to post decent gains.

If buyers are unable to defend this price, then it is highly probable that Bitcoin will dip to its next major region of buying pressure that exists in the lower-$9,000 region, which has consistently proven to be a massive support level on multiple occasions over the past several months.

Is BTC Showing Some Covert Signs of Bullishness?

In spite of the retrace that BTC faced overnight, analysts are still noting that the cryptocurrency has a decent chance of incurring some further bullishness in the near-term, but its reaction to $10,500 will be critical for verifying the possibility of there being covert bullishness.

Flib Flib, a popular crypto analyst, mused this possibility in a recent tweet, explaining that he is closely watching to see if BTC will be able to reclaim $10,500 this week.

“Weekly $btc Chart removes a lot of the noise. Prepared for the worst but this doesn’t scream descending triangle top into 50% selloffs to me. Also, VPVR gap at 6k was below – this time it is above. Just worth bearing in mind. Want to see Bulls re-claim $10.5k this week,” he said while pointing to the below chart.

Prepared for the worst but this doesnt scream descending triangle top into 50% selloffs to me.

Also, VPVR gap at 6k was below – this time it is above.
Just worth bearing in mind.

The coming week will prove to be critical for validating or invalidating the potential bullishness that Flib Flib is pointing towards, as a break below $10,000 could spark a significant downtrend.