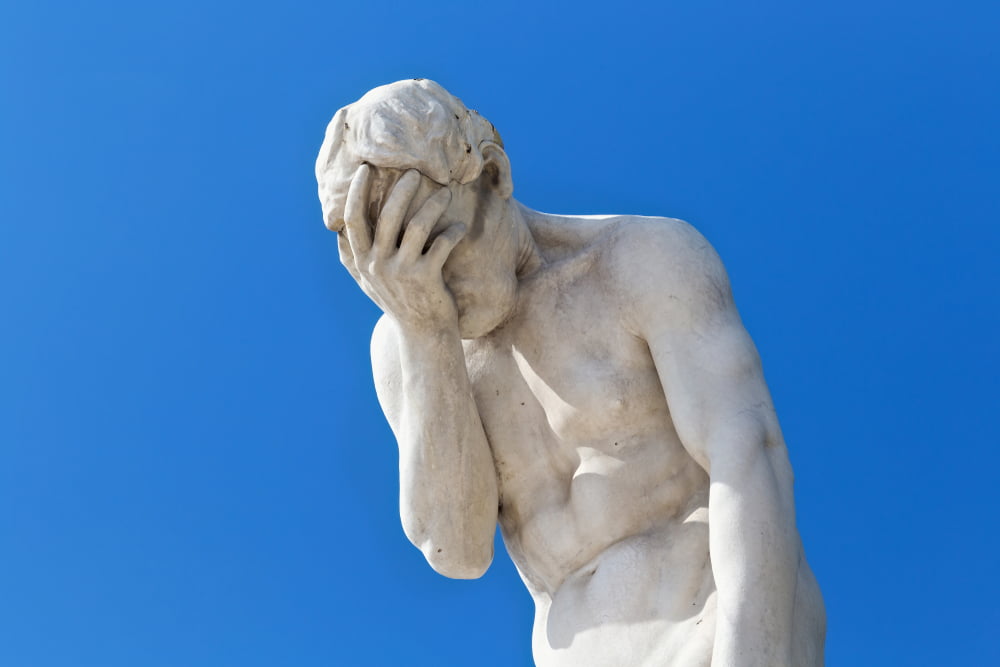 Bitcoin Whale: World is in for “Biggest Economic Shock” in Generations

It feels as though the past couple of months have marked the end of an era, and one prominent Bitcoin whale is now noting that he believes the world is about to incur one of the biggest economic shocks seen in generations.

This may fundamentally alter the structure and dynamics of society, with attempts being undertaken by governments and central banks across the world to curb the economic decline likely working to compound the problems.

One investor and self-described “economic historian” is explaining that this turmoil is likely to shift the world’s focus onto three assets, potentially proving to be bullish for Bitcoin over a mid and long-term time frame.

J0E007 – a prominent Bitcoin whale who can typically be found harvesting massive trading profits at the top of the Bitfinex global leaderboard – explained in a response to a question on Twitter that he believes the world’s current economic situation is dire at the moment.

He notes that the imminent crisis is likely to unfold in waves, with each one coming with its own host of problems and focuses.

“It is going to be the biggest economic shock of our generation. It will unfold in waves and over time, giving false hopes and then crushing them. The focus of the crisis will be shifting through different areas. Attempts to alleviate and solve one crisis will lead to more mess.”

This sentiment comes on the heels of another insight from the Bitcoin whale, in which he noted that the economic reality we all lived in before 2020 is over, with a new – arduous – reality likely lasting for another 20 years.

What Could This Mean for BTC?

One action that will likely be undertaken by the Federal Reserve as the crisis worsens is to flip interest rates negative.

Raoul Pal – a prominent investor – spoke about this in a recent thread of tweets, in which he notes that he sees the Fed Fund hitting -2% while 10-year bond rates also go negative.

He muses that this will place the focus of the world on three main assets, namely the US Dollar, Gold, and Bitcoin, with this focus eventually shifting away from USD as its value weakens, eventually being fully focused on BTC and precious metal.

“Dollars, Gold and Bitcoin make the most sense. Later, much later, just gold and bitcoin. This is an 18 month to 36 month view. Expect many counter-trend moves along the way. We will have to navigate those.”

Dollars, Gold and Bitcoin make the most sense. Later, much later, just gold and bitcoin.

This is an 18 month to 36 month view. Expect many counter-trend moves along the way. We will have to navigate those.

As global chaos mounts, the need for so-called “hard money” has never been higher, and although the demand for it has been lagging, it is likely to grow in the years (and even decades) ahead.

Tags: bitcoinbtccrypto
Tweet123Share432ShareSend
Win up to $1,000,000 in One Spin at CryptoSlots