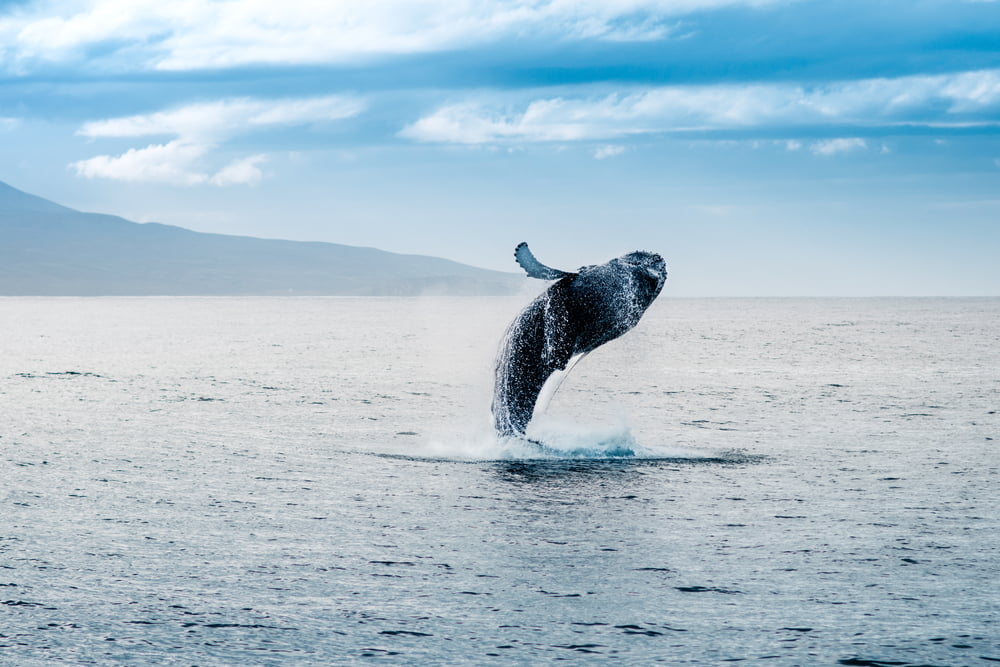 Bitcoin has seen some notable short-term movements throughout the past 24-hours, with bulls attempting to push the crypto past $7,000 at around this time yesterday before BTC once again faced a strong and decisive rejection at this level.

BTC saw some further volatility today when the crypto plunged towards $6,600 before racing back up towards $6,900, with one analyst noting that whales are “playing liquidation games” as they attempt to flush out high leverage traders.

This comes as analysts closely watch to see the market participation levels amongst buyers around Bitcoin’s current price levels, with this data potentially offering valuable insights into whether or not it is primed for further upside.

Just a couple of hours ago, Bitcoin experienced a sharp drop to lows of $6,650 on BitMEX, with the visit to this level almost instantly being followed by an intense rebound that led the crypto up towards $6,900.

This movement ultimately led Bitcoin to decline back towards $6,800, which is firmly in the middle of the trading range that the crypto has been caught within for the past several days.

It now appears that this movement was an attempt by larger market players to flush out high leverage positions, which may be a signal that either bulls or bears are gearing up for a massive push.

Josh Rager, a prominent cryptocurrency analyst on Twitter, explained in a recent tweet that this movement was emblematic of whales playing games.

In the past, these so-called “darth maul candles” have been closely followed by large movements.

This current bout of rangebound trading is unlikely to last long, and analysts are noting that how buyers react to the lower boundary of this trading range – around $6,650 – should elucidate their underlying strength.

Cantering Clark, another well-respected cryptocurrency analyst, spoke about this in a recent tweet, noting that he will aggressively short BTC at buyer’s first sign of absence around this level.

“Waiting for acceptance below 6650. If we hold here I am going to be paying attention to who is participating. No obvious shift and attempt by buyers to lift and I will aggressively short at first sight of their absence / inactivity.”

Waiting for acceptance below 6650. $BTC

If we hold here I am going to be paying attention to who is participating.

No obvious shift and attempt by buyers to lift and I will aggressively short at first sight of their absence / inactivity. pic.twitter.com/pSRJjnUAIo