Bitcoin Will Be $8 Trillion Economy by 2030, Top Wealth Manager Explains Why 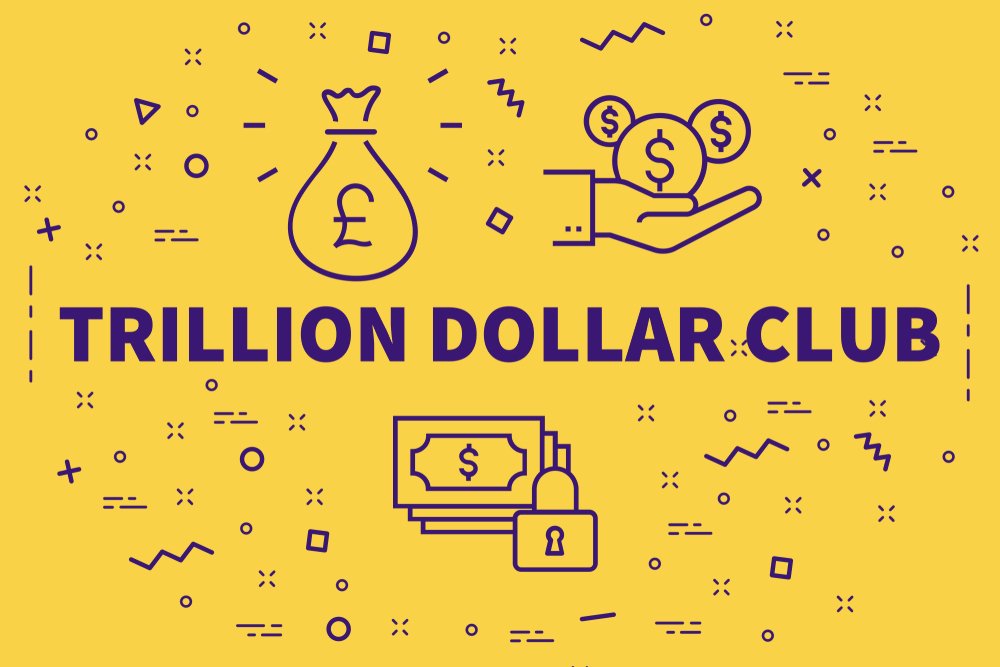 Bitcoin could become an $8 trillion asset by 2030, according to Andy Edstrom of California-based WESCAP Group.

The wealth manager said the cryptocurrency could take away a part of capitalization from all the leading markets. They include gold, shares, fiat, offshore assets, or demonetized store of values like real estates. He added that investors would explore bitcoin also because of its new use-cases as its technology grows in the next decade. Excerpts:

“Whether it’s micropayments or similar things enabled by [the] Lightning [Network] or it’s Abra or similar systems whereby you can get synthetic exposure to any asset in the world just by holding bitcoin as collateral. So there’s a lot of upsides.”

The statements came after a series of global media coverages called out bitcoin for being the best investment of the decade ending 2019. The period saw the cryptocurrency’s rate journeying from a few cents to $7,100, wherein it’s market valuation even surpassed that of US investment banking giant Goldman Sachs.

Entering 2020, bitcoin was among the leading gainers even so mounting global geopolitical and macroeconomic risks kept risk-on sentiments at bay. The cryptocurrency’s move uphill prompted analysts to call it a new form of safe-asset, which investors treated as insurance assets against gloomy macro conditions.

Nevertheless, Mr. Edstrom noted that bitcoin’s major upside in the last decade came on the back of FOMO – a backronym for Fear of Missing Out.

The former hedge fund investor cited it as “hyper-bitcoinization” caused by the notorious initial coin offering boom in late 2017, adding that FOMO could happen even in the next bullish cycle. Also, a more researched class of investors could measure bitcoin against expansionary fiscal policies undertaken by governments and central banks around the world.

“Either way, the investment thesis of bitcoin is good,” said Mr. Edstrom.

The upside sentiments in the bitcoin market have encountered resistance from traditional financial experts. Many of them still see bitcoin as a speculative asset having no underlying value. Jeff Schumacher of BCG Digital Ventures, for instance, said the cryptocurrency’s price might even go down to zero.

“I do believe it will go to zero. I think it’s a great technology but I don’t believe it’s a currency. It’s not based on anything,” the top financial analyst said at the sidelines of recently-held World Economic Forum in Davos, Switzerland.