Bitcoin Will Succeed Despite Opposition Just Like Tesla Did 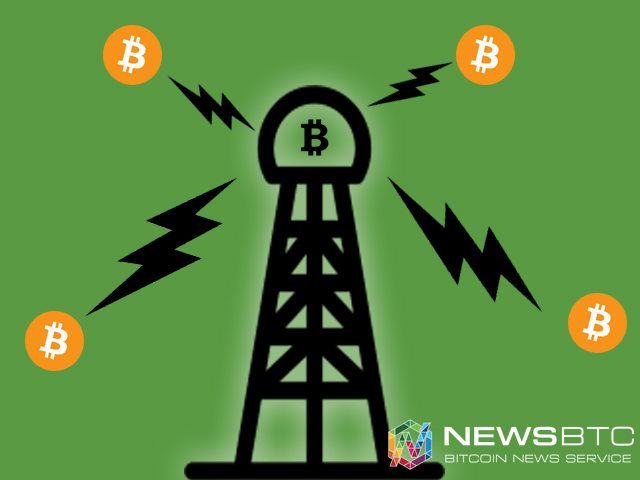 For all of the opposition Bitcoin is facing these days; there is no reason for anyone to think cryptocurrency will go away anytime soon. It is not the first time a disruptive idea gets a lot of backlash before it is eventually embraced by the masses, indicating plausible survival chances for Bitcoin and its growth. Nikola Tesla and his alternating current concept share a lot of similarities with Bitcoin in this regard.

The Battle For Bitcoin Supremacy Is Long And Hard

Looking at things from a historical perspective, there has been a lot of opposition when it comes to innovation and disruption. One of the most prominent examples is Nikola Tesla and his idea of providing alternating current to the world. Despite a lot of industry experts dismissing Tesla’s idea of AC, he decided to pursue this avenue of providing an alternative system to the world.

However, that process was not an easy one either, as people who have made a name for themselves in one particular industry will not give up that power so easily. Nor should they, to be fair, but that does not mean new ideas and concepts should be dismissed right away. Collaboration is far more beneficial than sticking to a particular way of doing things, especially when the inevitable disruption is staring one in the face.

Even though Tesla had a valid idea that worked perfectly fine, Edison did not take too kindly to the idea of relinquishing power. In fact, Tesla’s alternative currency development provided the world with a voltage that could be scaled upwards or downwards on demand. However, a negative media campaign was created to discredit these ideas, which eventually did not pan out well for Edison. Once people saw the magic of how AC worked, they were sold on the idea, and demand started to increase exponentially.

The same principle applies to Bitcoin, which is also proposing a working and viable alternative to traditional finance. However, the powers that be in the financial world will not give up their stranglehold on the world’s economy anytime soon. Plus, the media likes to discredit Bitcoin at every turn possible, even though far fewer people are giving these outlets credit for their laughable attempts.

Once people see the magic of Bitcoin as a currency and money transfer protocol, they will be hooked. Established financial players are doing what they can to distinguish between Bitcoin and the blockchain these days. However, there is no denying Bitcoin has a bright future ahead, although it will take some time until people get around to embracing this concept. Financial freedom is a very strange – and perhaps unattainable – idea for most consumers and enterprises, but they would be surprised what Bitcoin is capable of.