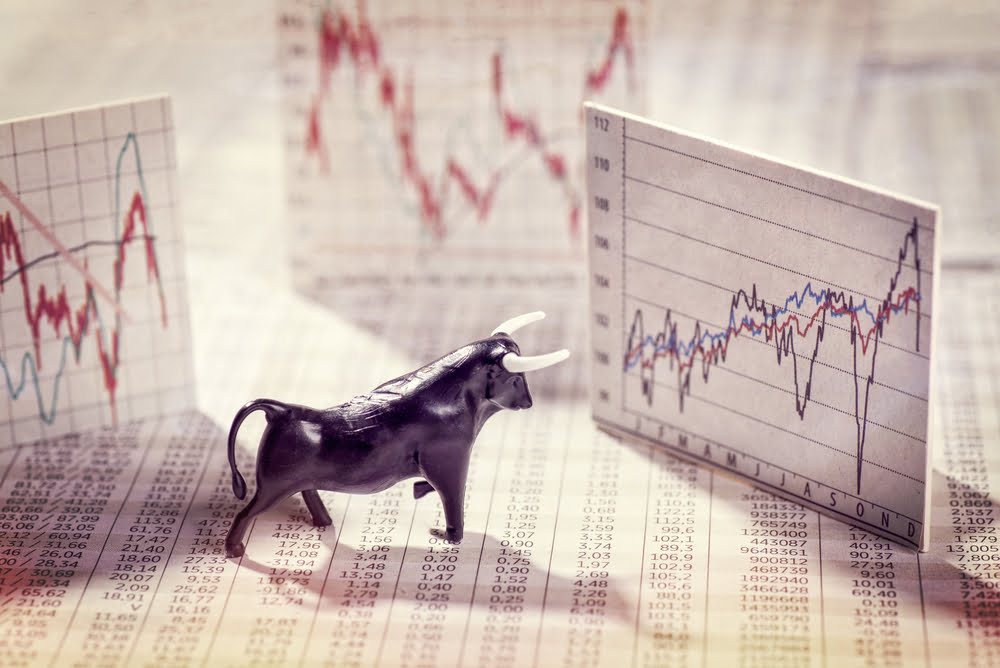 After facing a series of micro-rejections at just over $9,800 throughout the day yesterday, bulls were able to maintain Bitcoin’s position within the upper-$9,700 region prior to its daily close and were able to defend against an overnight selloff that led BTC down to lows of $9,600.

Bull’s current strength appears to be on the cusp of reaching a boiling point, as the crypto is now attempting to gain a solid foothold within the $9,800 region.

Importantly, tomorrow’s weekly close may be one of the most important it has ever seen, as how it responds to a few key levels could determine its fate for the rest of 2020.

Bitcoin Attempts to Gain Foothold Above $9,800 as Bulls Defend Against Intense Selling Pressure

At the time of writing, Bitcoin is trading up nominally at its current price of $9,800, which marks a slight climb from daily lows of just over $9,600 that were set late yesterday evening, and only a minor decline from highs of $9,850.

Over the past couple of days, Bitcoin has been struggling to push past this current price level, and its bout of sideways trading here suggests that the resistance between $9,800 and $10,000 could prove to be insurmountable.

Crypto Birb, a prominent cryptocurrency analyst on Twitter, explained in a recent tweet that he believes Bitcoin is going to “give us dips to buy next week,” which seems to elude to the possibility that the crypto will see some intense volatility next week.

looks like bitcoin is going to give us dips to buy next week?

One factor that could catalyze significant near-term volatility is the fact that Bitcoin’s weekly close tomorrow is “arguably one of the most important” it has seen.

Teddy – a prominent cryptocurrency analyst on Twitter – spoke about the importance of this weekly close in a recent tweet, explaining that a close above $10,000 would mark the first higher high in nearly 200 days, which would be incredibly bullish for its mid-term trend.

“BTC: This is arguably one of the most important weekly closes, it will define the coming short/medium trend – Testing a multi month support now resistance, defining the current range – currently above it – Would mark first higher high in nearly 200 days – 10k,” he explained.

How Bitcoin trends in the next 48 hours will offer unparalleled insights into the long-term significance of the uptrend it has seen throughout the past five weeks.