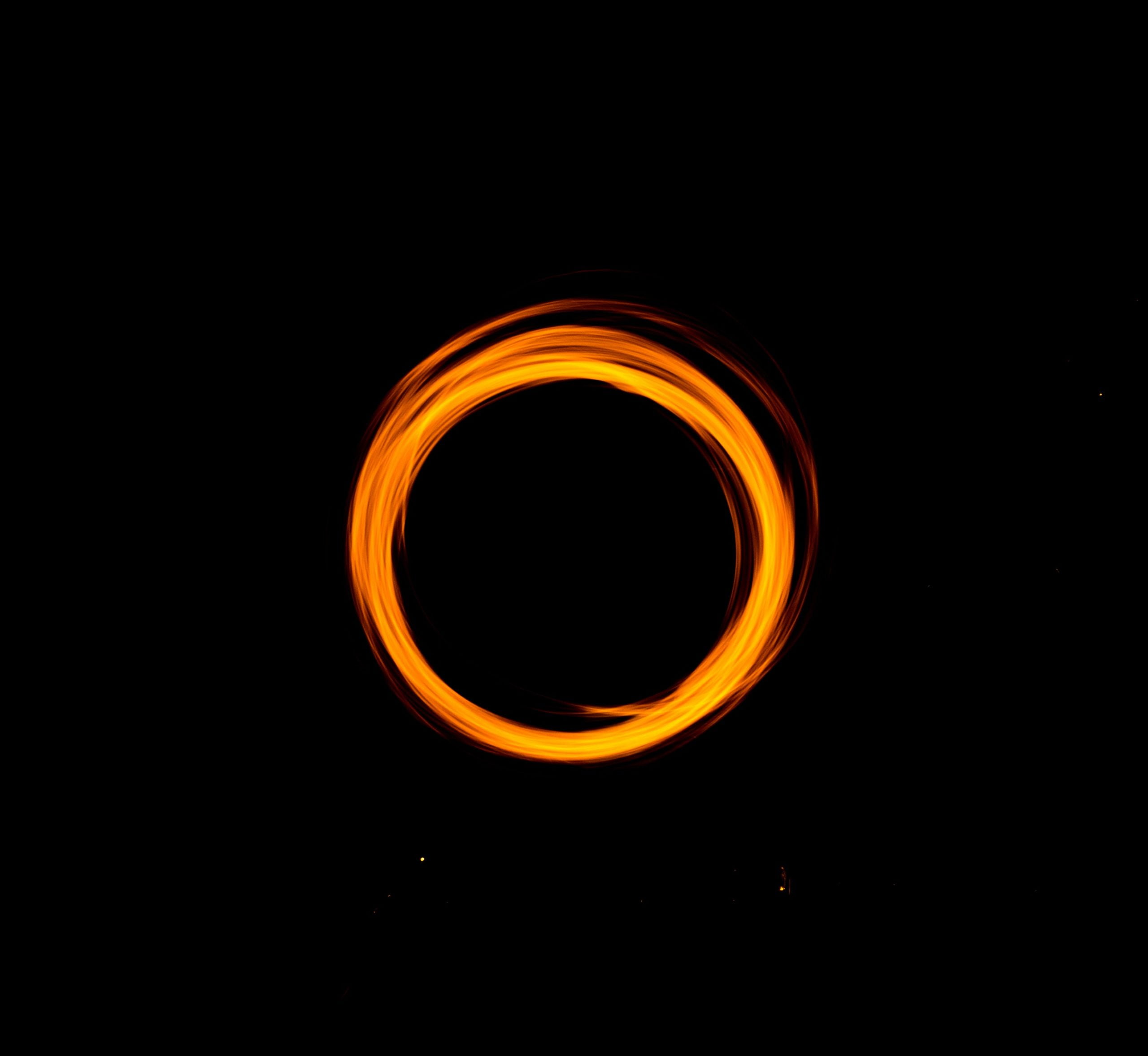 Bitcoin’s Next Move Up Could Create a “Very Painful” Situation for Altcoins: Here’s Why

Bitcoin saw a notable upswing today that allowed it to firmly surmount the heavy resistance it was previously facing at $9,200. Today’s price action has marked the first sustained period of trading within the $9,000 region that the cryptocurrency has seen since late-February.

Today, most major altcoins have not been able to mirror the gains seen by the benchmark cryptocurrency, however, with many posting notable losses against their BTC trading pair.

This comes as one analyst notes that the aggregated crypto market – excluding Bitcoin – could soon find itself caught within a “very painful” situation that causes many altcoins to see notable losses.

At the time of writing, Bitcoin is trading up just under 5% at its current price of $9,300.

This marks a notable upswing from daily lows of $8,700 that were set while the cryptocurrency was caught within a prolonged bout of sideways trading around this price level.

$9,200 has been established as a significant level for BTC due to the four rejections that it faced here throughout the past week. The overnight push above this level has proven to be noteworthy and may help lead the crypto significantly higher in the days and weeks ahead.

An interesting trend seen during this latest Bitcoin upswing is that most major altcoins have lost ground against BTC today.

Out of the top 25 cryptocurrencies by market capitalization, virtually all of them are trading down against their BTC trading pairs.

This signals that the latest Bitcoin rally may have stemmed from investors fleeing their altcoin positions in favor of Bitcoin.

This trend isn’t new to just today either, as major altcoins like Ethereum have been losing serious ground against the benchmark crypto throughout the past week.

BTC’s Next Rally Could Provide Altcoins with Some Serious Pain

One analyst mused an interesting possibility in a recent tweet, explaining that he believes altcoins may be poorly situated in the near-term regardless of which direction BTC trends next.

He does, however, note that they could see some particularly pitiable price action if the largest cryptocurrency continues pushing higher in the near-term.

“Big jump today. A potentially very painful situation developing if it breaks out towards the next resistance. Each 1% rise in BTC roughly equates to a 6-12% drop against the BTC pairings for alts,” he explained while referencing the chart seen below.

How Bitcoin trends throughout the rest of the week should offer some significant insight into the validity of this potential path forward.

It is probable that altcoins will continue diving further if this ongoing BTC upswing is being driven by investors moving capital away from alts and towards the benchmark crypto.

Tags: altcoinsbitcoinbtcusd
Tweet123Share196ShareSend
Win up to $1,000,000 in One Spin at CryptoSlots