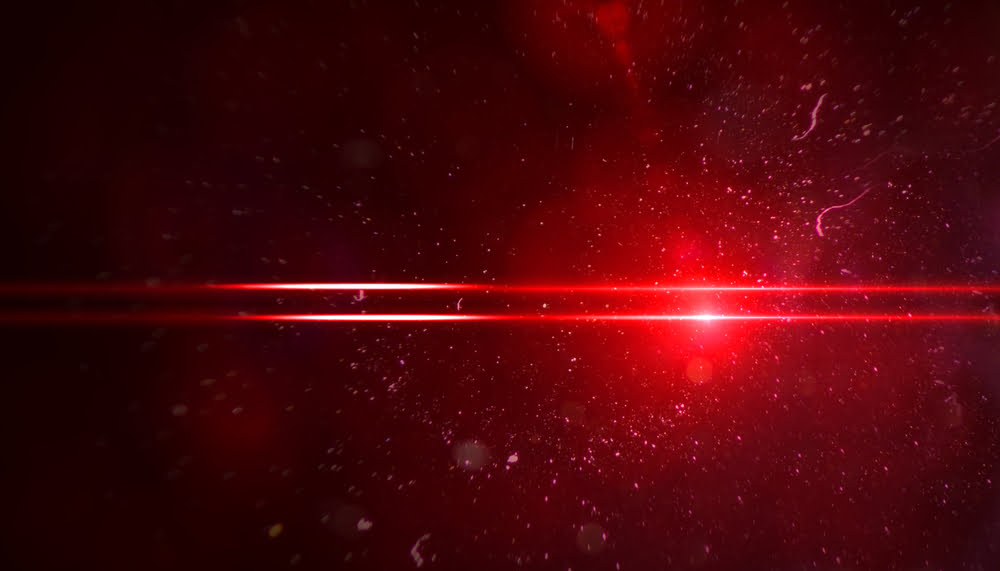 Bitcoin (BTC) has been experiencing some intense turbulence over the past several days and weeks, with the cryptocurrency’s recent rally to highs of $10,200 leading to an intense overnight rejection that subsequently sent the crypto reeling back into the $9,000 region.

This turbulence has muddied the clarity that many analysts had regarding the strength of the cryptocurrency’s recent uptrend, leading some to flip bearish.

However, this may be unwarranted, as one prominent analyst is noting that Bitcoin still has a far way to drop before it invalidates its recent uptrend, and that pullbacks like this one are natural and healthy when an asset is caught within a firm uptrend.

Despite this, the same analyst also notes that if BTC breaks below one critical support level, this drop could turn into one that is far more intense and far reaching.

At the time of writing, Bitcoin is trading down just under 3% at its current price of $9,830, which marks a notable decline from daily highs of $10,200, and only a slight recovery from its daily lows of $9,750.

In the near-term, it does appear that $9,800 is a slight region of support for the cryptocurrency, although it remains unclear as to just how long bulls will be able to defend this level.

It is important to note that despite the apparent bearishness of this latest movement, the cryptocurrency’s recent uptrend has been somewhat parabolic, with a correction like this one marking a healthy market cycle.

“BTC Recent price action is borderline parabolic, within a tightening rising channel. A correction is inevitable and can be very healthy for its bullish continuation – don’t think for a second that its going straight up to 100k,” he explained.

Teddy further goes on to explain that the ongoing selloff could extend significantly further before Bitcoin enters firm bear territory, as he notes that the key level bulls must defend exists at $9,150.

“BTC Technically the structure’s bias is bullish as long as price doesn’t lose 9150 – why? Price has a decent margin to retrace and mark another higher high, and thus continue its growth. Closing below it would mean marking its first lower low = bearish,” he explained.

How the markets respond to last night’s selloff should offer some better insights into what this movement means for the long-term, but it does appear that bulls will likely continue to control the crypto in the near-term.