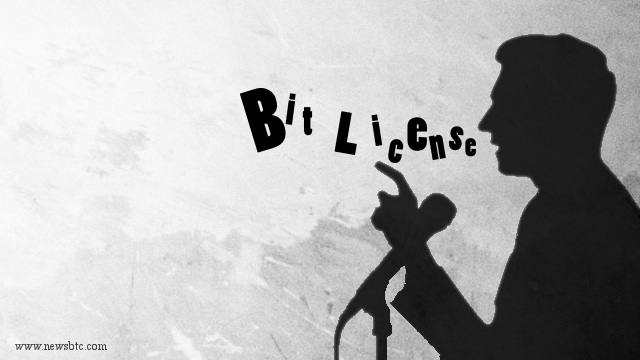 Genesis Mining has decided to discontinue its Bitcoin mining services in New York, following the enactment of the state’s regulatory framework BitLicense.

In the blogpost released Wednesday, the contract mining company thrashed the license for impeding the growth of Bitcoin startups, stating that it has been created to intentionally hurt the companies associated with digital currencies. It further accused BitLicense for bringing guidelines that are complex, expensive and impossible to comply with. Except:

“We stand by the cryptocurrency community and believe this particular piece of legislation is unnecessary and is an obstacle to free market innovation. We also believe that is exactly what it set it out to do.”

Before Genesis Mining, many other Bitcoin companies, including BitFinex and Kraken, have left New York, blaming the constrained financial requirements of the new New York law.

Other than being a final notice, Genesis Mining’s bid-adieu note was comprehensively protesting in its tone. The company compellingly compared BitLicense with the Red Flag Acts that were passed in the 1800s to impede the growth of automobiles in the Great Britain. As stated, the laws against the automobile innovations were backed by the locomotive and horse buggy companies.

According to the mining company, innovation is once again facing threats by the same plutocratic ideology; only instead of automobiles, it is Bitcoin technology on the target. It concluded by saying:

“Bitcoin is not going anywhere. It’s here to stay and there is nothing that anyone can do to stop it.”

In the meantime, well-backed companies like Coinbase, Gemini, BitStamp, etc. have applied for the New York Bitcoin license.