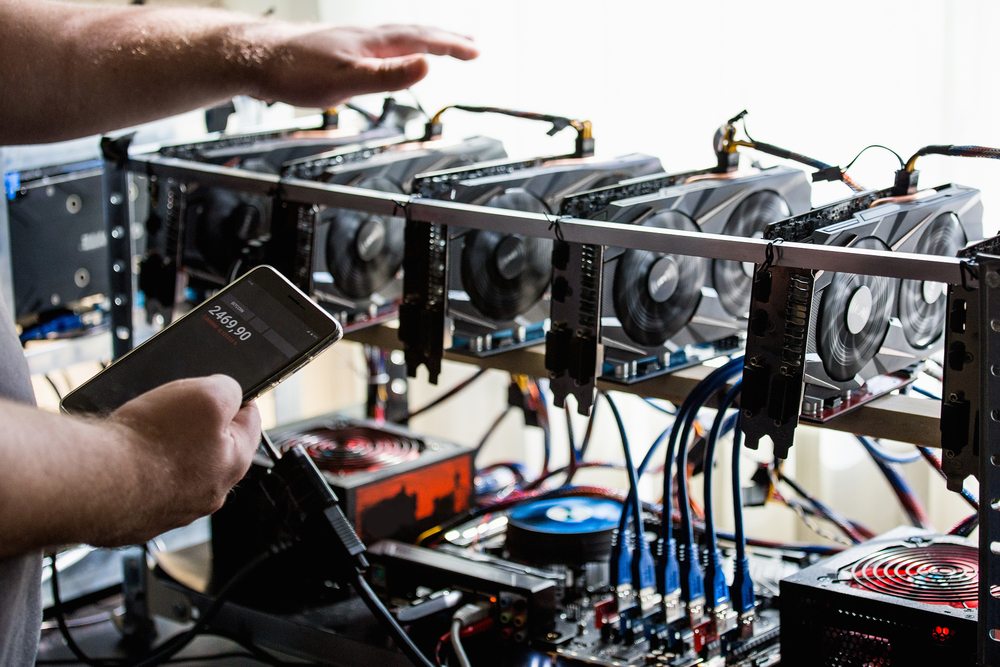 Rumor has it that Bitmain will introduce new cryptocurrency mining equipment soon. The company is best known for their Bitcoin mining hardware these days. However, they also sell miners for Litecoin and Dash as we speak. The new rigs are mainly focused on proving GPU-based hardware for Ethereum mining. An interesting venture, although it remains to be seen whether or not there is any truth to the rumors.

GPU mining has picked up again in recent months. Hundreds of people all over the world are looking to buy as many graphics cards as possible. With these cards, they mine popular altcoins, including Ethereum and ZCash. However, it is difficult to purchase large amounts of cards at a decent price these days. The growing demand for GPUs has caused global stocks to take a big hit. Bitmain is trying to capitalize on this market as we speak, by the look of things. Do keep in mind the following information has not been officially confirmed by the company at this time.

A Bold Move by Bitmain At a Crucial Time

Rumor has it two new Ethereum-oriented mining rigs will be sold by the company soon. Both of these products include a number of NVIDIA or AMD video cards. They are labeled as the G1 and G2 units, which can achieve a hashrate of 200 to 220 Mhash/second respectively. Do keep in mind these units come without a power supply, as that has to be provided by the user themselves. This may prove to be quite challenging, considering powering 8 of these GPUs will not be all that easy. Then again, it is possible the company will provide a solution in this regard once we get closer to the launch date.

As we have come to expect from Bitmain, the new units are packaged neatly. Their G1 weighs 12.5kg, whereas the G2 is slightly heavier and may include a power supply already. However, we have no idea how much power these machines will draw from the wall at peak performance. Given the GPUs used, a wattage of 1,500 or more is not entirely impossible. It will be expensive to operate be such a rig, to say the least. Moreover, they will generate a ton of noise and heat as well.

Pricing has been rumored to be around $2,850 for the G1 unit and $3,016 for the G2. The price difference is pretty small considering the G2 is 10% more powerful than the G1. Then again, it remains to be seen how well all of these units perform when they are effectively delivered to customers. Further specifics regarding the GPU’s remain shrouded in mystery. We do know the NVIDIA is a GTX1060 and the AMD card is an  RX570. However, their precise specifications are unknown right now. It will be interesting to see if these are actual products sold by Bitmain, that much is certain.

BitStarz Player Lands $2,459,124 Record Win! Could you be next big winner?
Get 110 USDT Futures Bonus for FREE!
Tags: bitcoinBitmainethereummining
Tweet123Share196ShareSend
Win up to $1,000,000 in One Spin at CryptoSlots