BitMEX May Be the First Target of the U.S.; Which Crypto Platform is Next? 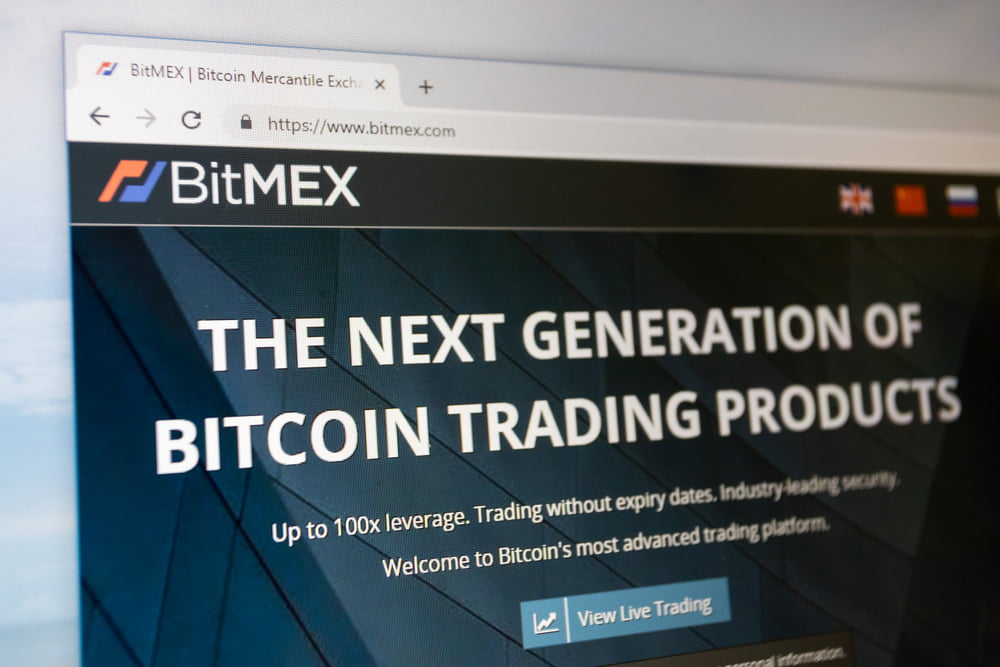 Importantly, news regarding this investigation came about shortly after top officials within the US government criticized the nascent crypto markets, with the Treasury Secretary warning that they would be implementing and enforcing “very strong” regulations in the near-future.

Earlier today, news broke that BitMEX is currently being investigated by the United States Commodity and Futures Trading Commission (CFTC) for allowing Americans to utilize the platform without having the proper licensing and registrations.

The news, which was first reported by Bloomberg, came closely on the heels of comments from top officials within the US government, who offered a less-than-positive perspective on the crypto markets, deeming them as markets rife with crime and fraudulent activity.

HDR Trading Limited, BitMEX’s parent company, declined the opportunity to comment on the investigation, but BitMEX CEO, Arthur Hayes, has previously stated that the company does ban users from the US who attempt to undermine the company policy – which technically does not allow US residents to access the platform.

It remains unclear as to where this investigation could lead, or as to what the consequences could be. But prominent critic of both crypto and BitMEX, Nouriel Roubini, noted in a recent tweet that be believes the allegations set forth by the CFTC are just a “fraction of the sleeze going on in BitMEX.”

Crimes probed by @CFTC are a fraction of sleaze going on in BitMEX:

US Government About to Crackdown on the Nascent Markets

The CFTC’s probe of BitMEX comes just one day after US Treasury Secretary, Steven Mnuchin, told CNBC in an interview that the government would begin policing crypto with “very, very strong” regulations.

Mnuchin further added that the goal of these regulations would be to ensure that Bitcoin and other cryptos don’t become the equivalent of “Swiss-numbered bank accounts.”

Because it is not possible to actually regulate decentralized cryptocurrencies themselves, it is highly probable that the first target of regulators will be crypto exchanges, as many of them have been operating in the shadows beneath the nose of regulators.

In other countries that have more progressive regulations, like Korea, federal regulators first started targeted crypto exchanges, forcing them to adhere to the strict rules that govern the banking industry.

Although it still remains clear as to when and how the US will go about slapping the “very strong” regulations on the markets, it is likely that more exchanges will begin facing increased scrutiny from groups like the CFTC in the near-future.