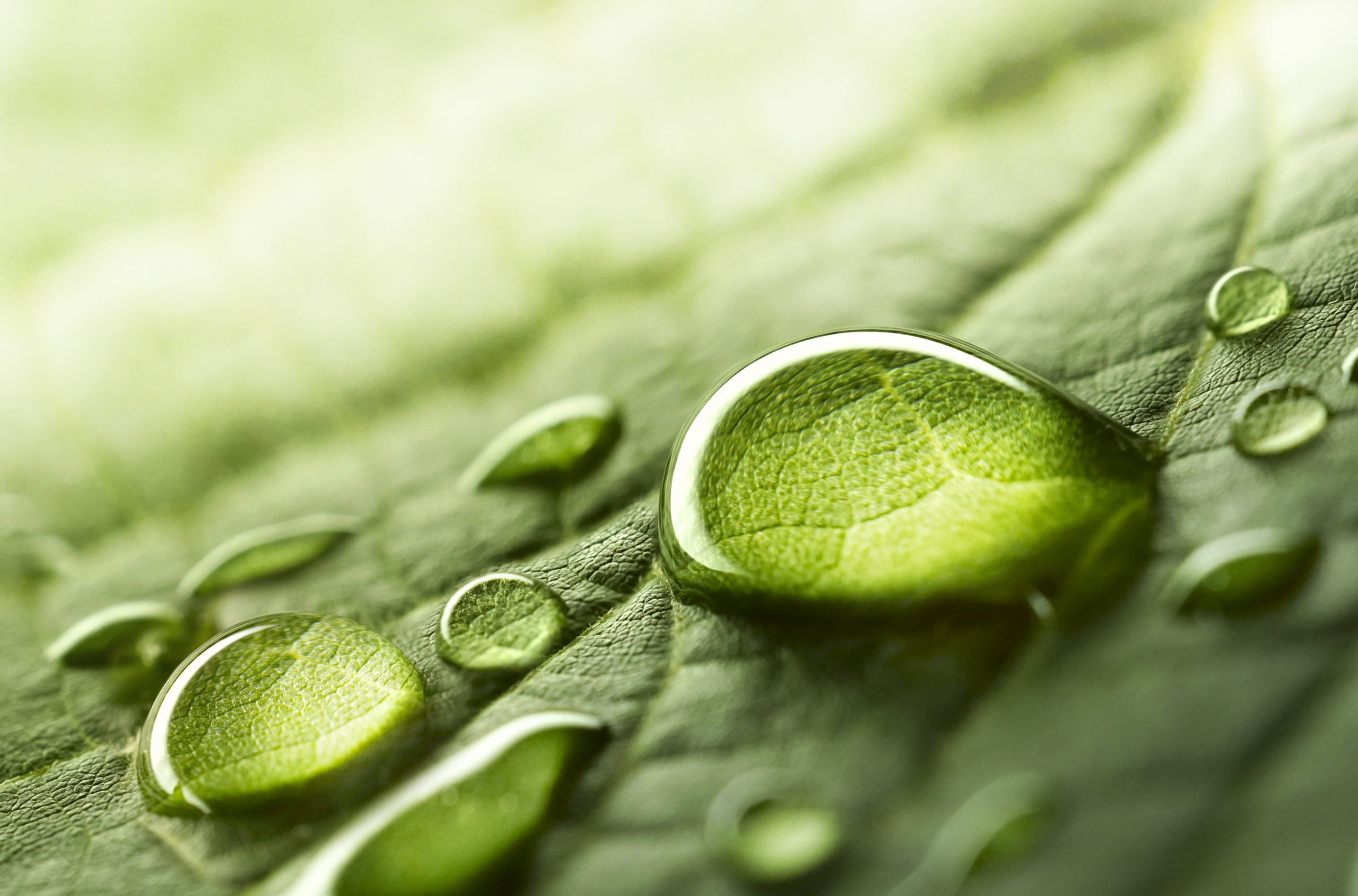 Millions Upon Millions of BitMEX Shorts Liquidated as Bitcoin Surges to $9,600

Just a day after Goldman Sachs came out with a scathing presentation on Bitcoin, the asset is rallying. Investors are clearly shaking off the “FUD” the multinational bank through the cryptocurrency market’s way.

This is the highest price Bitcoin has traded at in the past seven days. Though, prices remain a few percentage points shy of the May highs of $10,000.

While the move is still ongoing and volatility is present, prices are primed to close above the $9,500 resistance. This is notable for bulls on a short-term time frame.

Demonstrating the short-term strength of bulls is the liquidation events on exchanges like BitMEX.

According to crypto derivatives tracker Skew.com, approximately $40 million worth of BitMEX shorts has been liquidated over the past 36 hours.

Adding to this, BitMEX has begun to trade over the BTC spot price. This indicates that derivatives traders trust the ongoing rally.

Despite the strength of the ongoing move, Bitcoin is approaching key resistance on a medium-term time frame.

One trader recently shared the chart below, showing that Bitcoin is approaching a symmetrical triangle resistance.

The upper level of the triangle held on four separate occasions over the past few weeks. BTC finding a rejection here, at $9,600, could lead to a retracement back to the high-$8,000s.

Other commentators have also called for traders to be cautious.

Another trader noted that order book data from Bitfinex shows that there remain key sell-side orders around $10,000. The $10,000 region has held as support multiple times over the past 10 months.

The technical data disregards the fact that the fundamentals are favoring Bitcoin price appreciation.

As reported by NewsBTC previously, the on-chain trends of the asset remain decisively bullish.

Also, the Chinese yuan has continued to slide against the dollar. This could show that Bitcoin is a safe haven play in the coming weeks, just as it was in 2019.

Tags: bitcoinBitMEXbtcusdBTCUSDTxbtusd
Tweet123Share196ShareSend
Win up to $1,000,000 in One Spin at CryptoSlots