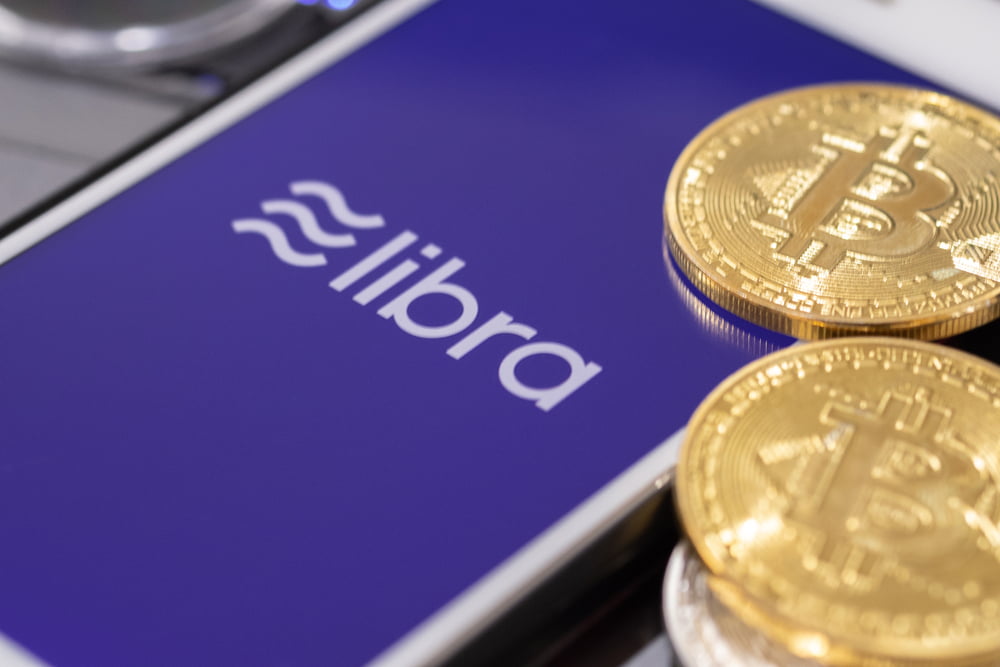 Bitwise Claims Facebook’s Libra Propelled Bitcoin 3 Years Ahead, But is This True?

Over the past month or two news and rumors regarding Facebook’s Libra initiative have dominated both crypto and mainstream news cycles, with many analysts claiming that the more centralized digital option could end up posing stiff competition to Bitcoin and other cryptocurrencies.

Despite this possibility, Bitwise – a leading provider in index and beta crypto asset funds – explained in their monthly investor newsletter that they believe Libra has propelled Bitcoin ahead by three years.

Although some people believe Libra could be considered a competitor to Bitcoin, Bitwise explained in their newsletter that the so-called Facebook crypto has actually led a lot of new potential investors towards Bitcoin, sparking significant interest in the crypto markets.

“The reason this matters now is that by forcing crypto onto center stage, Facebook’s Libra and other catalysts have changed the nature of conversations that investors are having about crypto around the world,” they explained.

Furthermore, the report also notes that Libra has forced the government’s hand to begin taking the rapidly evolving markets seriously, which may validate the technology within the court of public opinion.

“Thanks to Facebook and the hearings with Congress, people realize they can no longer ignore cryptocurrency. If the government and the largest consumer company in the world are taking it seriously, they have to too,” the report noted.

Despite Positive Publicity, Will Libra Spark a Regulatory Crackdown?

Shortly after Libra was released, the government took swift actions to begin investigating the initiative, which ultimately led to U.S. President Donald Trump tweeting that he is “not a fan” of Bitcoin and other cryptocurrencies, including Libra.

Subsequently, Treasury Secretary Steve Mnuchin explained that the government will soon begin policing the crypto markets with what he describes as “very, very strong” regulations.

“It seems likely that, with crypto front-of-mind, the government will also increasingly call for enforcement actions against the shadier parts of the crypto ecosystem,” Bitwise also noted, adding that this could ultimately be a good thing as it could incubate further growth.

Although only time will tell as to whether or not the imminent torrent of regulations will incubate long-term growth or hamper the markets, it is highly likely that the crypto markets and Bitcoin will face a new paradigm shift in the near-future.