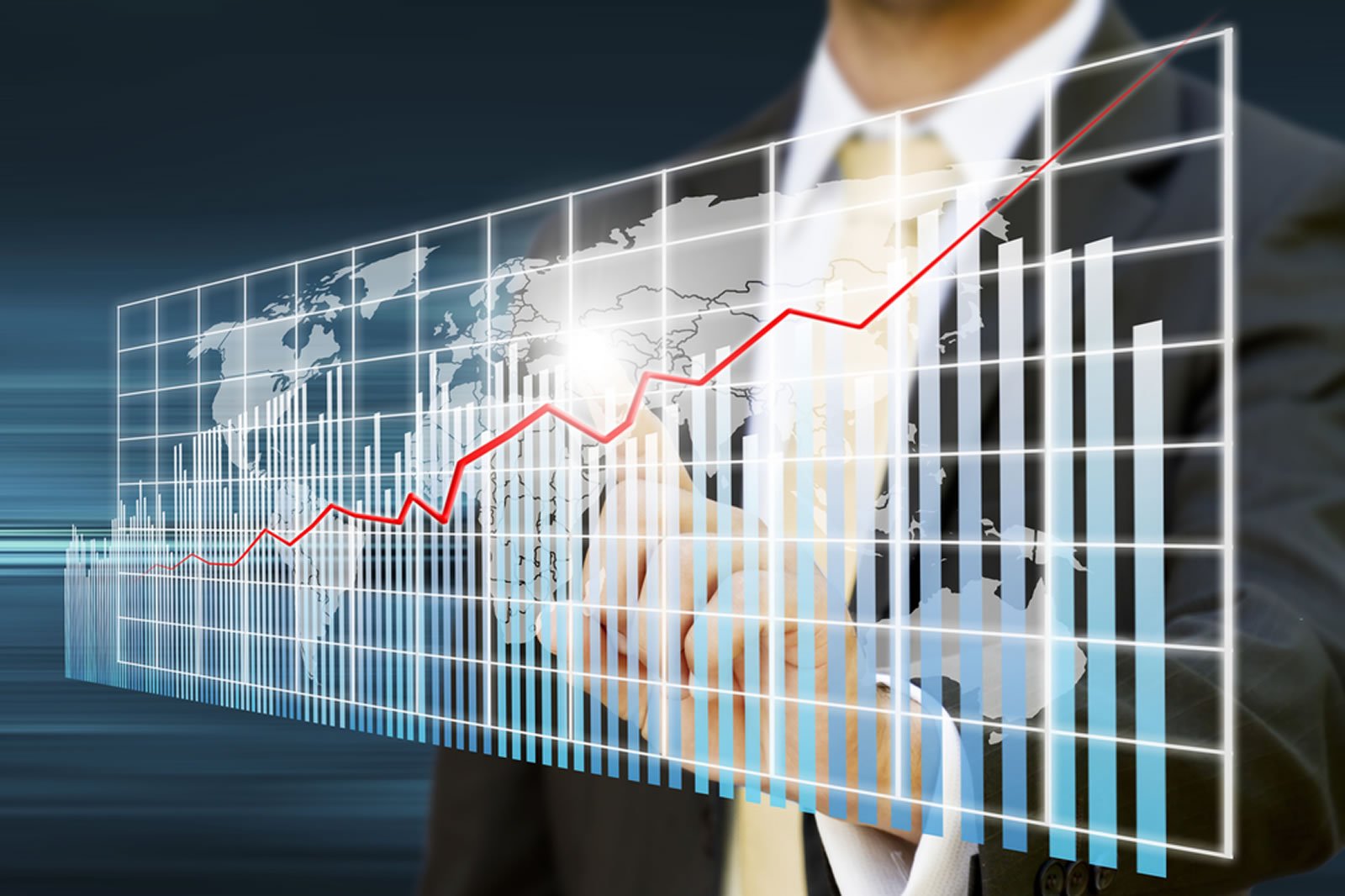 There are plenty of metrics and models used to anticipate the future price of Bitcoin. A popular one is stock to flow ratio but one Bloomberg host has called it nonsense adding that coin supply has little effect on BTC prices.

According to economics reference materials, stock to flow is defined as a relationship between production and current stock of a commodity

It has gained a following in the crypto community as a measure of future Bitcoin performance. This has stemmed from updated models and theory published by industry analyst ‘PlanB’.

Using previous Bitcoin halvings as an example the analyst predicted that the same will happen again as the stock to flow ratio doubles after the BTC block reward is halved. This works on the premise of perceived supply scarcity and resultant increase in demand.

It has been a strong argument, especially when backed up with charts showing previous rallies after a halving. . A live chart can be viewed here and it has been pretty accurate so far.

Executive editor of news for Bloomberg Digital Joe Weisenthal thinks otherwise though and has refuted the model labeling it as ‘nonsense’.

Ok, since nothing's going on today, I'm going to do a quick thread on why the concept of using Stock-to-flow analysis (or any other future supply based model) is complete nonsense for anticipating the future value of Bitcoin 1/

Using the overall global market portfolio or real estate, equities, gold etc, the TV host added that Bitcoin represents such a tiny amount of this that and at the moment people are choosing not to invest in it.

Using the theory that society would want to hold double the current amount ($134 billion in market cap) of Bitcoin he suggested that no new coins would be necessary.

“To get to $268 billion worth of BTC, there’s no need for more coins at all. All people need to do is bid up the price of Bitcoin until it doubles. Then voila. Society’s desire to hold $268 billion of BTC would be satisfied.  The math is simple. Society holds what it wants.”

The existence of fewer coins being generated in the future has no bearing on the collective choice the global society makes as to how much BTC it wants to own.

The crux of the argument is that BTC supply is not a driving factor as to the value of the asset. People’s preference to hold it as part of the global market portfolio will affect its prices he added.

It is an interesting take on the popular price prediction model and Weisenthal continued to add reasons why people would want to buy Bitcoin. These included more censorship on approved payment networks, more political chaos leading to instability, fear of banks, and a desire to hold bearer assets.

Other analysts such as Alex Krüger share the opinion that S2F models are over hyped and coin supply apparently has little or no effect on future BTC prices.