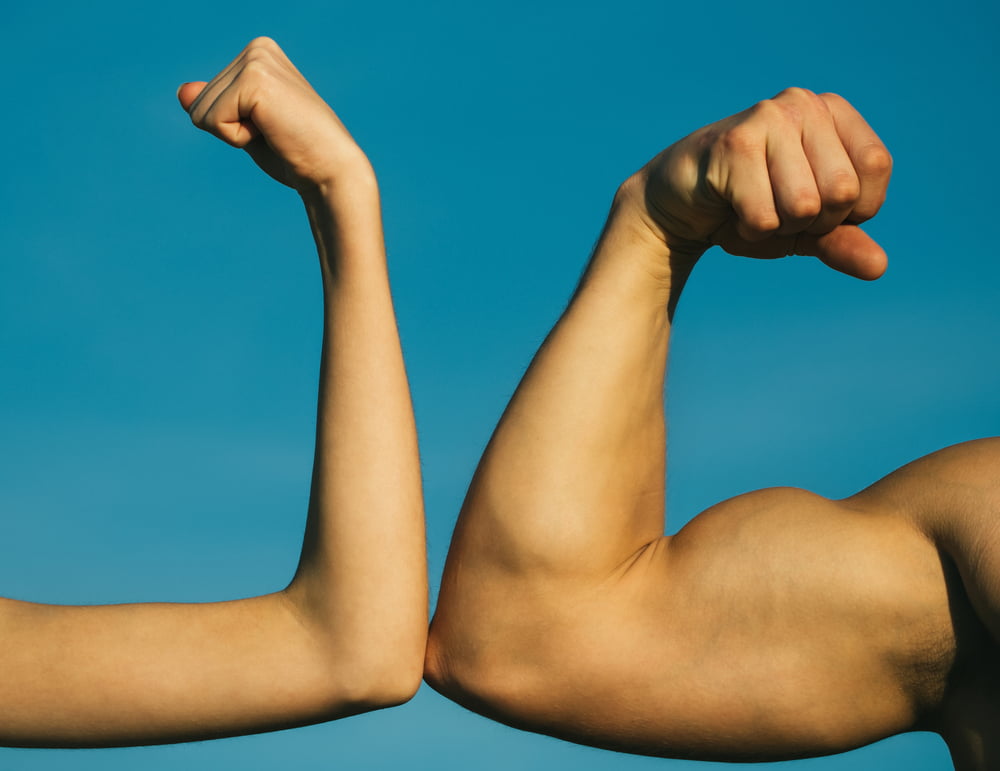 Bitcoin will never supplant the US dollar, believes Joe Weisenthal of Bloomberg Markets.

The chief editor today invited bitcoin evangelists to fight his belief as the cryptocurrency soared towards the $10,500 valuation. He shared excerpts from their Bloomberg newsletter, which showed an unnamed author discussing how bitcoin supporters project it as a solution to almost everything, including excess natural gas issues in Texas. The newsletter went on debating that it is “virtually impossible” for bitcoin to become a dollar successor, stating that asset is too volatile to become a global reserve.

“There can be no lender-of-last-resort with Bitcoin because no central bank can create it, and therefore relying on it would be exceptionally risky,” he wrote. “This is true, but Bitcoiners think this is a good thing.”

The rest of the excerpts focused on many aspects of bitcoin that its backers showcased as a game-changing evolution. But, as the author put, the “annoying” supporters would never thoroughly discuss why bitcoin could never become a global medium of exchange – or a unit of account. He/She added that nobody would ever want bitcoin-denominated debt nor any state would accept taxes in bitcoin because it would limit a government’s ability to regulate commerce.

“You just end up in an argument over first principles [of the economy?], which is a waste of everyone’s time,” the author said to bitcoin evangelists.

Weisenthal backed the writings in the newsletter for their anti-bitcoin observation, repeating in a tweet that the cryptocurrency would never be able to replace the US dollar.

Ok, fight me Bitcoiners. Here's the real reason that Bitcoin will never supplant the US dollar on a global scale. #TIMESTAMP.

The statements came on the day when bitcoin revived its interim bullish bias and soared above the $10,700 level for the first time in two weeks. The upsurge appeared against the backdrop of a dwindling China’s renminbi and Argentina’s capital controls. The coincidental correlation between bitcoin’s rise and those two events prompted many bitcoin supporters to say that investors are treating the cryptocurrency as a safe-haven asset.

Bloomberg Markets and Weisenthal didn’t argue with that narrative. Their newsletter stated that while bitcoin’s likelihood of replacing dollar is negligible, it could still become equal to Gold – a rival hedging asset.

Ryan Selkis, the founder of crypto data startup Messari, backed Weisenthal on both of the bitcoin’s aspects: of a global reserve and hedge. He tweeted:

“Replacing the dollar/state currencies for MoE, debt markets, etc. is unlikely, but a “better gold” could be bigger than gold and cut into demand for no yield debt assets as a mix of reserves. So that’s $7 trillion + $17 trillion. We’ll be very happy with $1.5 million BTC.”

Replacing the dollar / state currencies for MoE, debt markets, etc. is unlikely, but a “better gold” could be bigger than gold and cut into demand for no yield debt assets as a mix of reserves.