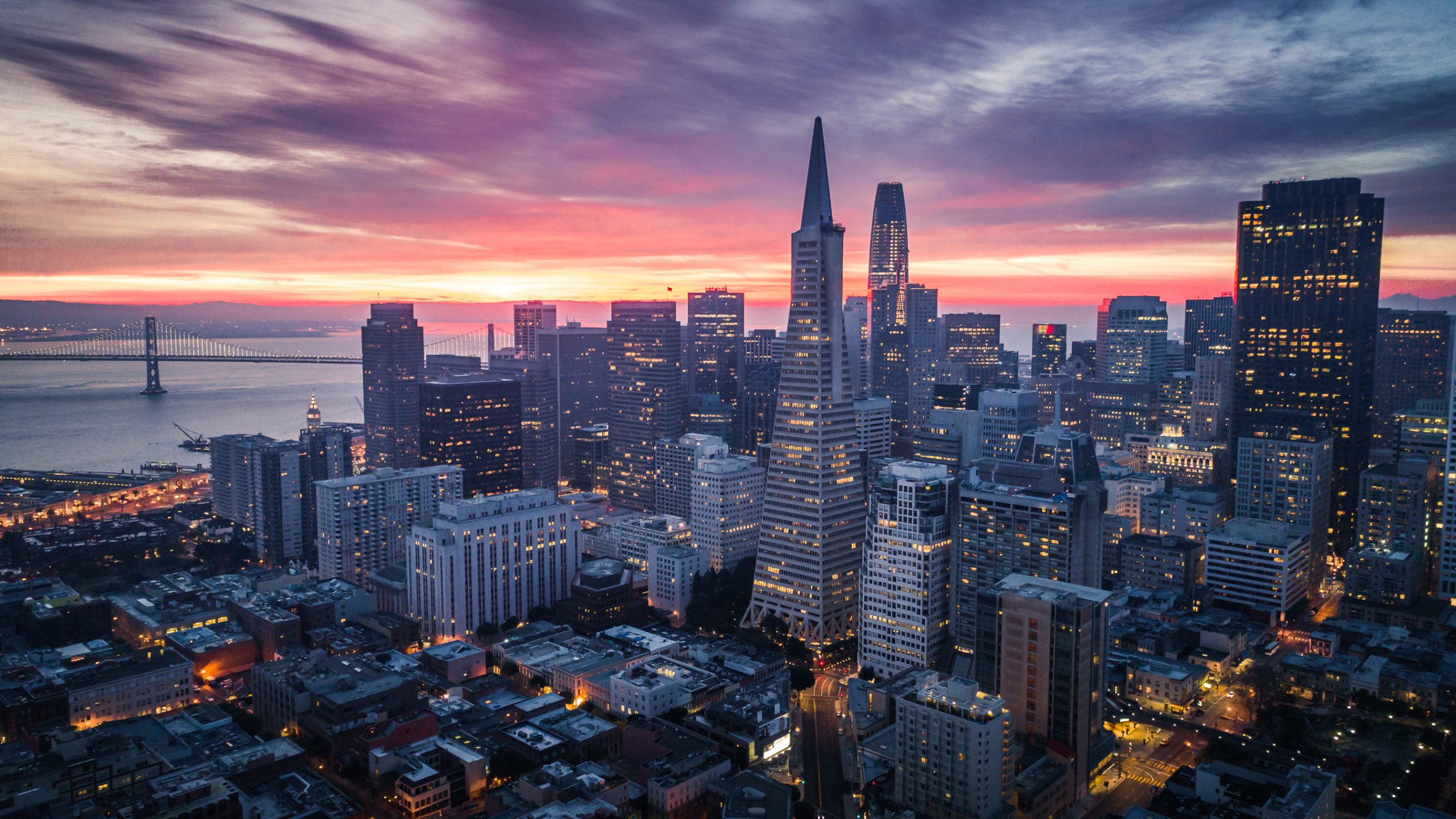 Over the past few years, we’ve seen Bitcoin change from a spot trading-only market to one dominated by derivatives — evidenced by the investor activity seen on BitMEX, Deribit, the CME, Bakkt, and other crypto derivatives platforms.

Indeed, the lifetime aggregate volume on BitMEX’s XBT swap future recently surmounted $2 trillion, and the CME has been registering hundreds of millions of dollars worth of Bitcoin futures trades each and every day.

Related Reading: Why an Analyst is Expecting a 40% Drop in Ripple’s XRP as Crypto Crash Continues

The growth in derivatives hasn’t gone unnoticed, with JP Morgan, recently releasing an extensive crypto-themed report in which it revealed it is keeping a close eye on Bitcoin derivatives.

If you were around in 2017 and 2018, you likely remember the reports from mainstream media revealing that JP Morgan’s CEO, Jamie Dimon, wasn’t the biggest fan of Bitcoin; in interviews, he lambasted the cryptocurrency, calling it a “fraud” that global governments were going to “crush.”

This sentiment hasn’t stopped JP Morgan from delving into cryptocurrency and blockchain, running its own Quorum blockchain unit and releasing reports on developments in Bitcoin.

Wow, @jpmorgan is keeping a close eye on the Bitcoin options market, and notes @DeribitExchange rapid growth "suggests that there is genuine demand for non-linear institutional trading products in crypto markets" https://t.co/stgZQlEYyt pic.twitter.com/wrIvRVDfxJ

This optimistic comment made about the financialization of Bitcoin — which may validate its long-term staying power as an asset — was made in reference to the growth in Bitcoin options.

Options, for those that are unaware, are contracts that give the buyer the right to buy or sell an asset at a specified price on a specified date. These derivatives are most often used by traders to hedge risk.

The past few months have seen an explosion in these contracts, seemingly spurred by an uptick in institutional demand for Bitcoin; indeed, options volume for Deribit and LedgerX have trended higher, while the CME and Bakkt launched options contracts for their clients.

Though, it keeping a close eye on the space likely isn’t a bad sign.

How Does the Growth in Options Affect Crypto?

It isn’t clear how exactly Bitcoin options have affected price discovery with Bitcoin; some have said it has allowed for better hedging by institutions and miners, potentially making BTC act more like a commodity; others have argued that increased interest in the cryptocurrency enabled by options should increase prices.

While the jury is still out on the effect of options on the spot Bitcoin market, a leading analyst has said the launch of the CME’s BTC options could be bearish for altcoins: “If it isn’t obvious, the more we see products like this get offered the more bearish it is for the majority of alts,” they wrote.