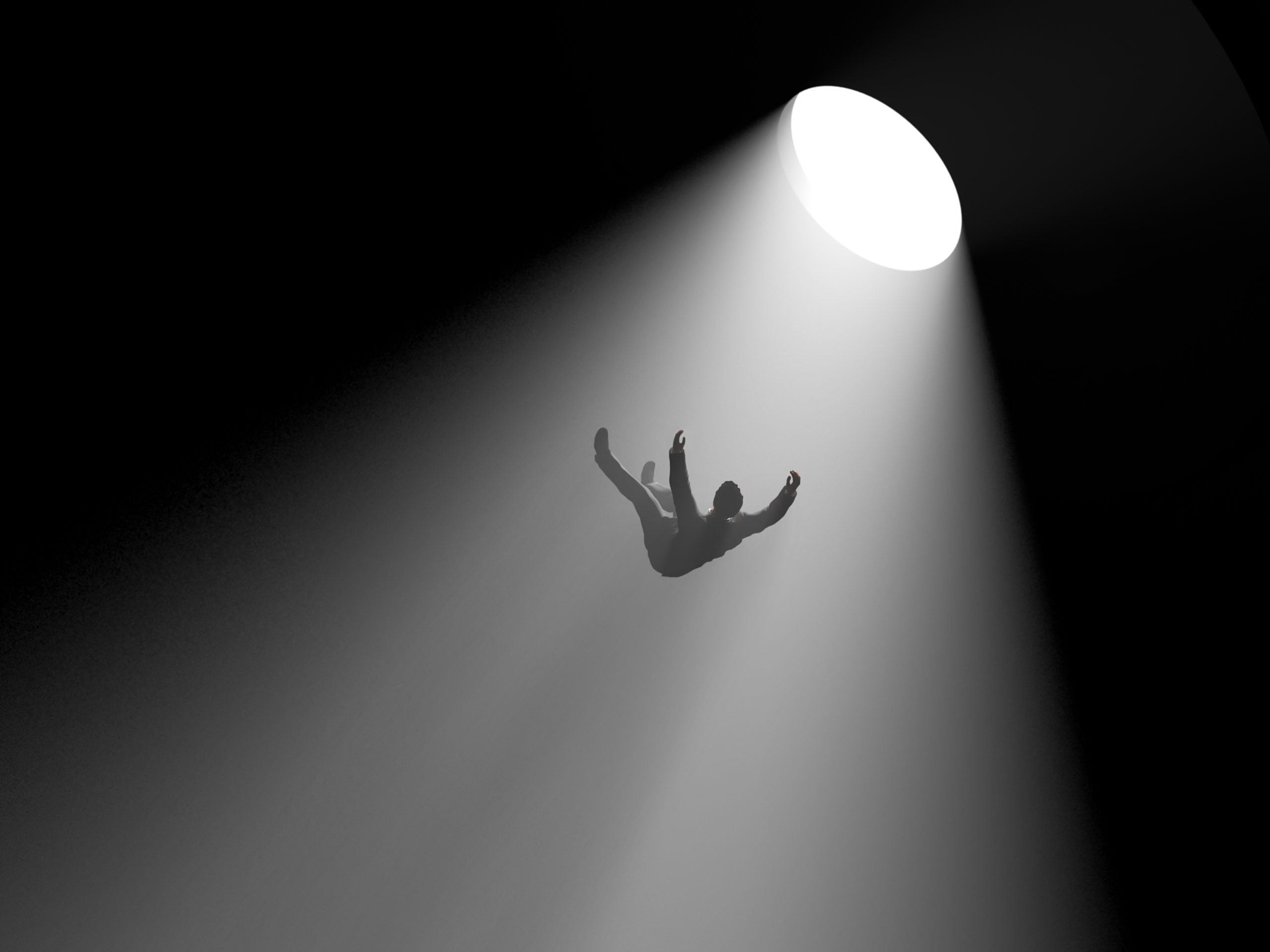 When I woke up just minutes ago and saw the price of Bitcoin, I thought someone had pulled a joke on me; never in a hundred years did I think BTC was going to move that fast.

For those who have been living under a rock or sleeping as I have, the price of the leading cryptocurrency has fallen under $6,000 for the first time since May of last year, plunging $2,000 in minutes earlier this hour.

As a result, per data from Skew.com, $500 million worth of BitMEX longs were liquidated in a single hour, wiping out lots of traders across the industry; it isn’t clear how much was liquidated across other trading pairs. 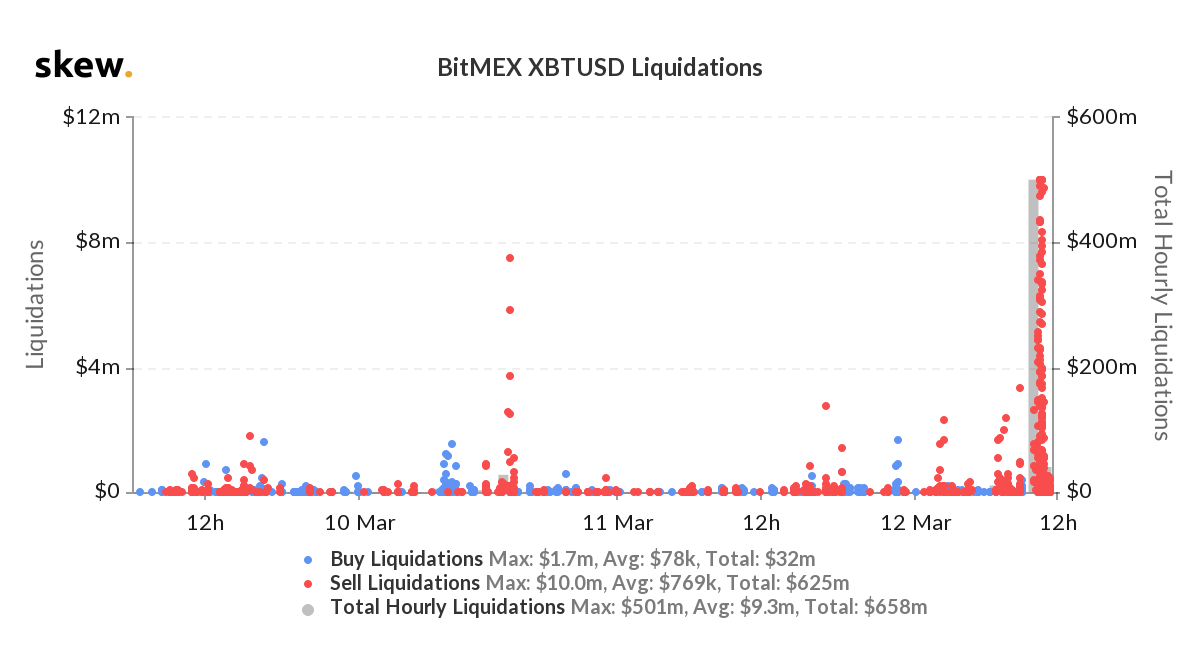 It appears that like myself, few expected Bitcoin to move so far so fast. But, at the very least, longs aren’t overleveraged anymore…

BitStarz Player Lands $2,459,124 Record Win! Could you be next big winner?
Tags: bitcoinBitMEXliquidation
Tweet123Share212ShareSend
Win up to $1,000,000 in One Spin at CryptoSlots