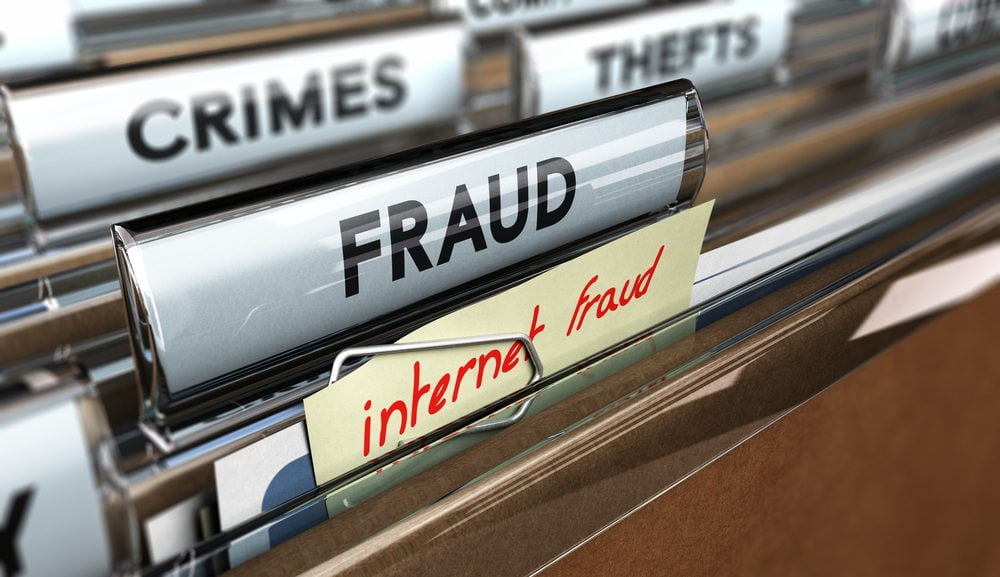 Online fraud is becoming the most popular development of the 21st century so far. A Nigerian individual is facing US charges for this involvement in multiple scams. By impersonating vendors and company executives, the managed to scam hundreds of victims. All victims made large wire transfers to fraudulent accounts, resulting in a total loss of close to US$3.1bn.

David Chukwuneke Adindu pleaded not guilty to these charges. However, prosecutors are still planning to charge him with wire fraud and deliberately defrauding customers. For now, it remains unclear when the sentence will be handed down, although it is doubtful the verdict will take place before the end of 2016.

Fraud Continues To Thrive Thanks To Wire Transfers

The FBI, together with other law enforcement agencies, identified Adindu’s involvement in this global online fraud ring. Between October 2013 and November 2016, over 22,000 complaints were made. All of these cases relate to business email compromise scams, requesting a total of US$3.1bn in transfers.

Together with other unknown criminals, these scams were mostly successful, resulting in hefty financial losses. Moreover, the investigation revealed the group shared information as to how they should proceed. Scripts for requesting wire transfers, as well as names and email addresses, were exchanged. In doing so, they could impersonate potential victims, making their claims more legitimate.

One of the victims of these fraud attempts is an undisclosed New York investment firm. This particular scam revolved around a US$25,500 wire transfer. Although that request was met, the company quickly discovered the second demand for money was fraudulent. They filed a complaint with the FBI to further investigate this scam, which ultimately caused the arrest of Adindu.

It is not the first, nor the least time cyber scams are gaining mainstream traction. Business email compromise is a favorite tool among criminals all over the world. Since targeted companies regularly execute foreign wire transfers, such requests are not out of the ordinary. This is also another example of how banks facilitate crime, rather than Bitcoin or cryptocurrencies.