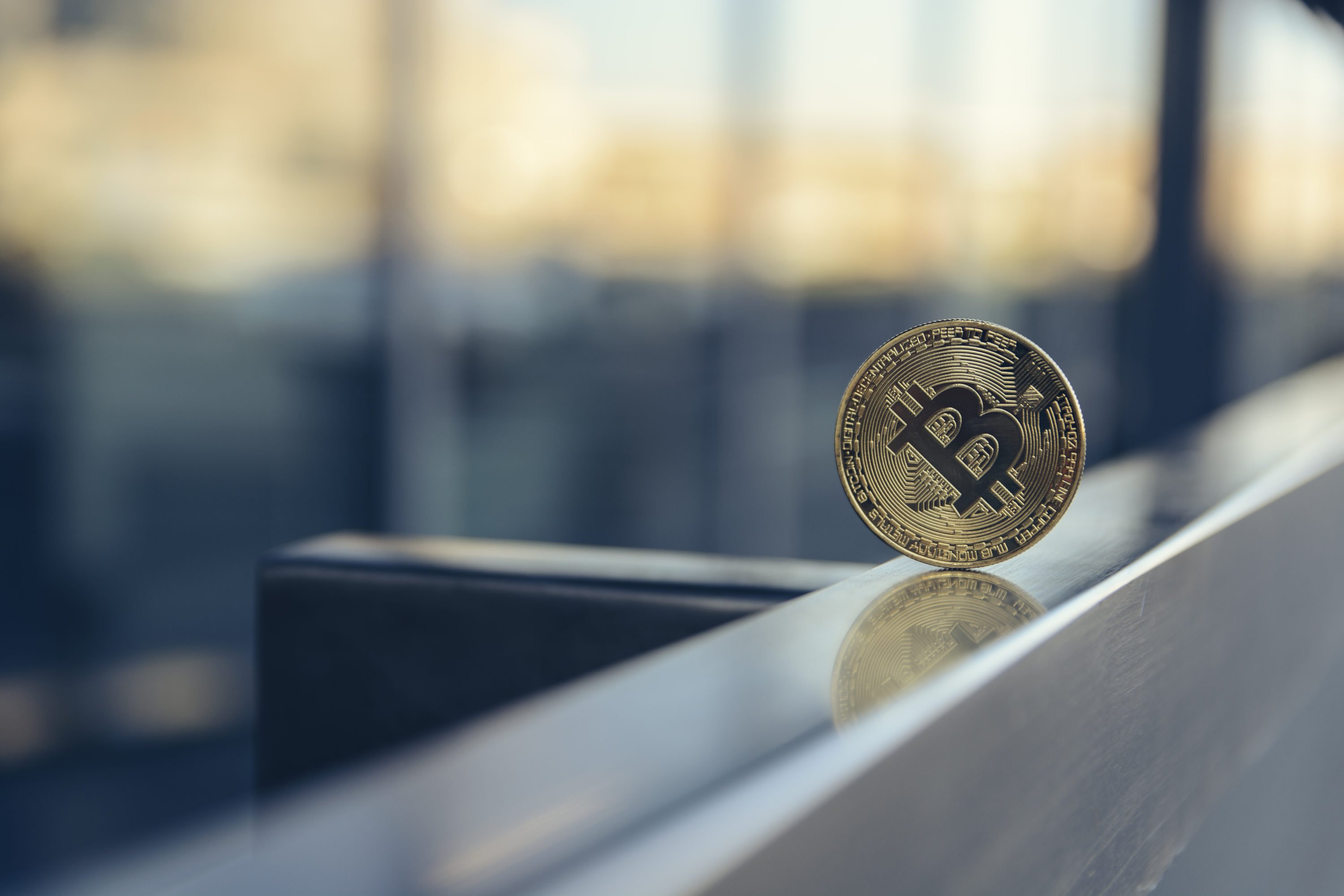 Since Bitcoin (BTC) was birthed in the wake of 2008’s Great Recession, the macroeconomy has changed dramatically. Following the brutal collapse of the stock market and the housing bubble, which resulted in mass unemployment and bankruptcy, central banks commenced “easing strategies”.

Related Reading: US Congressman: You Can’t Kill Bitcoin, Libra And Others Trying to Mimic

Across the pond, the story was similar, with the European Union also participating in QE and the Bank of Japan forcing interest rates to move under 0%.

In a recent blog post, however, a legendary hedge fund manager warned that a “paradigm shift” is on the horizon, leading him to advise readers to buy gold.

Unsurprisingly, many in the cryptocurrency community have taken that as a suggestion to scoop up Bitcoin. Why is this the case though?

According to Ray Dalio’s latest LinkedIn post, titled “Paradigm Shifts”, the world’s economy is poised to enter a tough time. In the essay-esque piece, the Bridgewater Associates co-chairman warned of central banks’ effort to devalue their currencies and inflate the economy somewhat artificially.

He also used historical shifts in the macroeconomic and geopolitical climate, like the World Wars and the Great Depression, to explain that the economy is poised to see a “paradigm shift”.

Related Reading: Bitcoin Could Drop Towards $6,100 While Still Maintaining Parabola

This paradigm shift, according to Dalio, who has a net worth of $18 billion, will see “the value of money depreciate ” and “significant domestic and international conflicts. In other words, the writing is on the wall for an alternative asset and stores of value, like gold or Bitcoin.

Dalio recommends gold, writing that it may be “risk-reducing and return-enhancing” for investors to add the precious metal to their portfolio, adding that securities and bonds could face diminishing returns.

Arguably, that was also a tacit recommendation to buy Bitcoin. You see, the inflationary policies currently being enlisted are, according to former Wall Streeter Travis Kling, “brazenly bullish for a non-sovereign, hardcapped supply, global, immutable, decentralized digital store of value.” And by that, he obviously means BTC.

Unlike traditional monies and even gold (in some cases), Bitcoin is not susceptible to warrantless, hidden inflation and is not controlled by a central authority. So, if (or when) the economy collapses due to a mishap on the part of central bankers, many, including Kling, are sure that alternatives monies will see massive inflows.

Dalio, Not a Fan of BTC

While Bitcoin arguably exhibits the same properties as gold, Dalio’s isn’t a big fan of digital assets, presumably hence why he didn’t dare to utter BTC.

In fact, as reported by NewsBTC last year, Dalio called cryptocurrencies a “bubble”, noting that the Bitcoin market is based mostly on speculation, meaning that there is a lack of real-world usage.

But one thing is for certain, there is some financial turmoil right on the horizon. As the Bridgewater co-chairman explained in an interview earlier this year: