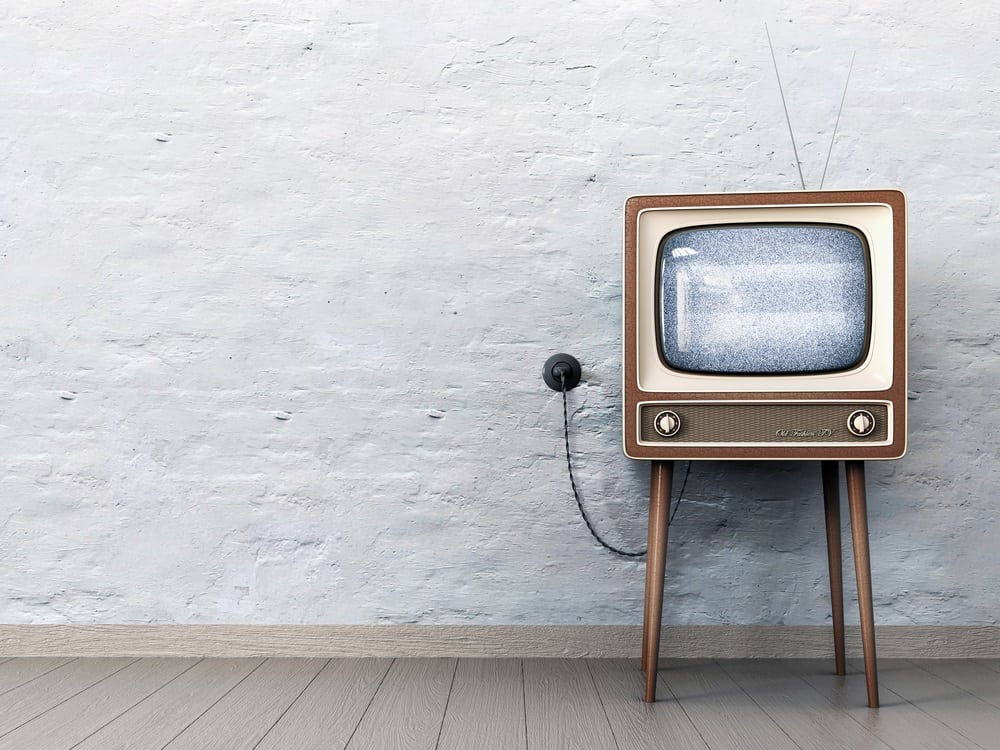 The second largest manufacturer of Bitcoin mining hardware has announced a new product aiming to bring Bitcoin mining to people’s homes once again. Canaan Creative are hoping to promote greater decentralisation on the Bitcoin network with the launch of a television set with mining capabilities.

Are Devices Like the AvalonMiner Inside Going to Help Further Decentralise Bitcoin?

The television set announced today is called the AvalonMiner Inside. It possesses a reasonable hashrate of 2.8 trillion hashes per second. To put this into perspective, the current most powerful piece of mining hardware made by Canaan Creative is capable of performing 11 trillion hashes each second.

The AvalonMiner Inside is powered by artificial intelligence and according to a report in the South China Morning Post, also has voice activated functions. In addition, the television set has a built-in mining profitability calculator to help users determine how well the device is performing.

The Bitcoin mined by the AvalonMiner Inside will be able to be spent on various items in a designated store platform provided by Canaan Creative. These will include entertainment packages and physical gifts.

Canaan Creative’s newest product will be distributed to retail businesses who will supply the product to customers. The company also have plans to launch additional blockchain-related appliances in the future.

However, some industry analysts are not impressed by the efforts of Canaan to increase decentralisation on the Bitcoin network. Xiao Lei, a financial expert from Beijing, explained his reservations about the new Bitcoin mining television to the South China Morning Post:

“It looks more like hype. It will be more meaningful if these companies are able to embed the mining function into existing major TV brands.”

Canaan Creative are currently the second largest Bitcoin mining hardware manufacturers on the planet. Last year, the company sold nearly 300,000 of their Avalon Bitcoin miners. This number was a threefold increase over the sales of the previous twelve months. Such a prolific yearly performance meant that Canaan Creative was able to generate around $205 million in revenue in 2017 alone.

The only Bitcoin mining hardware manufacturer with a larger market share than Canaan Creative is Beijing-based Bitmain. The creator of the Antminer ASIC chips owns two of the largest Bitcoin mining pools and enjoys a huge share of the overall hashing power of the network. Such dominance has lead to some commentators raising concerns about the potential of a 51% attack orchestrated by Bitmain themselves or an outside entity able to breach the company’s security precautions.

“Bitmain and affiliated pools now have ~53% of all Bitcoin hashpower. Isn’t this a really big problem?.” 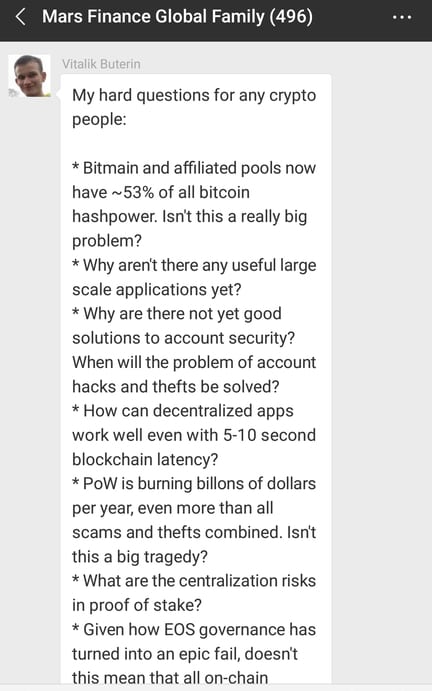 One member of the chat group replied that it would be foolish of Bitmain to perform such an attack as it would surely jeopardise the company’s position to do something that would potentially harm Bitcoin. However, another respondent opined:

“It will be a problem later, when the supply drops and it is optimal for Bitmain to destroy Bitcoin.”

Tags: bitcoinBitmainCanaan Creativemining
TweetShare
BitStarz Player Lands $2,459,124 Record Win! Could you be next big winner? Win up to $1,000,000 in One Spin at CryptoSlots